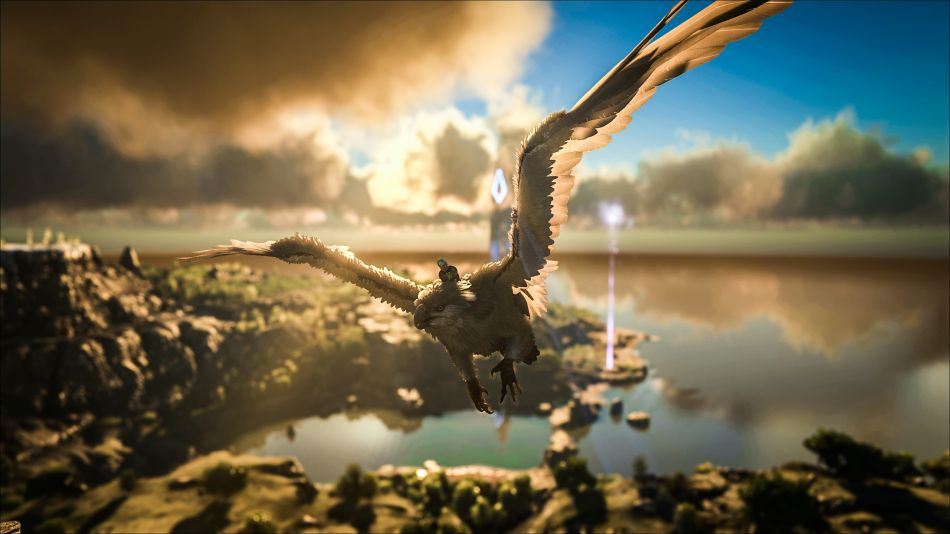 ARK: Survival Evolved [Steam] is due to release in full on August the 8th, 2017 and they have also announced a new free map which is available right now.

They have announced and released 'Ragnarok', a new officially supported huge map created under their 'Sponsored Mods' program. Check out the trailer for this free new content: 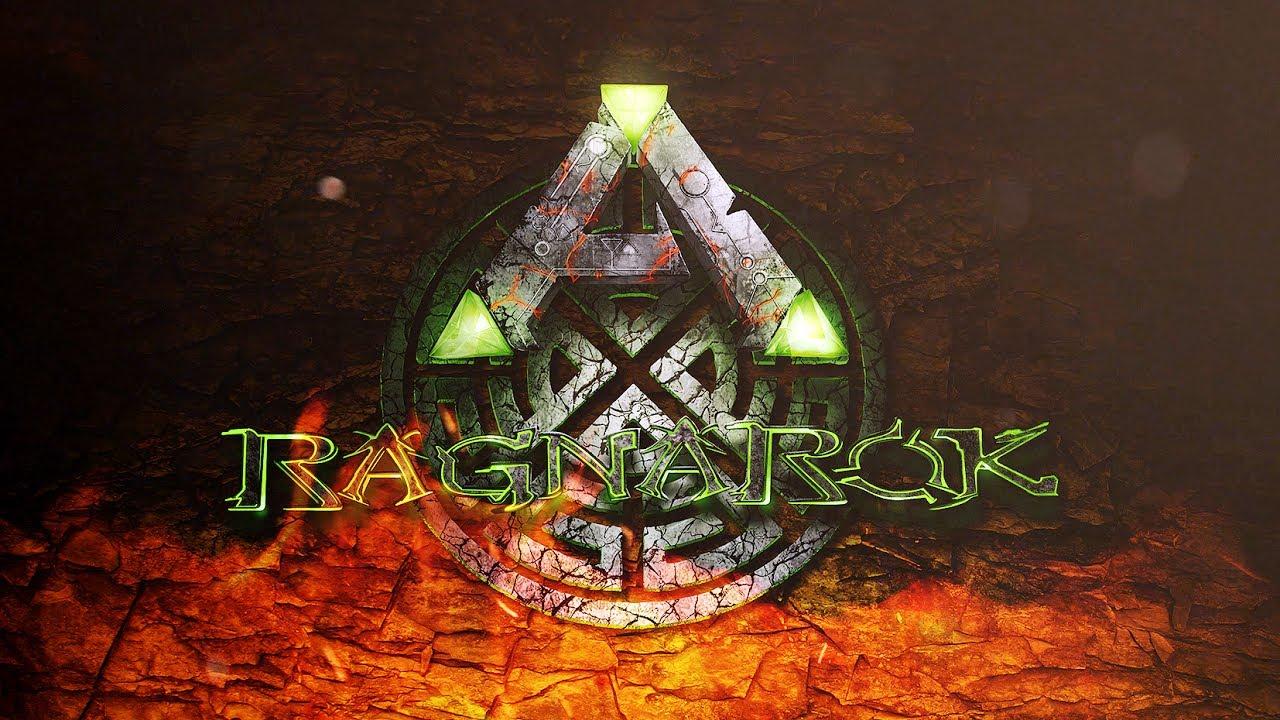 Going back to the release date news, the developers are promising some surprise release content and content beyond the full launch. The claim to have massive amounts still coming to the game, like new features, creatures, story and more.

My problem with ARK, is that the developers clearly put very little attention into the Linux version. It's still incredibly buggy, parts of it are completely broken (hello Caves), yet it's still such an engrossing game that I really want to play. I really hope one day they spend a bit of time polishing up the Linux version. They certainly aren't alone in needing to do that though!

Also, as a reminder, we do actually have an ARK server that recently had a refresh. See a list of our servers here. Article taken from GamingOnLinux.com.
Tags: Early Access, Sandbox, Steam, Survival | Apps: ARK: Survival Evolved
7 Likes, Who?
We do often include affiliate links to earn us some pennies. We are currently affiliated with GOG and Humble Store. See more here.
About the author - Liam Dawe

View PC info
I was given the game as a Christmas present & I'm still waiting 6 months later to be able to actually get any real play time out of it, the performance on the Linux port sucks so badly I'm almost tempted to fire up Windows to play it. Even after doubling my Ram & getting the fastest Quad Core processor my motherboard can handle it still sucks.
0 Likes

Ardje 13 Jun, 2017
View PC info
I assume graphical glitches will be fixed when they are going to implement the vulkan renderer. I think a lot of these glitches will already be gone with an upgrade of UE4, which they might do, but that's an immense amount of work, so they will postpone that as long as possible.
Another bug is that since v257 the music doesn't work, especially the war music.
If you hear yourself saying oeh ah uh and you see red flashes, chances are something is biting your behind without you noticing it.
1 Likes, Who?

Ardje 13 Jun, 2017
View PC info
The ragnarok map problems are a steam (client) issue, I guess... The steam store says I have it installed (4/4), the steam library says I have all dlc's installed 3/3 ... The directory structure says it is installed in Mods/Ragnarok, next to Mods/thecenter...
This happens to windows users too.
0 Likes
Gnurfos 13 Jun, 2017
It would be cool if there were some linux-specific news about this game, as it has lots of linux specific problems. As it is, judging from previous evolutions, I have small hope of the devs rewriting their engine or stuff like that.
0 Likes

View PC info
It looks like I was a bit premature with my last comment, I just fired it up & it plays better for me now. Oh & with the most recent patch 258 I think the music is working for me.

Ketil 13 Jun, 2017
View PC info
If I turn down some graphics stuff, then a 3GB 1060 GTX has acceptable performance. Still some graphical glitches though.
1 Likes, Who?

View PC info
I love this game, but when you compare dx graphic and performance with opengl... hope to see vulkan soon.
0 Likes

View PC info
performance is fine with GTX 1070, but it was really bad with 1050Ti. Yeah graphical glitches are still there and i doubt they will fix them in time for the official release. i just cannot see that. they havent updated the UE4 engine and writing vulkan renderer from scratch doesn't seem like task for ark devs who just add new models and content all the time without much of a optimizations.. i hope im wrong though
1 Likes, Who?

Ardje 13 Jun, 2017
View PC info
About ragnarok again: the forgot to set the platforms for the dlc... So it only works on legacy windows, not all windows/mac/linux
0 Likes
1/3»
While you're here, please consider supporting GamingOnLinux on: