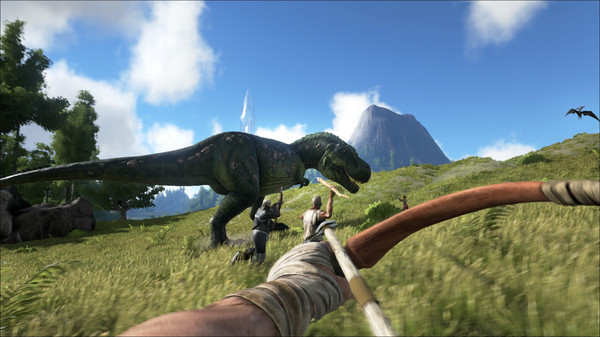 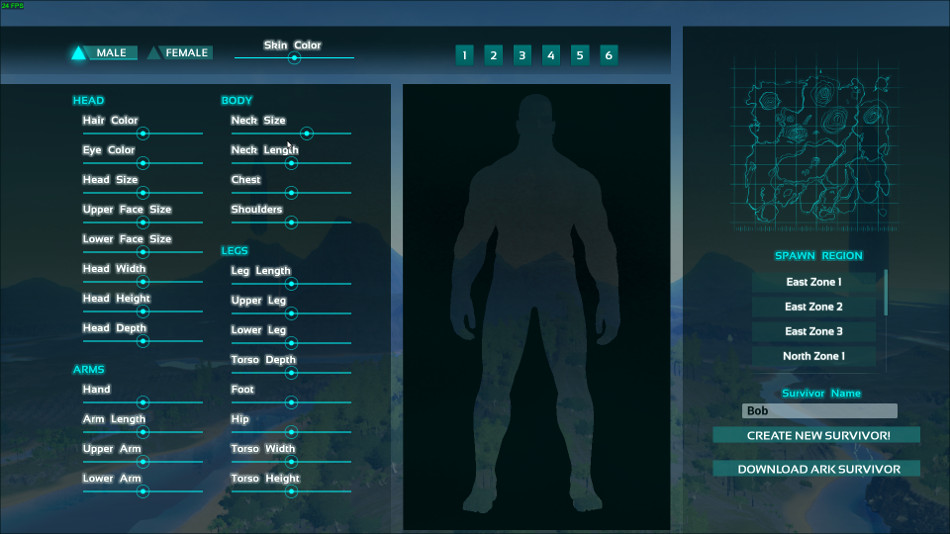 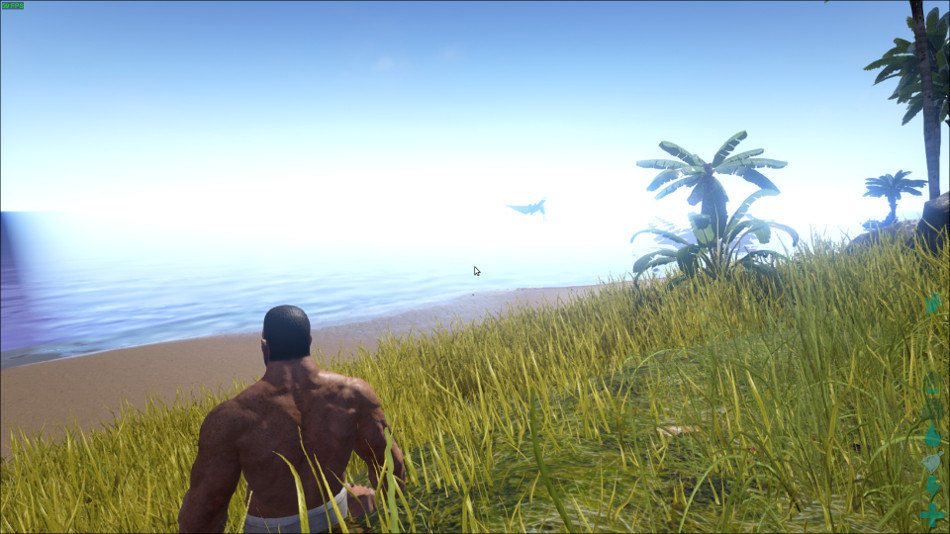 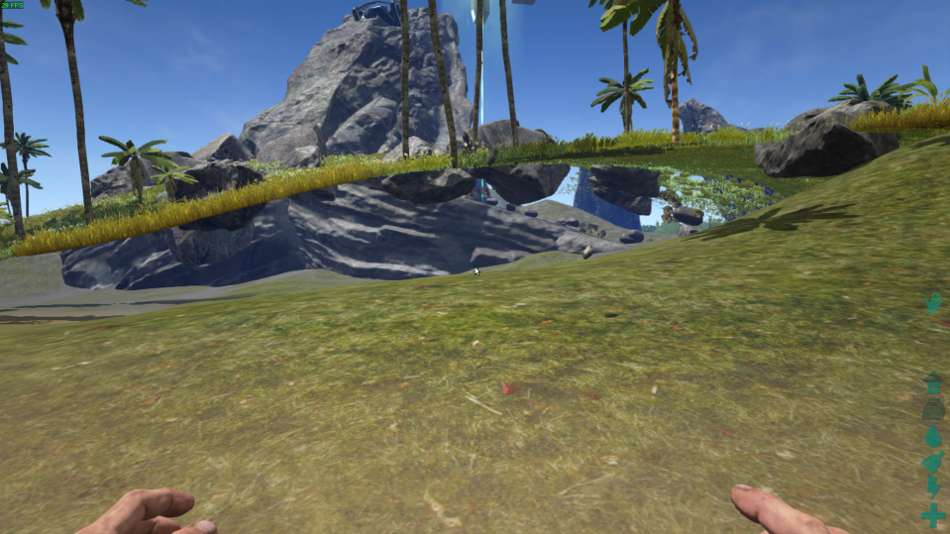 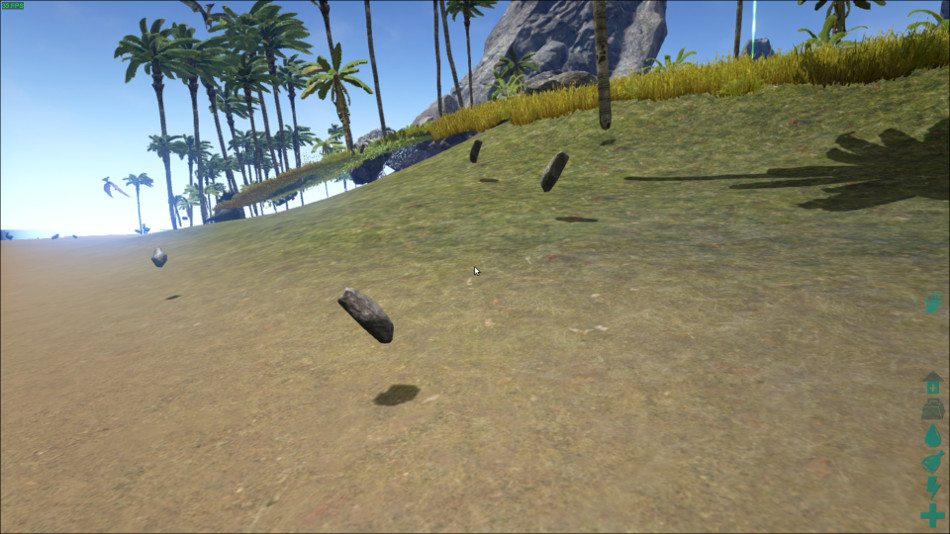 View PC info
Bah. Too late, bought and downloading. Will see if I get a better framerate with same gpu and i7, will comment once I've tested it a bit.
0 Likes

View PC info
Also I can't log out without it crashing itself.
0 Likes

View PC info
framerate is not that good but its same for windows users when i read the forums..so nothing to worry about... still early access

missing ground issues were fixed when i moved the game from HDD to SSD... it seems to load disks quite heavily

View video on youtube.com
4 Likes, Who?

View PC info
I think it's good this article lets people know to wait a little bit for better performance.

Seeing as how Storm United and ARK are both built on the Unreal 4 engine and that Storm United runs well, It seems like they just need to do some debugging performance optimizations.

I'm still going to buy a 3rd copy though for my brother, and it is on sale for $5 off so come on in if you don't mind waiting for the optimizations.
0 Likes

View PC info
Good try. But it is completely unplayable to me, low settings aren't ugly, they are horrendous, at the point Doom 1 looks better. I can play Dying Light at 1080p on ~25fps, and this one at 10 fps MAX lol.
0 Likes

bubexel 1 Jul, 2015
View PC info
Yesterday i was on the tester team, and the client was totally bugged! millions of glitches, mouse problems, all mountains dissapearing, etc.... it's increible the job they did in just 1 day xD when i saw the client i tought its impossible the release today, but they did successfully! I'm playing on epic and i can't see the same beauty than on windows. Seems that options are limited for some reason. Btw i can't see the rain :P
0 Likes
staticx27 1 Jul, 2015

View PC info
Saw it was released for Linux and I jumped at it. Wish I would have actually of read the article first. Oh well. I would imagine it will be fixed at some point.
0 Likes

View PC info
I have seen about 5 or maybe more patches come down since last night's beta test. They're working hard and fast, so I hope it'll be playable before too long. I tried one of today's patches briefly, and I had a worse framerate than last night, oddly, but I definitely noticed some improvements. The gamepad support is totally absent, otherwise I'd try messing more with the graphics settings and try playing more.

PSA: don't eat dinosaur feces, no matter how hungry your character gets! I tried because I couldn't find anything but wood, thatch, and feces... It ended badly, as you might expect.
0 Likes
1/5»
While you're here, please consider supporting GamingOnLinux on: