Aspyr Media along with Bloober Team have announced that they've bundled up Layers of Fear and Observer, two great horror titles and getting them together makes them cost less.

“There’s a natural connection between Layers and >observer_, whether it’s dysfunctional dads, easter eggs, or secrets, there are plenty of deeply disturbing and rewarding content in both titles,” Aspyr’s Michael Blair says. 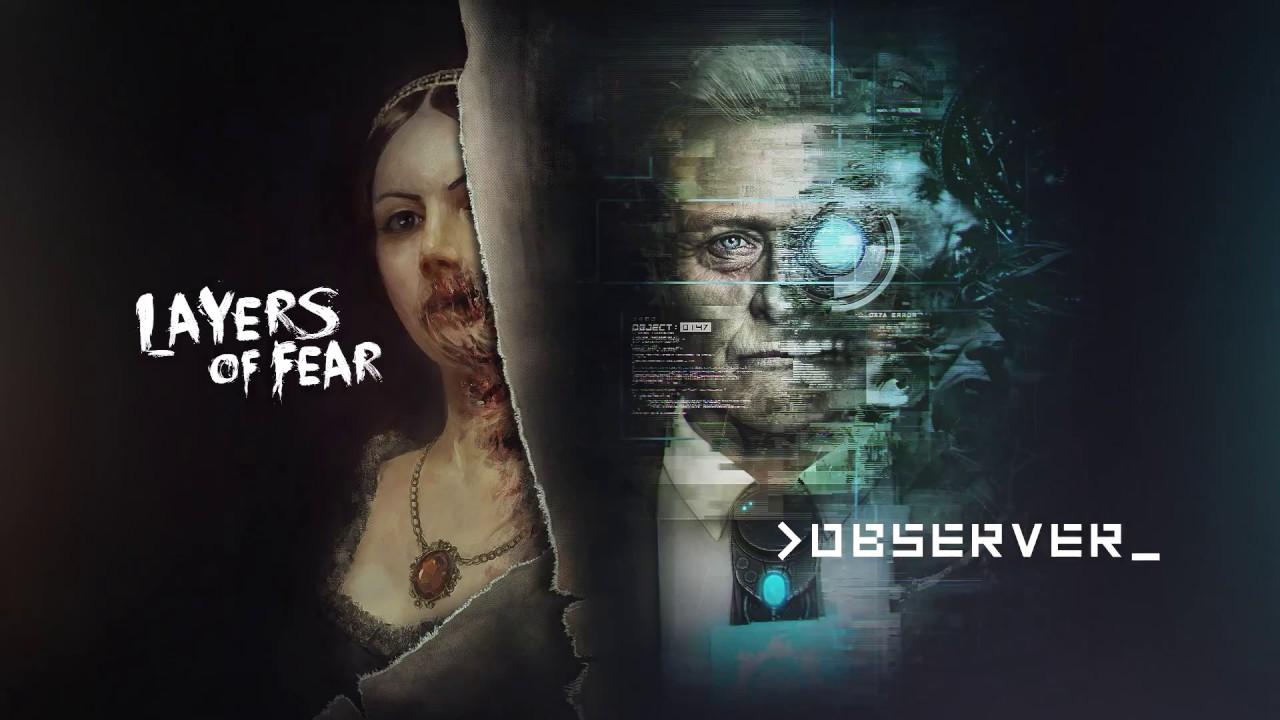 Always on the lookout for a good deal and since I'm a big fan of both games it feels like a worthy deal to let you know about. I'm especially a big fan of Observer, it was a very memorable experience for sure.

What would normally set you back around £49.95 will now only be around £30.99 depending on where you purchase it from. Check it out on either the Humble Store (additional 10% off if you sub to the Humble Monthly) or Steam.

View PC info
Curious about Observer, but I wasn't impressed with Layers of Fear. The "Turn around and something's happened" thing gets old after a couple hours :B
0 Likes

The game is a bit difficult to describe but think something like an artistic sci-fi detective game with horror elements. Scary at times without relying on stupid jump scares a.k.a. Hollywood bullshit "horror".
I don't want to call it a walking simulator, because it isn't one... but the gameplay isn't exactly full speed action. It's not entirely relaxed either because the eerie atmosphere is ubiquitous to every area of the game, while not being overpowering or extreme.
Can also note that gameplay is fairly linear.

Do note that there are plenty of bugs still... the negative mouse acceleration is seemingly impossible to disable and if you have mouse sensitivity issues, you're probably out of luck.
Observer was released for PS4/XBone and can naturally be played great with a controller. I would argue that mouse/keyboard has no real advantage due to the slow paced gameplay and overall game design.

Many complaints have been about motion sickness, that can be alleviated via ini file changes.
Widescreen other than 16:9 can be enabled via hex editing the binary executable. Check out the Steam forums, I'm often around. ;)

Oh, one more thing. Take your friggin' synchrozine!
The graphical distorsions are by design, but they will increase until the game is unplayable if you don't take it. It's literally the first thing you learn as you start out, but so many ppl missed it and complain about "broken graphics". :S:
Your hacked human body is full of questionable implants that help your police work, but it's a dark future...

Quoting: HadBabitsCurious about Observer, but I wasn't impressed with Layers of Fear. The "Turn around and something's happened" thing gets old after a couple hours :B

I found it quite refreshing and even playing with such expectations. When you look into the windows, see something disturbing behind you, turn around and... Or when you step into the elevator, press the button, and...
I totally recommend both games.
0 Likes
While you're here, please consider supporting GamingOnLinux on: