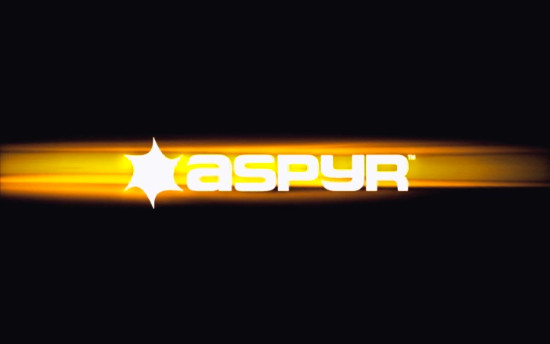 It should be noted this includes DLC. Article taken from GamingOnLinux.com.
Tags: Editorial
0 Likes
Share

We do often include affiliate links to earn us some pennies. We are currently affiliated with GOG and Humble Store. See more here.
Some you may have missed, popular articles from the last month:
The comments on this article are closed.
53 comments
Page: 1/6»
kozec 29 Oct, 2014

View PC info
I don't know I love it yet? I wonder if that's a cryptic hint at something. Hopefully it's more substantial than a pigeon dating simulator. :P
0 Likes

Quoting: WorMzyI don't know I love it yet? I wonder if that's a cryptic hint at something. Hopefully it's more substantial than a pigeon dating simulator. :P

Heh. :) I agree with the article writer that it sounds like it could be Civilization: Beyond Earth. Would be great to get a comment on it from Aspyr if possible.
0 Likes

View PC info
My guess is that it is either Bioshock Infinite or a game that isn't out yet :>
1 Likes, Who?

View PC info
I'm thinking that's 4 games total, and that the 3 mentioned in this article are separate from Civ.
Because like the writer said, they are just being cryptic because they "can't give full details" but they've already announced the civ port.

But even if not, 3 games is really awesome too, and it sounds like they're pretty enthusiastic about porting these games so that's good

I wonder if the "super secret project" is included in that 6 month period
0 Likes
Deformal 29 Oct, 2014

View PC info
I think, it might be Bioshock Infinite
2 Likes, Who?

Sabun 29 Oct, 2014
View PC info
I really love these guys, and Feral! I'm ready and waiting to buy their next game. I've already bought Borderlands The Pre-Sequel because of them (I've never bought a Borderlands game on release before).
2 Likes, Who?

Quoting: coesetaMy guess is that it is either Bioshock Infinite or a game that isn't out yet :>

I don't think it will be Bioshock.Proof:Feralshock
0 Likes
1/6»
While you're here, please consider supporting GamingOnLinux on: