Astral Traveler, a 'runner style' racer releases next month with Linux support, check out the trailer

Astral Traveler [Official Site, Steam], what the developer is calling a 'runner style' racer, where you keep on going and going while dodging obstacles and shooting down enemies is releasing next month, with Linux support. 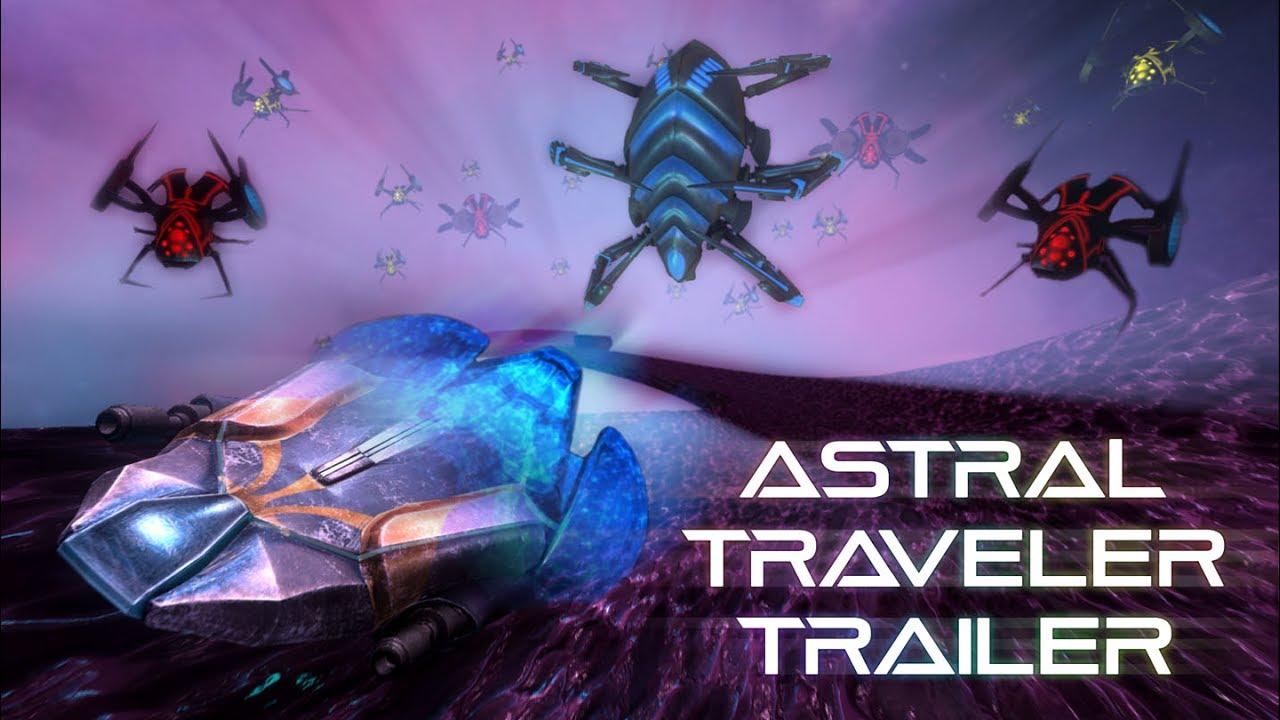 QuoteBlaze your way through 47 challenging tracks as you dodge obstacles at breakneck speeds, shooting down the enemy raiders blocking your path and phasing through pulsars for an extra burst of speed. Your astral core is fading and a moment’s distraction will spell your doom, but the warp gate to the next track is just up ahead, if your skills are tight enough to reach it.

This is Dragon Slumber's second game and the first to be on Linux. The game has been built live on Twitch, which is pretty fun to see more developers do.

It's scheduled to release on the 13th of September.

Article taken from GamingOnLinux.com.
Tags: Action, Indie Game, Racing, Steam, Upcoming
2 Likes, Who?
We do often include affiliate links to earn us some pennies. We are currently affiliated with GOG, Humble Store and Paradox Interactive. See more here.
About the author - Liam Dawe