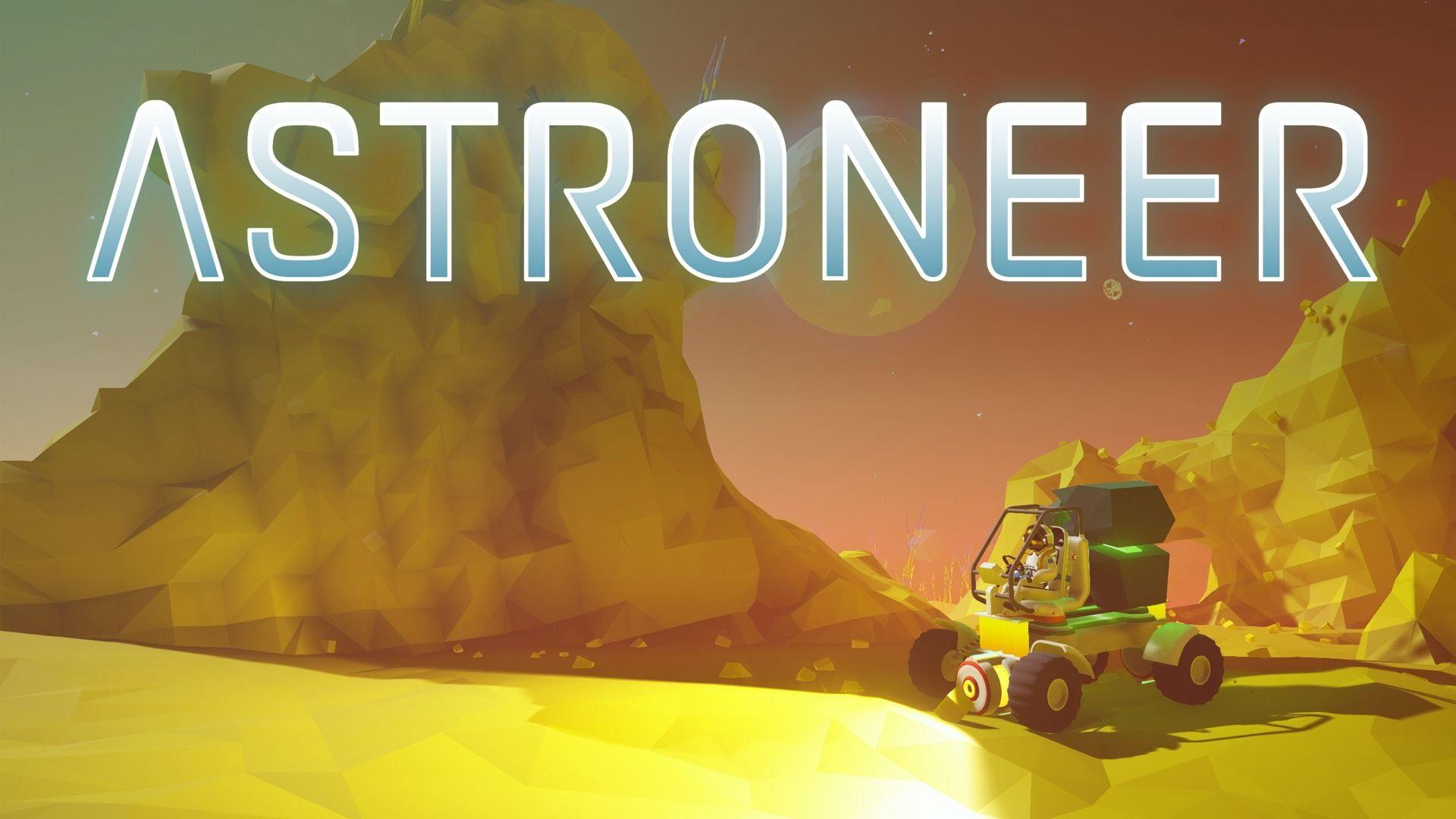 YouTube videos require cookies, you must accept their cookies to view. View cookie preferences.
Accept Cookies & Show   Direct Link
You may not remember Astroneer [Steam, Official Site], as I covered it late last year as a possible game coming to Linux. The developers have since been back in contact with me to confirm a Linux version is coming.

Quoted with permission when asking if they had made a final decision on Linux support:

Yes, but not right away…

Unfortunately, we ran out of time and won’t be able to support Linux (or Mac) on our initial Early Access release. We expect to have it supported sometime early next year.

We are definitely targeting Linux support. It’s a significant priority because we want to achieve dedicated server support, which is a space where Linux is the dominant OS. So I hope you stay tuned for what comes next year.

This is great news, as the game sounds like a lot of fun. Especially with the drop-in/drop-out multiplayer aspect of it.

I absolutely adore the style of the game and I think it's going to be a fantastic game to play with my son.

About the game
Explore and reshape distant worlds! Astroneer is set during a 25th century gold rush where players must explore the frontiers of outer space, risking their lives and resources in harsh environments for the chance of striking it rich.

- Reshape terrain as though it were made of Play-Doh.
- Explore procedurally generated planets that can be entirely deformed and traversed.
- Build a spaceship and travel to new planets and moons.
- Snap together components and objects to create custom vehicles and modules.
- 4 player online drop-in/drop-out co-op. Article taken from GamingOnLinux.com.
Tags: Early Access, Adventure, Sandbox, Steam, Upcoming
9 Likes
Share

View PC info
It's so funny seeing a company say that because they will use Linux for their servers they wanna do a Linux version. If it was the same with all the companies there would be no shortage of games on the OS.
10 Likes, Who?
Purple Library Guy 11 Dec, 2016

I've actually wondered about that--how is it that there are apparently lots of games that use Linux servers but you can't play them on Linux?
0 Likes

View PC info
It looks nice and fun, looking forward to play it with my daughters
0 Likes

cue58 11 Dec, 2016
View PC info
Did anyone else expect to hear "John Madden" in a Microsoft Sam like voice playing over and over at any point during the trailer?
0 Likes

I've actually wondered about that--how is it that there are apparently lots of games that use Linux servers but you can't play them on Linux?

They just don't like OpenGL, especially if engine is made for DirectX. Most game servers don't actually need graphics.
3 Likes, Who?

Quoting: Purple Library GuyI've actually wondered about that--how is it that there are apparently lots of games that use Linux servers but you can't play them on Linux?

A server requires very different technology than a client: the server just receives commands like "player X moves to place Y" or "shoots", runs a simulation (like physics/gameplay), and sends some information back to clients. It does not even need a screen, and could be a background process (of course a cool interface for administration is useful, but that can be very simpe).

While the client has to render complicated/beautiful stuff on screen(s), play sound, and handle user input from various devices (to transform them into asid commands).
3 Likes, Who?

I just hope they know the difference between server and client version development.
3 Likes, Who?

View PC info
Are you sure it's actually an adventure game and not another sandbox?
0 Likes
1/3»
While you're here, please consider supporting GamingOnLinux on: