Atari VCS to start shipping in March 2020 (backers get it in December), with a new website and store partners

The Atari VCS, the Linux-powered gaming box seems to be progressing on some more with some new store partners with exclusive models announced.

As a reminder, it's using a customised version of Linux they're calling "Atari Custom Linux OS". However, they are sticking to what they originally said and allowing it to boot any other operating system too. So, you could boot up Ubuntu on it if you wished which makes it quite an interesting unit.

They've announced that they're partnering with GameStop and Walmart in the USA, so you can order from there if you prefer. Both stores are getting "exclusive" models, with slightly different colouring on the panel (and it seems that's all that's completely different). They also re-launched their official website where you can also pre-order, although that seems USA only too right now. Here's a look at the different models they will now be doing (click to enlarge): 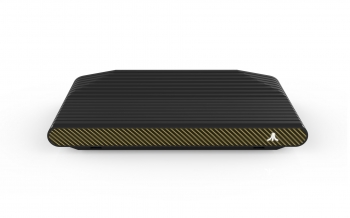 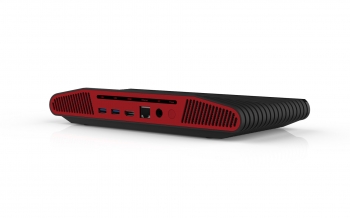 Atari Web Exclusive (their own store) 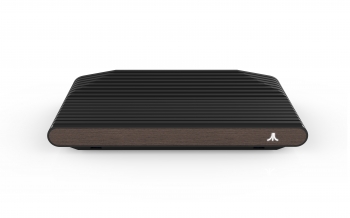 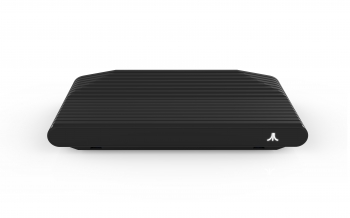 If you go for the base model Atari VCS 400 (4GB RAM) you're looking at $249.99, which shoots up to $389.99 for the Atari VCS 800 (8GB RAM) which includes both the Atari VCS Classic Joystick and Atari VCS Modern Controller which Atari teamed up with PowerA to make. All models seem to have upgradable RAM, with 32GB eMMC internal storage as standard and they're powered by AMD's "Raven Ridge 2".

Shipping no matter where you order, will now be in March 2020 so there's still quite a while to wait. However, original backers on IndieGoGo will get theirs starting December 2019. Hopefully there won't be any more delays now they've properly settled on the final design.

According to the latest info sent direct from Atari to us, they've now surpassed $4 million in "gross sales" which includes the $3M+ from IndieGoGo funding.

Will you be getting one? I'm still doing my wait and see approach, not that I have any choice since they're not currently shipping to the UK to give it a review.

We do often include affiliate links to earn us some pennies. We are currently affiliated with GOG and Humble Store. See more here.
About the author - Liam Dawe
I am the owner of GamingOnLinux. After discovering Linux back in the days of Mandrake in 2003, I constantly came back to check on the progress of Linux until Ubuntu appeared on the scene and it helped me to really love it. You can reach me easily by emailing GamingOnLinux directly.
See more from me
Some you may have missed, popular articles from the last month:
The comments on this article are closed.
14 comments
Page: 1/2»
Sslaxx 11 Jun, 2019
View PC info
Following the 70/80s 8-bit computer naming pattern, I see...
2 Likes, Who?

View PC info
I wonder how they will turn that piece of hardware into an EGS exclusive. :D
5 Likes, Who? 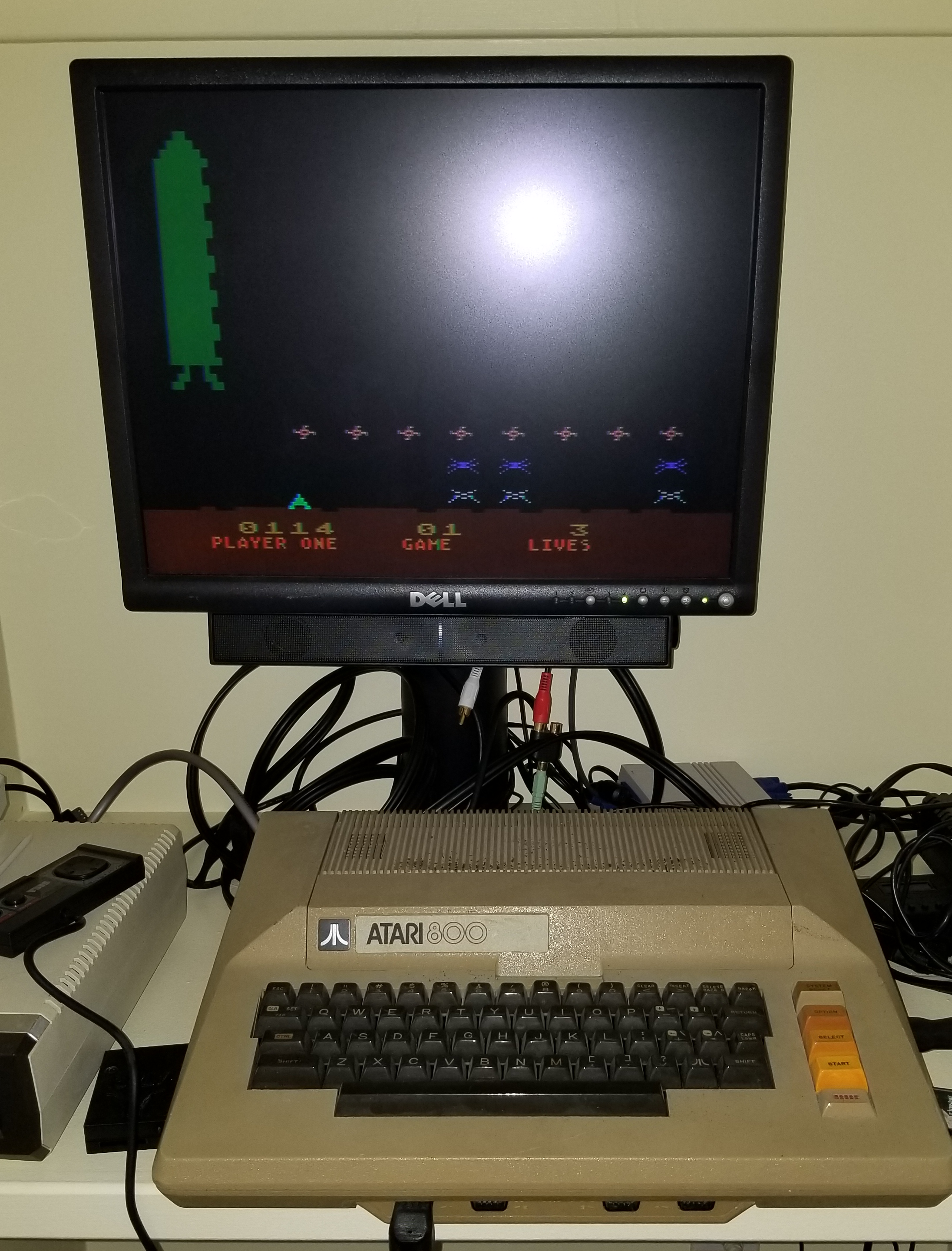 Just curious what their supposed audience is. At that price? You'll get the next XBOX and Playstation by that time with much more powerful hardware.

View PC info
o0o0oo =P'' first console i've been interested in for a long time. @kuhpunk it's definitely not meant for people who want to buy xbox live passes and play AAA games on PC-level hardware they're locked out of, though i'm sure there's plenty of overlap. me, and most of the guys i know are the target audience. this seems a lil like what a steam machine should have been.

also on the price, not everyone can sell hardware at a loss with a certainty of making profit from millions of sales of $80+ games

thelimeydragon 12 Jun, 2019
View PC info
The people behind this device are not trustworthy in the slightest. I wouldn't give them a penny.
0 Likes

Quoting: thelimeydragonThe people behind this device are not trustworthy in the slightest. I wouldn't give them a penny.

There is a very long post about tacos and the Atari VCS (ex Ataribox) on Atari Age saying the same thing.
Though there is one of the moderators there that knows someone on the team making it, and says it's a legit project. Though I hadn't read his opinion on it recently, that was a ways back.

But yeah, it isn't like this is the 'old' Atari, or even the Tramiel Atari. It's what's left of Infogrames' Atari.
0 Likes

sarmad 12 Jun, 2019
View PC info
Does anyone know if this is still a GNU/Linux based OS, or is it like Android where the kernel is Linux but the rest of the stack is not a GNU/Linux?
0 Likes

View PC info
I was eventually going to build something like this to stick in the living room anyways. I wouldn't mind dropping $400 on it, especially with that sweet wood grain. It's not like it's some locked down proprietary OS havin' console with a subscription fee tied to it. Worst case if it loses support from Atari I'll just reimage with something like GameDrift or the likes. Win/Win ;)
1 Likes, Who?

Quoting: antismokeI was eventually going to build something like this to stick in the living room anyways. I wouldn't mind dropping $400 on it, especially with that sweet wood grain. It's not like it's some locked down proprietary OS havin' console with a subscription fee tied to it. Worst case if it loses support from Atari I'll just reimage with something like GameDrift or the likes. Win/Win ;)

hear hear! i almost added something about this to my last comment. don't complain about the price til you try to build out your own version from what's available on the market. i've actually done so for people (not yet myself) but this would be a sweet lil go-to form factor, open so no risks if it's on shelves, like you said.

+1 on that real-fake wood =P'' i admit the aesthetics work on me. funny, too, as i couldn't wait for that woodgrain to disappear from consumer stuff when it was popular. damn market research
1 Likes, Who?
1/2»
While you're here, please consider supporting GamingOnLinux on: