Atmocity, a city builder where gravity doesn't matter will have Linux support

Always happy to see more varied city builders come to Linux. Atmocity sounds unique, if a bit odd. The developer says you will be able to build without gravity restricting you.

From what I've seen, you can create some truly ridiculously and completely impossibly designed cities. It will have a campaign mode to play through as well as a free-play mode to build whatever you want. I mean, just look at this: 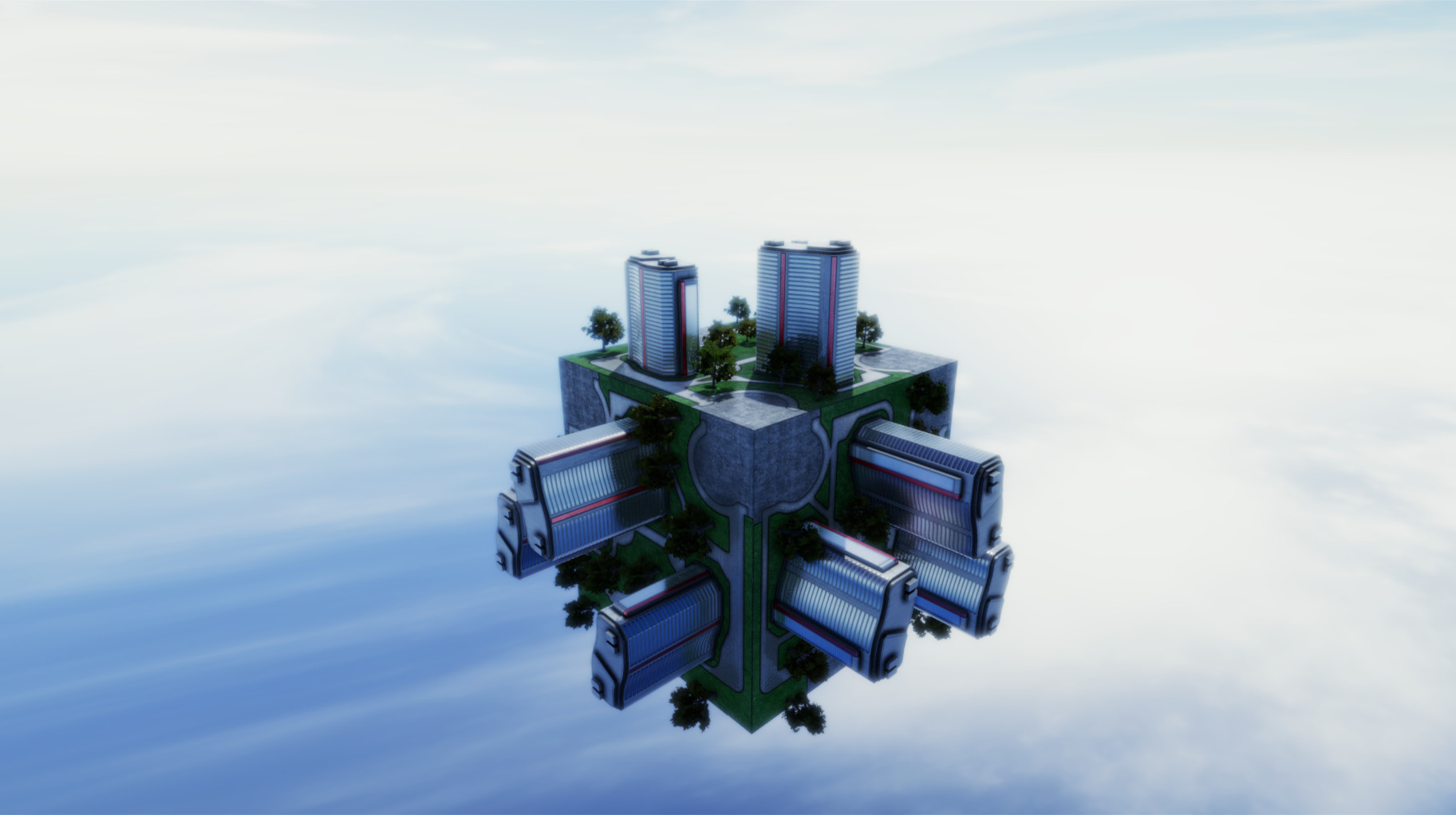 That's just a simple example of what you will apparently be able to do. In addition to not worrying about gravity, you will have to watch resources. You will need to produce the usual building materials, food and other such goods that a completely warped city might require.

I have to admit, as odd as it sounds it actually looks like it could be quite fun: 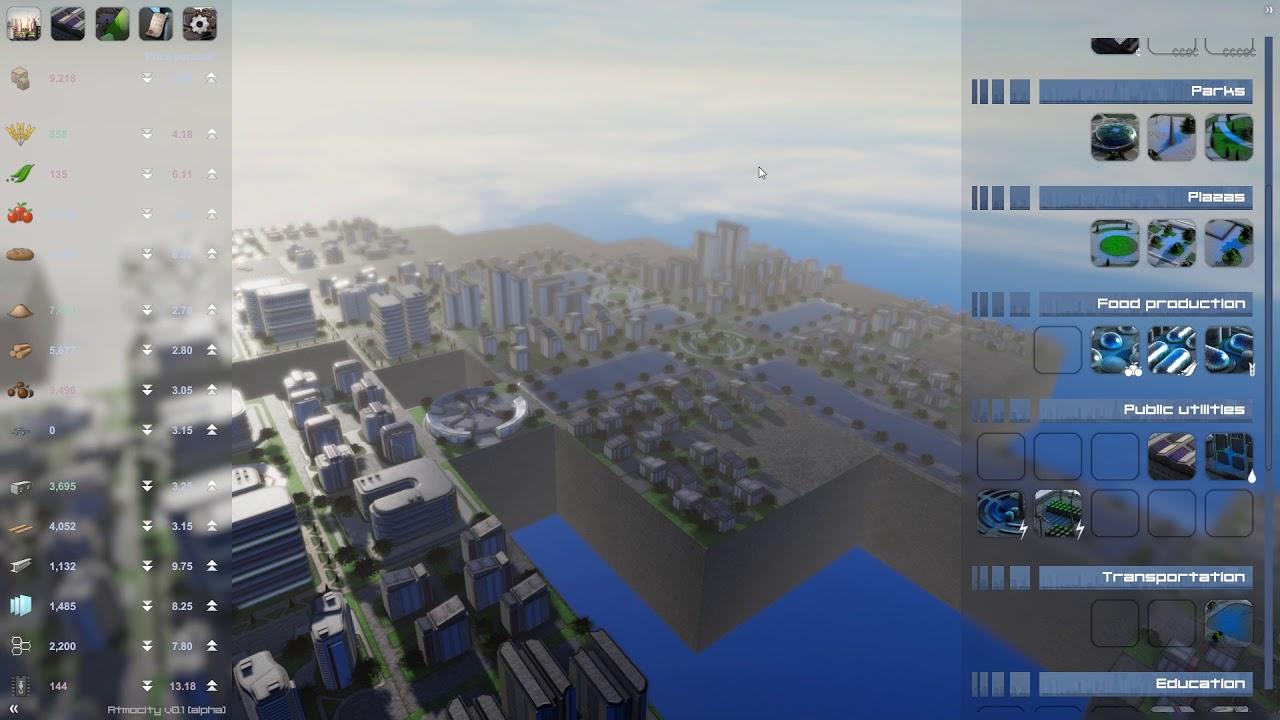 That's trailer is a couple months old now, but it seems to be the latest available on their official YouTube channel.

When asked about Linux support, the developer said to us that "The current plan is to support Linux. Support at EA-release is the goal, if not, at least shortly after. I'm hoping for beta-testers once I post the beta signup to ensure this goal can be met, :)".

- More than 100 different building types, ranging from lower class to upper class residences, from production facilities to universities.
- Campaign mode with 25 levels of differing difficulty and city sizes.
- A retro mode for those with a fear of heights. Build more conventional cities on the ground.

Find out more on the official site and Steam.

Article taken from GamingOnLinux.com.
Tags: Early Access, City Builder, Indie Game, Steam, Upcoming
3 Likes, Who?
We do often include affiliate links to earn us some pennies. We are currently affiliated with GOG, Humble Store and Paradox Interactive. See more here.
About the author - Liam Dawe

View PC info
I'm not really seeing what the point of this game is. Once the novelty of the 3d layout wears off (I can't imagine that holding interest for long), what is there to keep you playing? All I see is placing basic rectangular blocks. No roads. No transport networks. I don't see anything that really appeals to me.
0 Likes
ixnari 22 Nov, 2018

It looks unique, but the trailer just leaves me asking so many questions. Why are you building a city on floating blocks in space? Are there actual perfectly shaped cubes floating around in space that are able to sustain human life? Or is it simply a slightly abstract city builder like Block'hood? How do people commute to such a city? Is there a demand for a dislocated city in space?
0 Likes

View PC info
Doesn't "current plan" usually translate to "yeah, if the thing magically happens to run on Linux despite us making a 100% Windows game"?

And yes, it looks like a weird game to begin with. Who wants to live in a zero gravity environment, anyway?
0 Likes
While you're here, please consider supporting GamingOnLinux on: