Attractio is a first person puzzle game where the player has to solve challenging puzzles manipulating gravity. 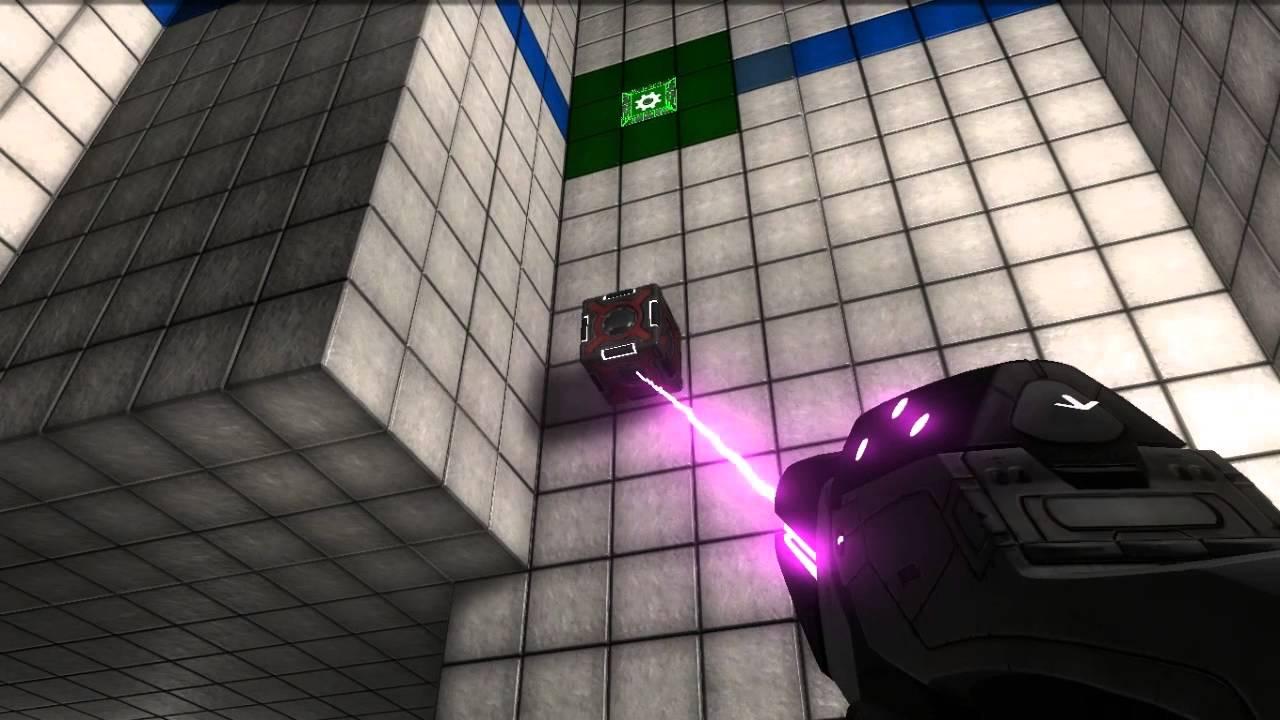 From the trailer is looks fantastic!

The game is powered by their in-house developed engine "GC Engine".

QuoteIn 2010 GameCoder Studios started the development of GC Engine, a robust game engine with high visual quality. Many of rendering techniques used in GC Engine were researched by GameCoder Studios and some of these were presented in a poster in SIGGRAPH 2011.

While the game itself has been in development since 20011.

QuoteIn 2011 GameCoder Studios started Attractio, a FPS/puzzle game developed with the first version of GC Engine. In 2012 with no money to produce the game, Marcel, Alberto and Luis went to an internship in Microsoft (Redmond) and earned enough money to use it as starting capital to make Attractio. In 2013 Alfonso Cabrera (a.k.a Poncho) joined the team collaborating in marketing, sales and many other things that programmers don’t like to do.

Slated for release this summer it's one to look forward to!

Thanks to the developers for emailing this one in! I have asked them to confirm where they will be selling it and will update when they reply!

Article taken from GamingOnLinux.com.
Tags: Indie Game, Puzzle
0 Likes
We do often include affiliate links to earn us some pennies. We are currently affiliated with GOG, Humble Store and Paradox Interactive. See more here.
About the author - Liam Dawe

I am the owner of GamingOnLinux. After discovering Linux back in the days of Mandrake in 2003, I constantly came back to check on the progress of Linux until Ubuntu appeared on the scene and it helped me to really love it. You can reach me easily by emailing GamingOnLinux directly.
See more from me
The comments on this article are closed.
4 comments
avarisclari 15 April 2013 at 4:03 pm UTC
View PC info
So it is Portal combined with FFCC:TCB?
0 Likes

View PC info
Kind of neat. I actually got a Prey/Penumbra vibe off some of it.
0 Likes