By Liam Dawe - 6 June 2013 at 3:21 pm UTC | Views: 12,508
The sequel to Audiosurf is heading to Linux! Audiosurf is a music-adapting puzzle racer where you use your own music to create your own experience, sadly it seems the first one won't be coming but the sequel Audiosurf Air will be!

Thanks to my good friend Chris for emailing this is, he contacted the developer and got a response:

The original Audiosurf has been called “a near-religious musical gaming experience”, but I thought... let’s take this even higher. You know that rush you get in Audiosurf when your song gets intense? In Audiosurf Air you can fly up into the feeling of your music and soar. So get ready to twist, turn, and hear the crowd roar--and grab a sweater 'cause goosebumps are guaranteed.

Just like the original Audiosurf, you can play to relax or you can play to compete on the high score boards--your experience is up to you. I'm so looking forward to all of you getting your hands on this game!

I personally tried the original some time ago and couldn't get into it, not my type of game personally but I probably didn't give it enough of a chance (maybe a bad song choice by me?). 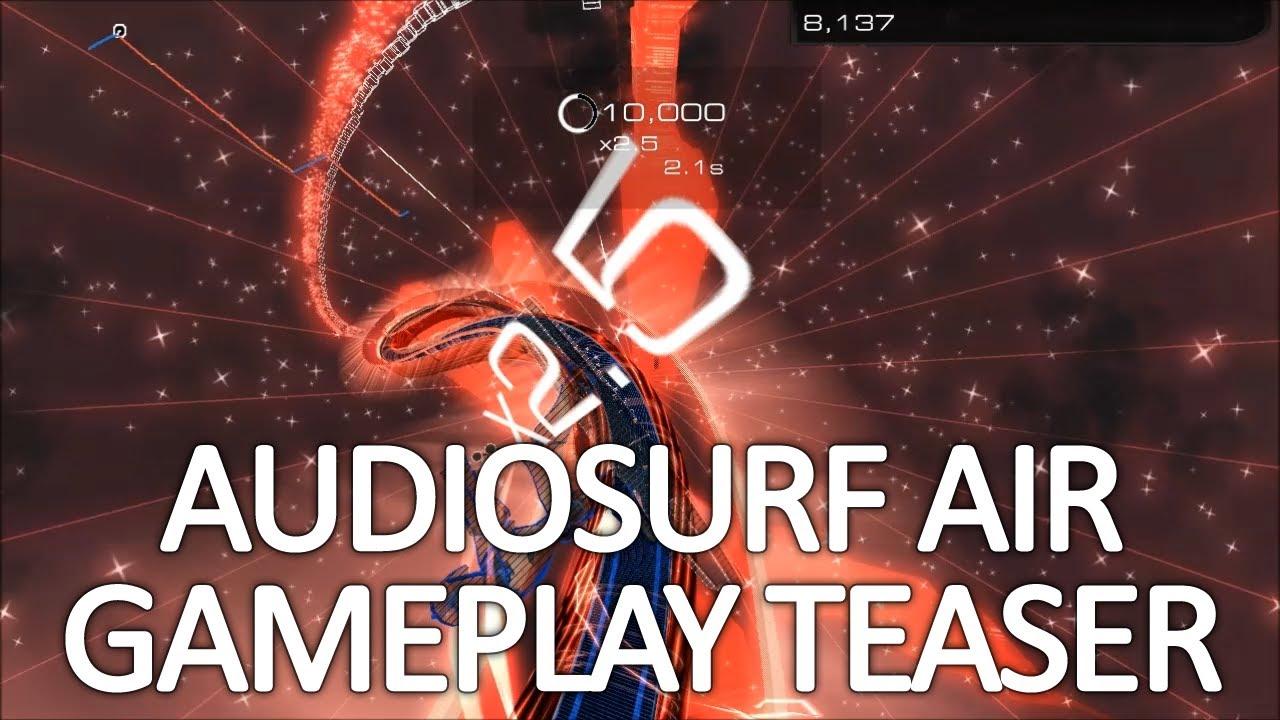 Bumadar 6 Jun, 2013
loved the original when I was still on windows, got most fun out of old classics... "don't fear the reaper" springs to mind, but had a really hard time to get it to work in wine so sort of gave up, wonder how it works after so many years....   nope still useless
0 Likes

Sabun 6 Jun, 2013
View PC info
I can't describe just how grateful I am for Unity's Linux support. With how many games GOL keeps covering everyday, it feels like a Tsunami of Linux support.
0 Likes

Liam, you could round up certain things (like a number of new Unity3D releases) into a digest-style feature, like once per week or so, if a number of the projects don't have a strong proponent in the community here.  That way, each new game at least gets a mention, and specific projects we feel particularly excited for, can be fully featured with a dedicated article (like you and RTS's, or myself and graphic adventures).
0 Likes

Liam Dawe 8 Jun, 2013
View PC info
I can try in the future but a lot of my focus is sorting out the new design at the moment :)
0 Likes

View PC info
I could certainly be the puzzler-platformers' advocate (the more retro and pixelated the better :P) but I honestly think two weekly columns are enough...

For instance, I'd love to write a little piece about this (Unity3D-made) little marvel I discovered a couple of days ago thanks to the LGC. Maybe I'll do it on Monday. ^_^
0 Likes

Znurre 9 Jun, 2013
View PC info
This is an instant buy for me as soon as it's out.
Been missing Audiosurf on Linux.
0 Likes
ladfromwales 28 Aug, 2013
Audiosurf works perfectly fine using the Steam version running on Wine.  nVidia GPU though...
0 Likes

Quoting: Quote from muntdefemsI could certainly be the puzzler-platformers' advocate (the more retro and pixelated the better :P) but I honestly think two weekly columns are enough...

For instance, I'd love to write a little piece about this (Unity3D-made) little marvel I discovered a couple of days ago thanks to the LGC. Maybe I'll do it on Monday. ^_^

I discovered this one yesterday... not sure how? Not on Steam, maybe? Anyway, looks amazing :
http://ringrunner.net/

And yeah, Life Goes On looks superb too. Like a mix of Rogue Legacy and Trine!
0 Likes
While you're here, please consider supporting GamingOnLinux on: