Retro-inspired with plenty of modern tricks, Prodeus looks bloody awesome! Sadly though, we have to wait a bit longer to frag as the Early Access date has slipped.

In a big update on Kickstarter, the team explained that while it's come far they're just not there yet, so they've pushed Early Access until Summer this year. The extra few months will be used to "deliver an amazing game" and "polish the game to get it to release quality". They do at least have an action-packed and brutal new trailer you can see below: 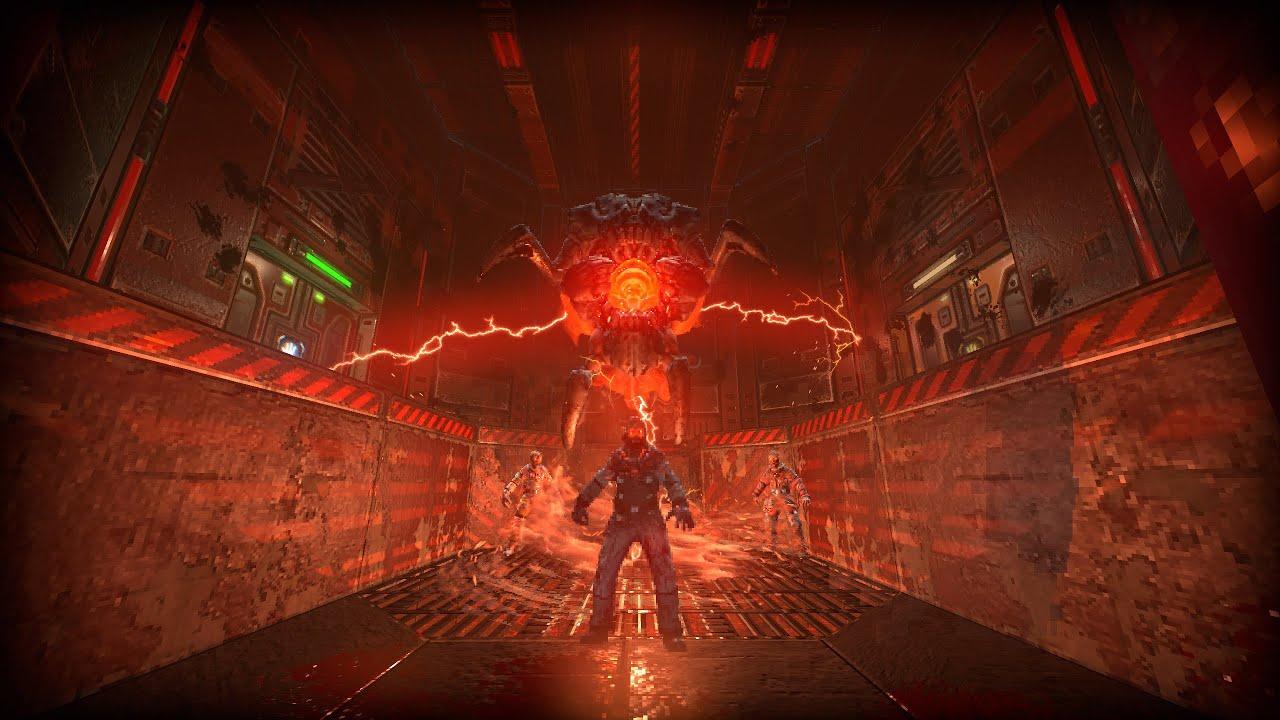 They also showed a new music track, you can listen to on YouTube.

From what else they showed, it seems community workshop with custom maps is coming along nicely. They already have a working in-game interface to browse and load maps. Since Prodeus will have a level editor and modding support, it's good to see it already working in the early stages. 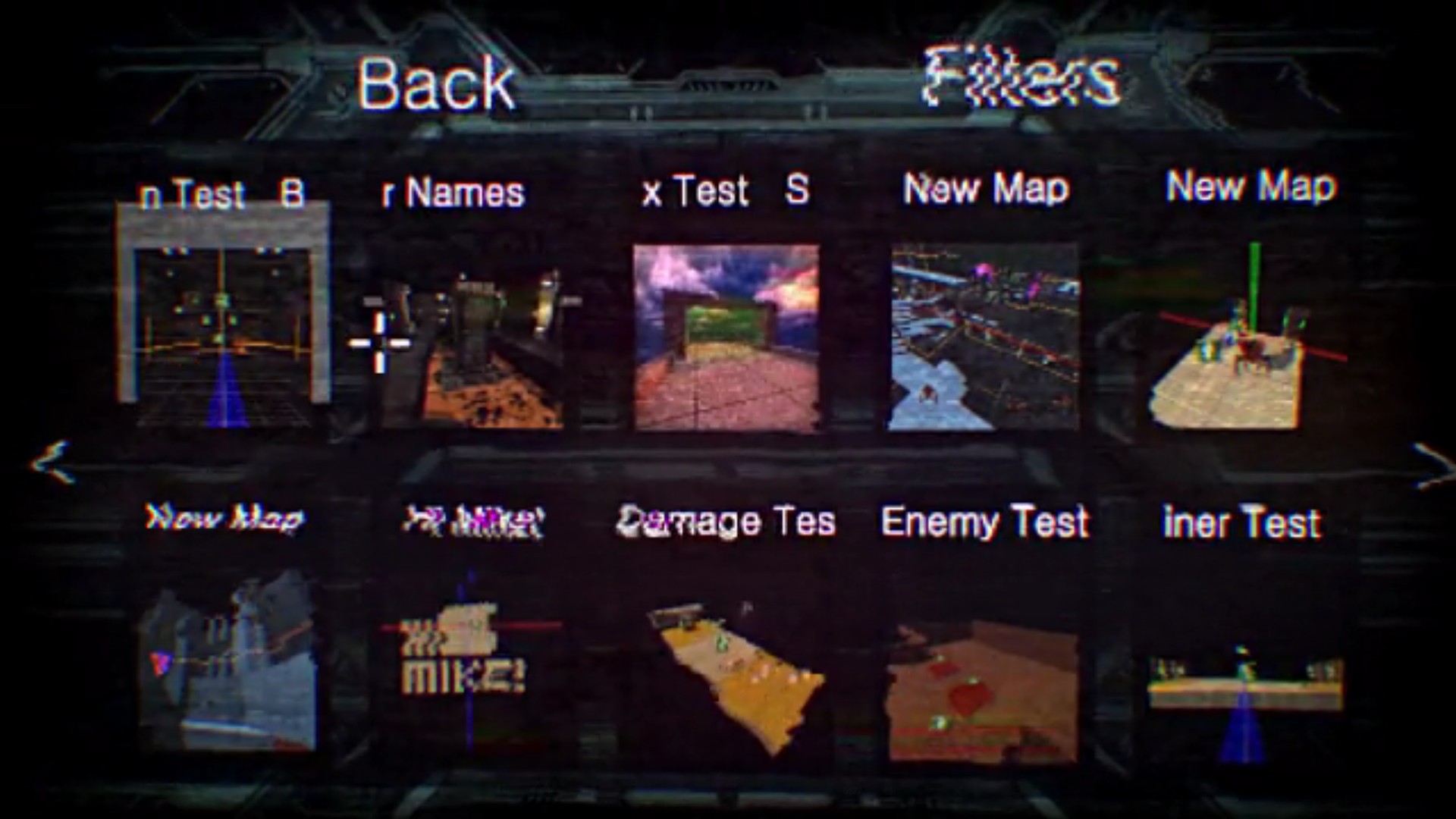 Have a look at the big post on Kickstarter, which has all the new enemy and weapon art too—which all look absolutely awesome. You can also wishlist and follow it on GOG and Steam.

I'm glad they're taking the extra time to polish it, I just hope they don't crunch away too hard as Prodeus has all the makings of the next great first-person shooter. I want it and I want it working well so I don't care about a few months extra to wait. As long as the end result is worth it!

View PC info
Argh, I really would prefer people give a month, or yearly quarter (gregorian calendar) rather than a weather season. Summer this year for me means either right now, or at the end of the year. Seeing as it's not out yet, I guess they mean end of the year.

Still looking forward to this game very much. Hope it's going to be as awesome as the videos show.
1 Likes, Who?

View PC info
While waiting, you can play Slayer's Testaments, a Quake 1 mod. It adds Doom 2016 gameplay and weapons and a mix of Doom 1&2 maps to Quake. I think Prodeus and that look similar.
0 Likes

Quoting: GuestDon't you find it looks better in low resolution ?

Quoting: BeamboomLooks like Xonotic may finally meet a worthy competitor. :)

How's that? I don't see any mention of Prodeus being or becoming open-source like Xonotic is.

I obviously talk about gameplay, not licence. To separate closed VS open is meaningless from a gaming perspective.
0 Likes

Quoting: mirvArgh, I really would prefer people give a month, or yearly quarter (gregorian calendar) rather than a weather season.

Semi OT, but I always take those as Astronomical Seasons, which are basically your wanted yearly quarters with a few weeks offset (winter = Q1, summer=Q3)

Quoting: mirvArgh, I really would prefer people give a month, or yearly quarter (gregorian calendar) rather than a weather season.

Semi OT, but I always take those as Astronomical Seasons, which are basically your wanted yearly quarters with a few weeks offset (winter = Q1, summer=Q3)

However that still suffers the problem that the definition changes depending on which hemisphere of the planet you reside in, or are using as a reference point.

Strange as it may side as a gripe though, this does impact the marketing, release, and news surrounding a game. Which, as much as I would like it not to be true, does actually impact my interest in a game. I'm obviously not the target audience.

Am I reading too much into this? Eh, maybe, but everyone has at least one pet peeve.

....still looking forward to this game.
1 Likes, Who?
While you're here, please consider supporting GamingOnLinux on: