Battle Chef Brigade is a rather good mix of cooking and hunting which just got upgraded to a Deluxe edition. You can see my original thoughts on it here. Honestly, the game really is surprisingly good and it's fantastic to see such a massive update out for free.

Note: It doesn't advertise Linux support on Steam, but it does have a Linux version. The developers said it's simply because they haven't tested it enough. It does list Linux support on GOG.

Battle Chef Brigade pairs combo-based hunting and puzzle-based cooking in a hand drawn, fantasy adventure. Cook your way into the Brigade while subduing Victusia’s destructive monsters. Follow Mina and Thrash in the single-player campaign or challenge your friends on the daily leaderboards. 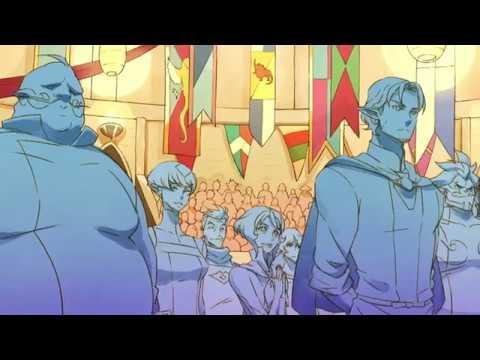