BATTLETECH gets an opt-in Linux beta on Steam

Harebrained Schemes have made good on their promise to have a Linux beta for their tactical ‘Mech combat game. It works well with a few caveats. 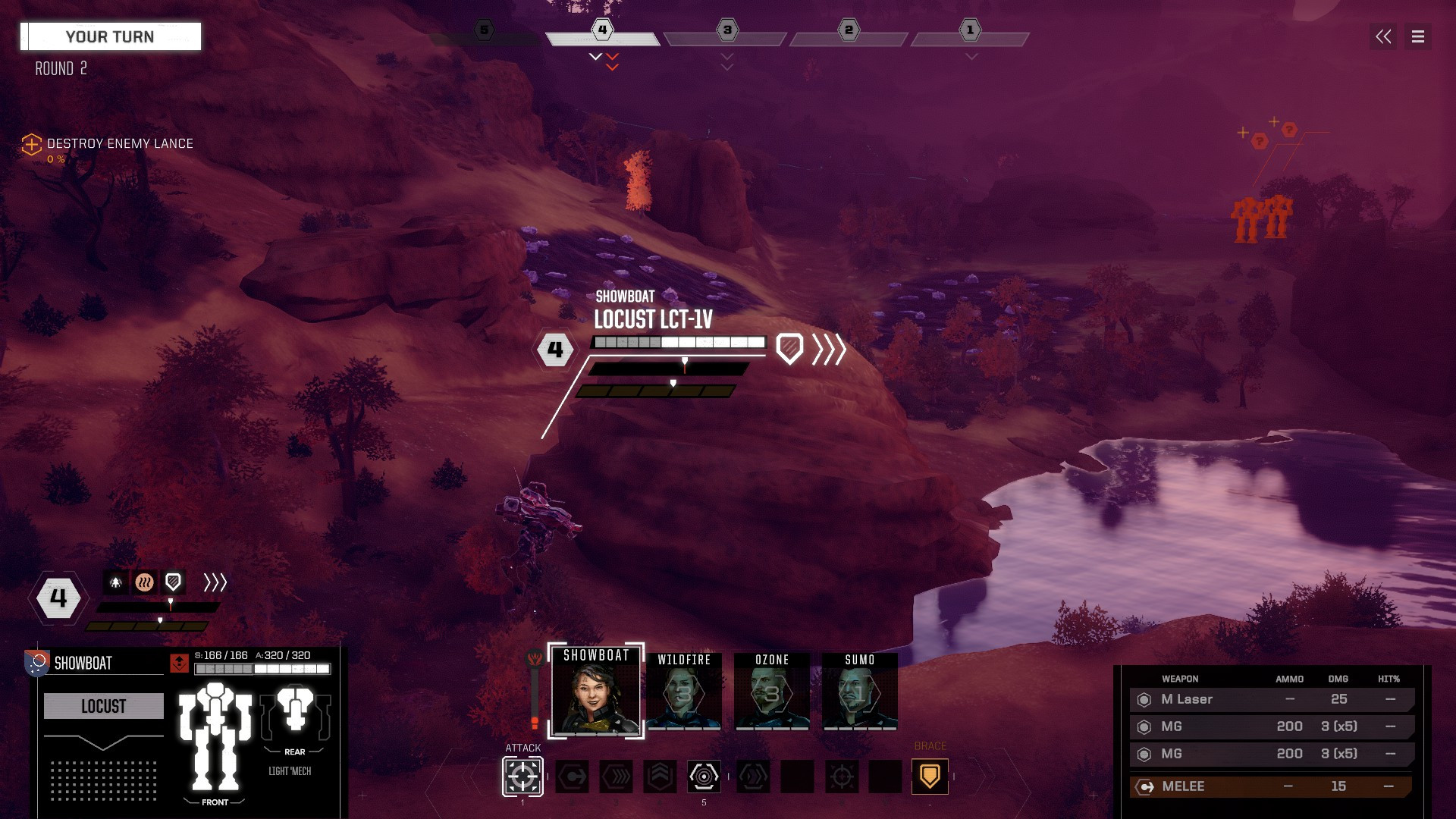 The Linux version of BATTLETECH [Official Site] has seen some delays since the game’s launch earlier in the year. The communication from the developer has been spotty at times so it’s good to see that they’ve finally gotten around to delivering on a Linux version for the game. It’s not quite bug-free yet so it’s available to download by opting into the “public_beta_linux” branch on Steam.

There’s a few known issues for the game, though none that are real show stoppers:

The developers have asked that any Linux-specific issues found in the beta should be reported here.

I’ve played a few minutes of this beta and can tell you that it otherwise seems to run just fine. I did part of a skirmish mission and started the campaign and things seem to be running as they should be. I’m looking forward to exploring the game and seeing if it’s any good as I’m a fan of giant robots blowing each other up.

Hopefully it won’t be too long before the developers quash all the bugs and make a full release of the Linux version. It’s been a long wait since the original Kickstarter campaign. At least there’s the silver lining that we’re also getting several months’ worth of updates and quality of life improvements that have been added since launch.

You can get BATTLETECH on Steam. You can also get it on GOG and the Humble Store but note that the opt-in beta is Steam-only.

Oh and the name doesn't mean anything but coincidentally could be pronounced as "Buttery" which suits me just fine.
See more from me
Some you may have missed, popular articles from the last month:
The comments on this article are closed.
48 comments
Page: 1/5»

View PC info
I bought it when it was on sale last.
0 Likes

View PC info
Finally! Guess I know what the weekend will look like now ;-)
0 Likes

View PC info
Seems to work fine, played through the first mission, but had crap sleep last night, so the nap bit is going to win!
4 Likes, Who?

And now, after so much time, I don't really care about this game anyway. I bet you that devs would complain that there isn't enough linux users.
5 Likes, Who?

View PC info
I do love me some Battletech and weirdly this will probably be the first Paradox game I really play a lot (outside of Magicka). I know the old school Battletech, unlike the time it requires to learn their grand strategy games. One day maybe I will have the time for that.
0 Likes

They replied to me in the forums saying that a version is planned, hopefully we don't have to wait that much :D
0 Likes

Quoting: ColomboOriginally backed the game..., refunded after Linux was delayed.

And now, after so much time, I don't really care about this game anyway. I bet you that devs would complain that there isn't enough linux users.

Also had thought about refunding but then decided against this move. It was my fscking mistake to give them my money in the first place and I knew what is at stake. Kickstarter is a wasted money 75% of the times anyways.

From now on no more money from me for these guys, they have trashed their reputation.
0 Likes
1/5»
While you're here, please consider supporting GamingOnLinux on: