BATTLETECH to launch in April, Linux version will be 2-3 months behind

Harebrained Schemes has announced that BATTLETECH's new launch date is April 24th, it's quite exciting but Linux gamers have to wait. Getting confirmation again yesterday, they let us know that the Linux version is going to be around 2-3 months after the Windows release.

They have a new story trailer out: 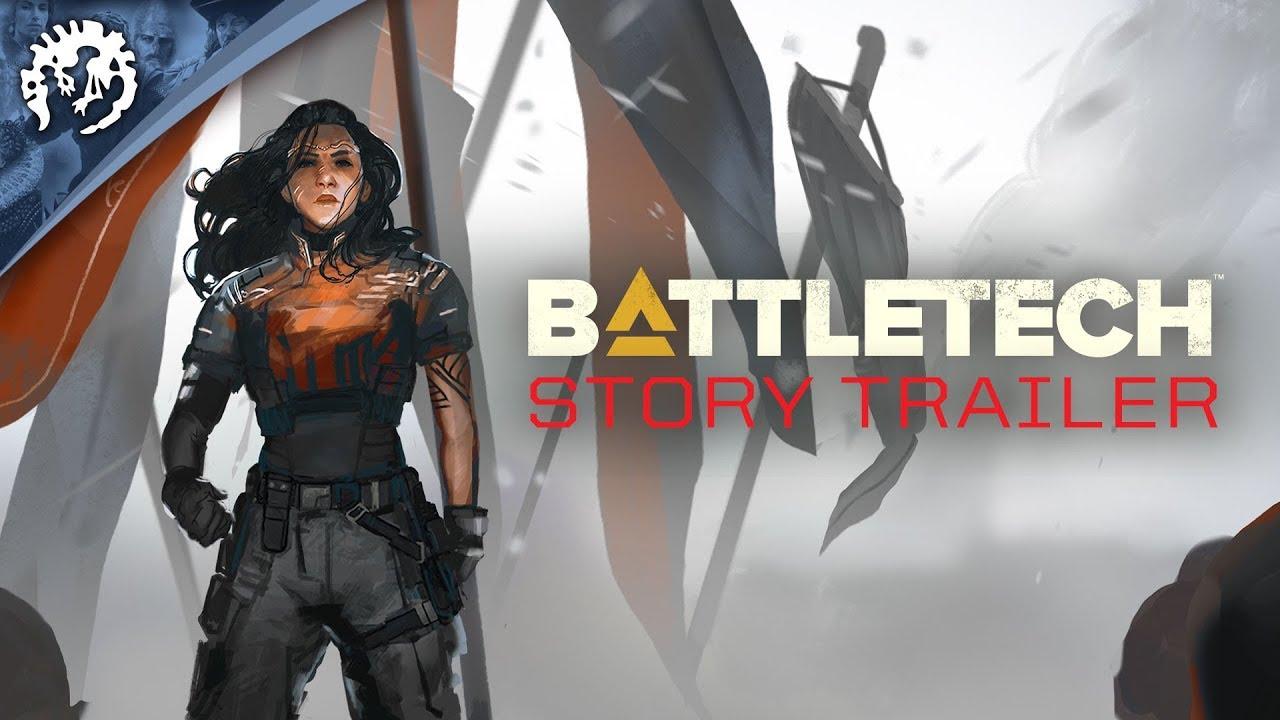 “The entire team at Harebrained Schemes has been eagerly awaiting the day we deliver BATTLETECH to long time fans and introduce the joy of tactical ‘Mech combat and deadly interstellar politics to new ones,” said Jordan Weisman, CEO of Harebrained Schemes and creator the MechWarrior and BATTLETECH universe. “We’re massively thankful to our Kickstarter backers and fans of the MechWarrior legacy. Without their patience, dedication and support, this modern turn-based BATTLETECH wouldn’t soon be launching on PC and Mac.”

On the subject of the Linux release, we have no reason to doubt Harebrained Schemes. They've put out various titles like Shadowrun Returns, Shadowrun: Hong Kong, Shadowrun: Dragonfall that do support Linux.

You can pre-order on Humble Store, GOG and Steam. Not that we recommend it, as we always suggest waiting until the Linux release but the choice is yours.

View PC info
Looks good, although anyone who has played games for more than a couple of years will see the obvious twist in the story coming a mile off, I haven't played it yet & I can see where the story is going to go towards the end of the game, unless the devs pull a double bluff & don't do the obvious. ;) I'm looking forward to seeing whether I'm right or not.
1 Likes, Who?

View PC info
Damned annoying for me, I really hate "Late May-->Late August", when it comes to game-launches. Often too much sunlight unless you completly darken the room, too much warmth to use my preffered room/location for gaming and very often travel, visiting guests and other things that makes time for gaming quite limited.

That kinda sucks, because it seems like it's too easy for Linux versions to go from "delayed" to "cancelled".

Quoting: Mountain Man"Linux version will be 2-3 months behind"

That kinda sucks, because it seems like it's too easy for Linux versions to go from "delayed" to "cancelled".

At least it's not 2-3 years behind like most ports have been, we need to convince developers that releasing a Linux port sooner is better for them & their bank balance.
0 Likes
nitroflow 1 Apr, 2018

Quoting: GuestWith some time to ponder, I'm actually a little disappointed by the story. That was also my initial reaction. No-name state, with no-name people, a no-name adversary, and yeah, an obvious plot. Nothing to bring in some of the larger Inner Sphere factions and storylines.

I'm looking forward to this game less and less really. At least it can't be a let down I suppose.

Oh, and my guess is that GNU/Linux multiplayer will be far less - getting the game later typically has that effect. If the game appears at all.

That's what they also did with Shadowrunner though. But it got progressively better with each release, so here's hoping they'll do better sequels story wise.
0 Likes
While you're here, please consider supporting GamingOnLinux on: