Battlevoid: Sector Siege, from the developer of Battlevoid: Harbinger [Official Site] has been announced and the developer said they will be planning a Linux version. It's been in development for a while and it's expected to release after the summer, but no clearer date given yet.

When asked about Linux support again for the newer title, they said:

QuoteYes, Linux will be supported unless something is awfully wrong when we test it. 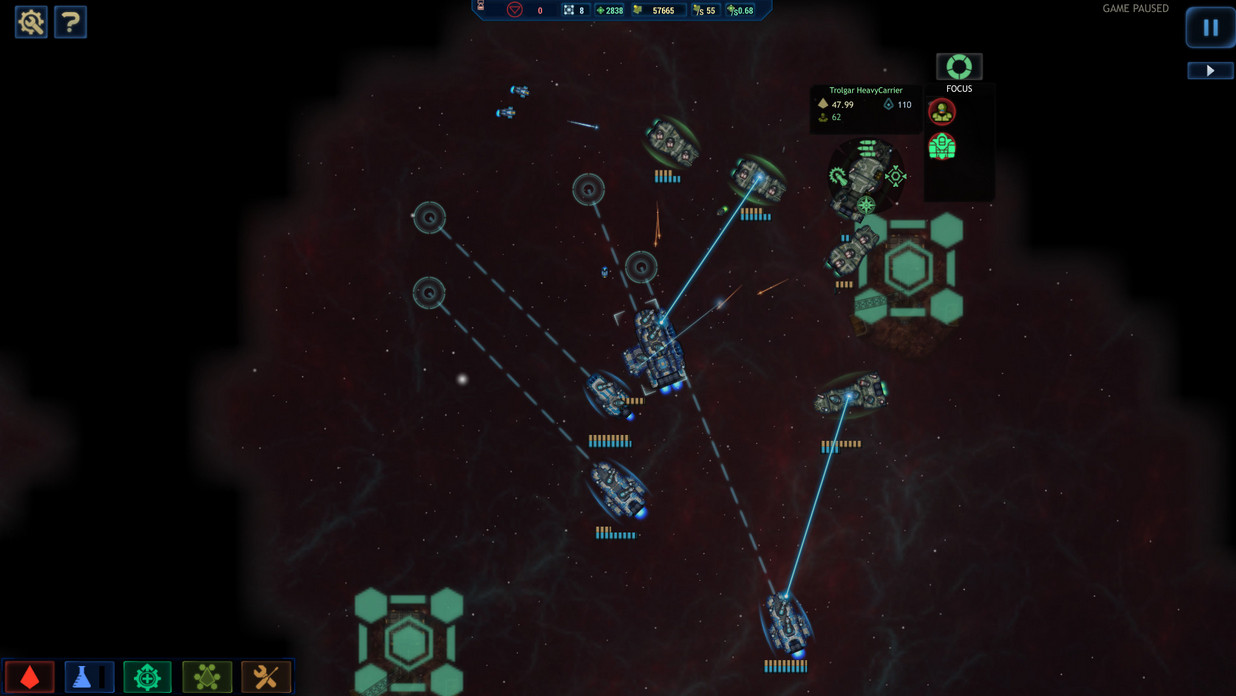 Find the announcement here with lots of screenshots and more info.

I'm excited, as I quite enjoyed the previous title and this one sounds like a greatly expanded experience. You know me, I'm a suck for an RTS especially when it comes to spaceship battles.

View PC info
Reminds me of Battleships Forever - or whatever that free game I played a while back was.
Worth keeping an eye on.
0 Likes
While you're here, please consider supporting GamingOnLinux on: