I think we stand out as a game development company, because we still believe in the premium monetization model, even on mobile. We offer cross-platform hard-core games for PC and mobile, and that is rare. It's clear that there are a lot of players, who appreciate the possibility to pay once and then be able to play a game forever without restrictions.

They recently released a new teaser trailer, which teases some of the space combat you can expect to see: 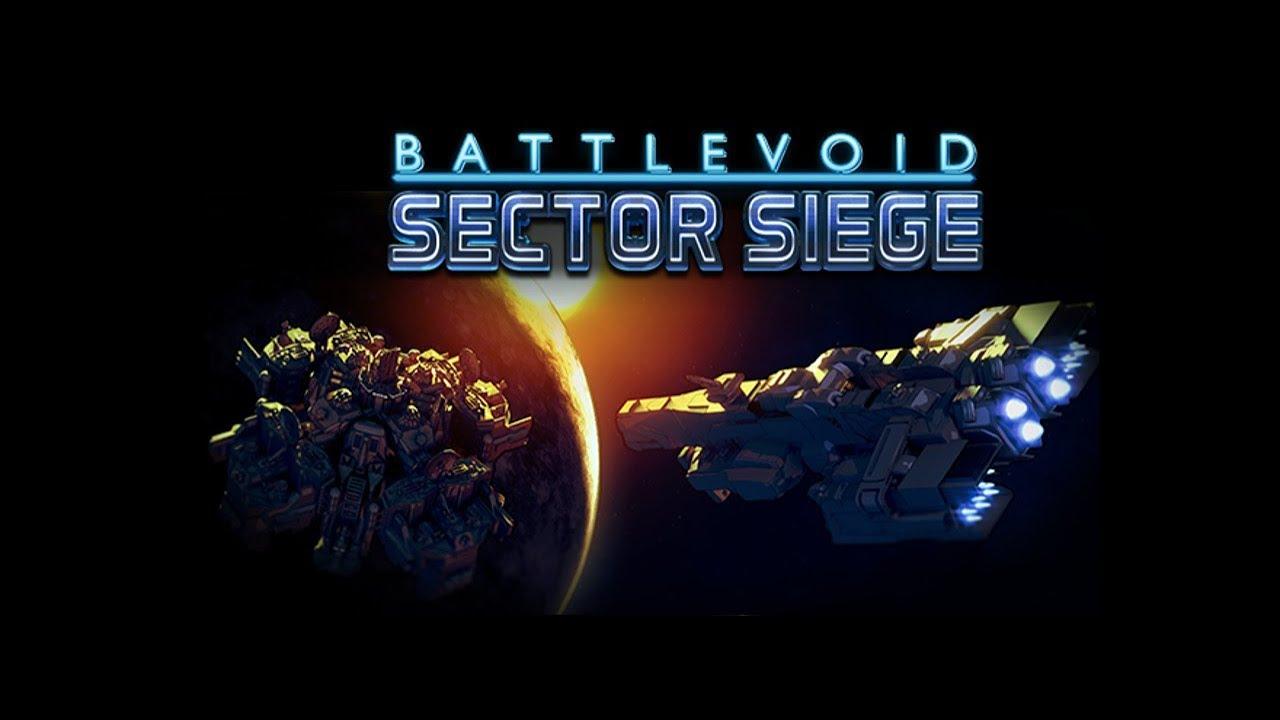 I've been testing out the Linux version, as the developer sent over a key ahead of the release. So far, so good. I like how customizable the game is, with you customizing what weapons each ship has, with the ability to save the configuration for quick-building.

It's single-player only, with a campaign and a skirmish mode and an expanded feature-set compared to the previous game.

If it does well, I hope they continue to refine it and expand it with more in future. This is exactly the type of game I love to play.

View PC info
I haven't had a chance to try the first game yet, but from the video it looks a lot like Gratuitous Space Battles or Space Pirates & Zombies.
0 Likes
While you're here, please consider supporting GamingOnLinux on: