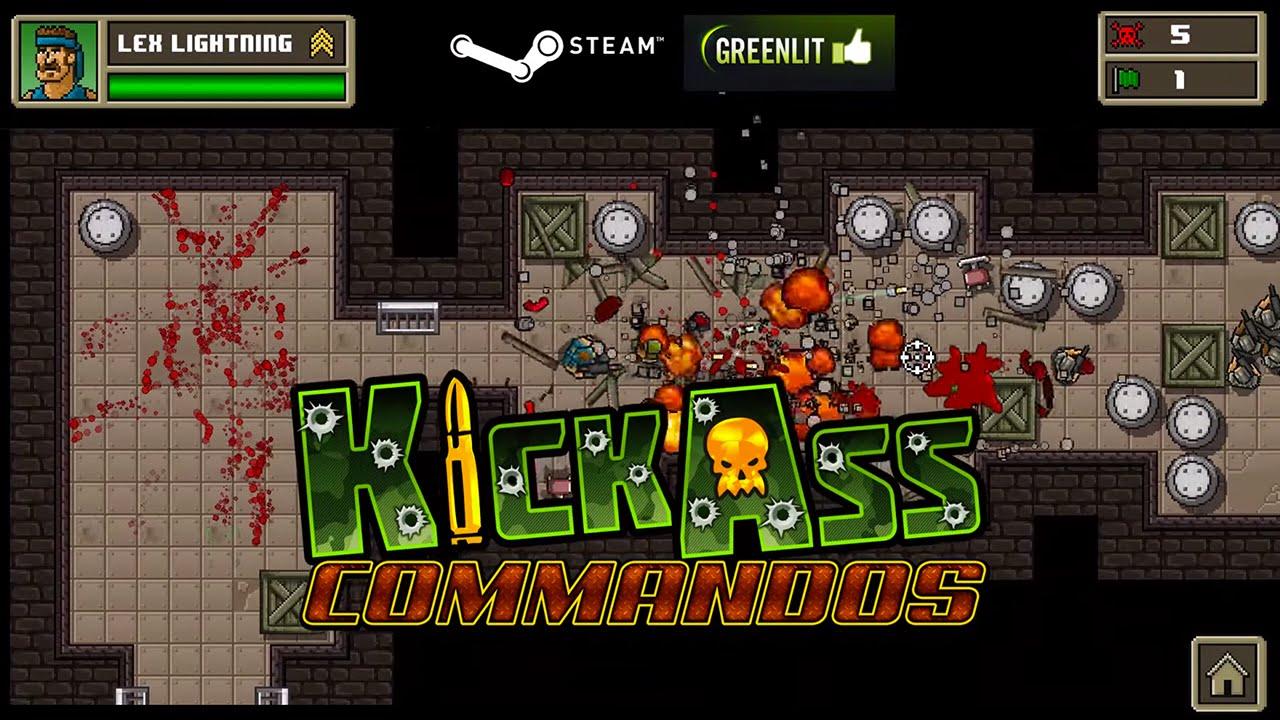 YouTube videos require cookies, you must accept their cookies to view. View cookie preferences.
Accept Cookies & Show   Direct Link
Kick Ass Commandos has been in Early Access for a while now, and it already supports Linux since five months ago. So far, it features only positive reviews by Steam users, and, according to developers, they're going to add a lot more features, based on players' feedback:


QuoteKickAss Commandos already has a bunch of really fun levels and we want to give fans a chance to play the game now! This in turn gives us a chance to improve the game based upon player feedback as we build out new campaigns, mission packs, features, and characters. (...) The community is encouraged to post and share feedback with us. We want to know what you like, what you don’t like, and what you’d like to see in future builds!

The good news is that you don't have to buy the game to test it, since a demo is currently available, so, if you're looking for a ruthless challenge and tons of explosions, definitely this is the game for you.

About the game (Official)
Lock and Load! It's time to Kick Ass. Grab your machine-gun, flamethrower, rocket launcher and grenades. Assault the enemy base and free commandos to join your team while you destroy everything in sight. Make your way through enemy bunkers to rescue your comrades, and kill everyone else you encounter! Article taken from GamingOnLinux.com.
Tags: Early Access, Action, Indie Game, Steam | Apps: Kick Ass Commandos
0 Likes
Share

View PC info
I saw it some time ago, and was considering purchasing it. Did not, because it's not finished yet. And quite frankly I have lots to play, so I can easily wait for it to mature. Good times. :)
0 Likes
While you're here, please consider supporting GamingOnLinux on: