By BTRE - 20 January 2017 at 12:46 am UTC | Views: 4,189
The next installment in the noir point and click adventure will be arriving soon. This humor-laced adventure will throw more of everything at the player, including more crime bosses and allies. 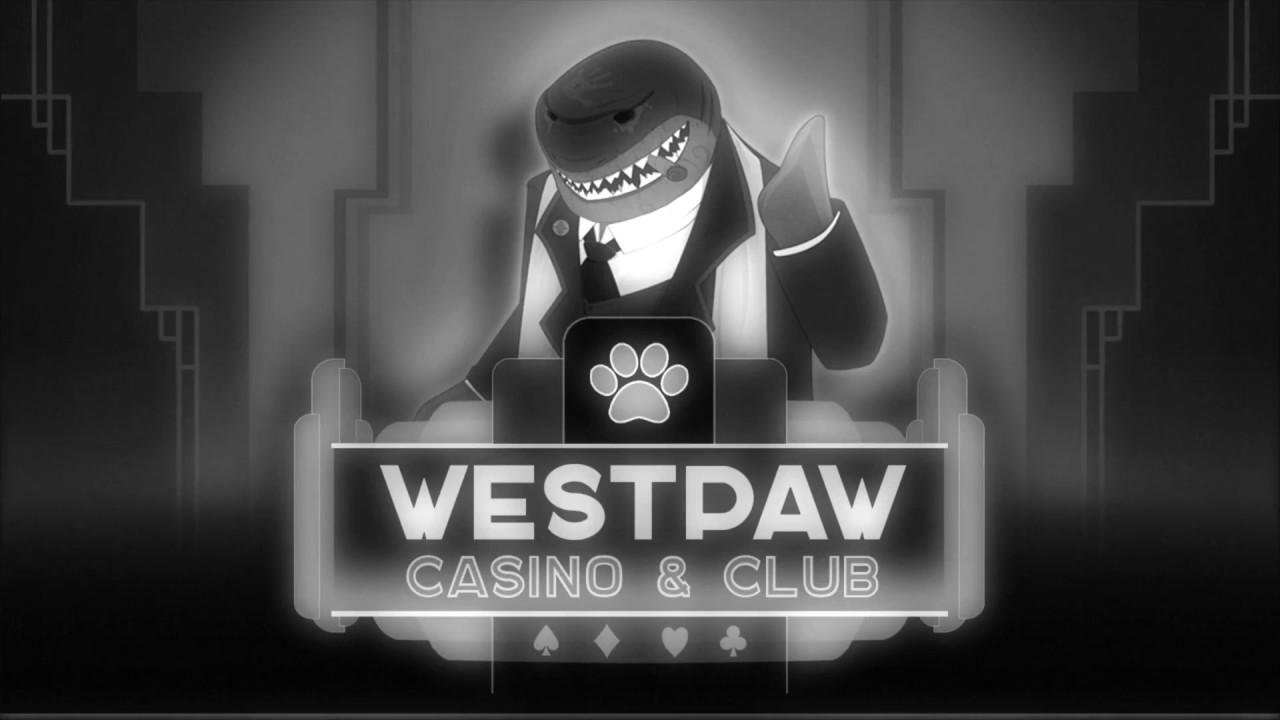 YouTube videos require cookies, you must accept their cookies to view. View cookie preferences.
Accept Cookies & Show   Direct Link
Bear With Me [Official Site] is about a ten year old girl named Amber who sets out to find her missing brother with the help of her stuffed bear. It’s an unconventional premise which takes the duo to different locations of a film noir-inspired city. With helpings of dark and quirky humor, it’s an episodic point and click game that is projected to consist of five episodes in total.

According to the developers this second episode will feature twice as many scenes and dynamic storytelling, which will affect progress. Amber and her teddy bear, Ted, will experience a bit more of development to it according to the game director. There’ll be cutting humor and darker subject matters as the detective story progresses.

About
At the end of the first episode, the search for Amber’s missing brother led the duo to a black-and-white metropolis inhabited by Amber’s other toys, who moonlight as the hard-nosed underbelly of Paper City. The elusive Red Man, suspected as the cause of sprawling fires, still serves as an omnipresent menace in Episode 2.

Their search will cross paths with a new roster of allies and suspects including CBG, a former detective who now believes surveillance cameras are strapped to the seagulls throughout Paper City. If it’s true, they’ve likely filmed the nefarious deeds of the Reef King, crime lord and operator of Westpaw Casino. He isn’t the only menace Paper City residents fear; Tigren, a local voodoo queen, has a staggering reputation of her own.


The second episode isn’t up for sale yet but you can check out the first entry on Steam. Article taken from GamingOnLinux.com.
Tags: Adventure, Horror, Point & Click, Steam | Apps: Bear With Me - Episode Two
3 Likes
Share