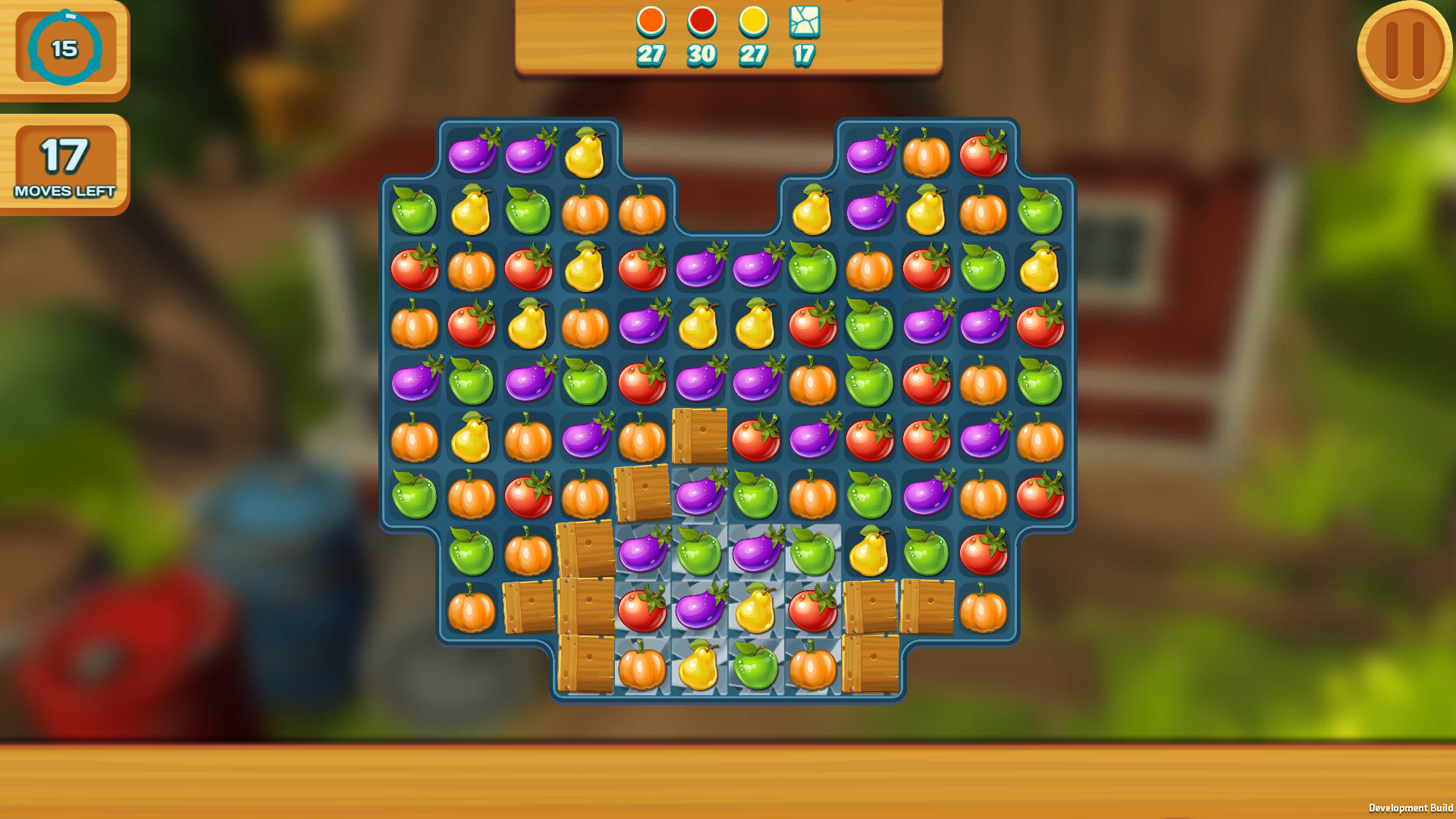 Quoting: AkonadyThere's a link to the game?

Quoting: pbHopefully it will make it to Steam despite their resolution.

What resolution?
0 Likes
While you're here, please consider supporting GamingOnLinux on: