Looks like it will currently be Steam-only, as Humble only have Steam keys as well.

They showed off a silly new trailer to celebrate: 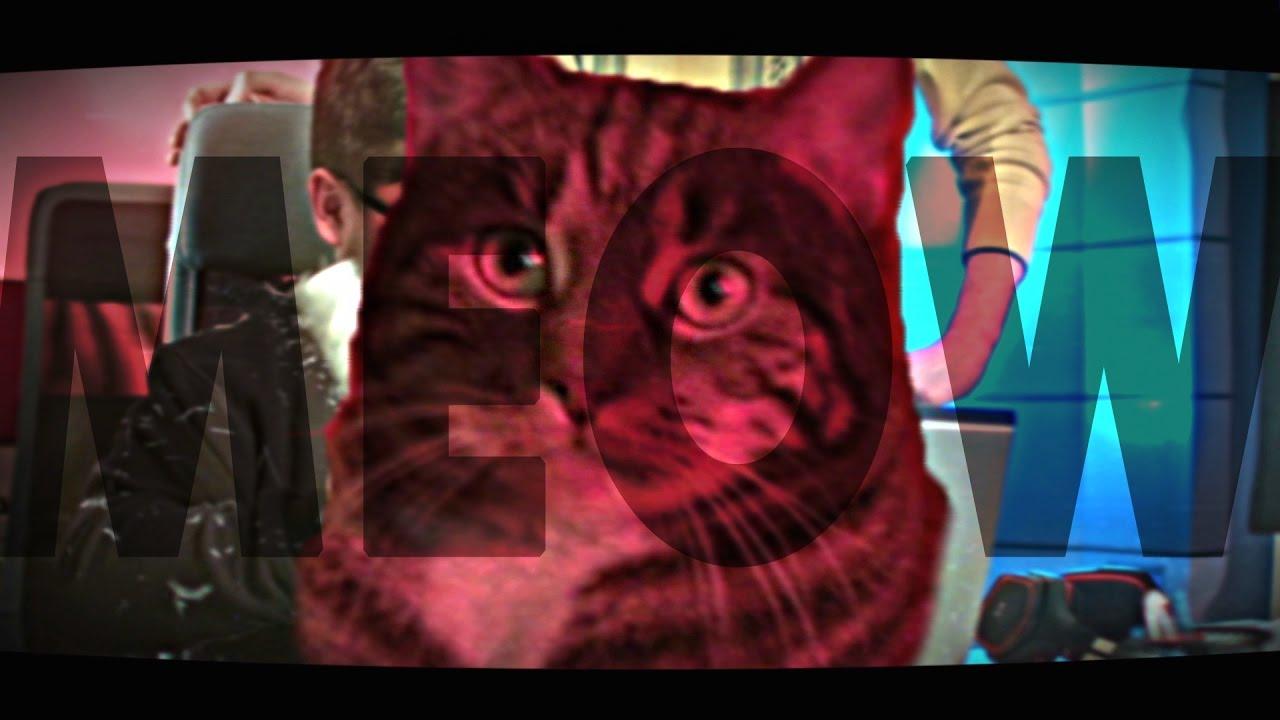 See some proper screenshots below: 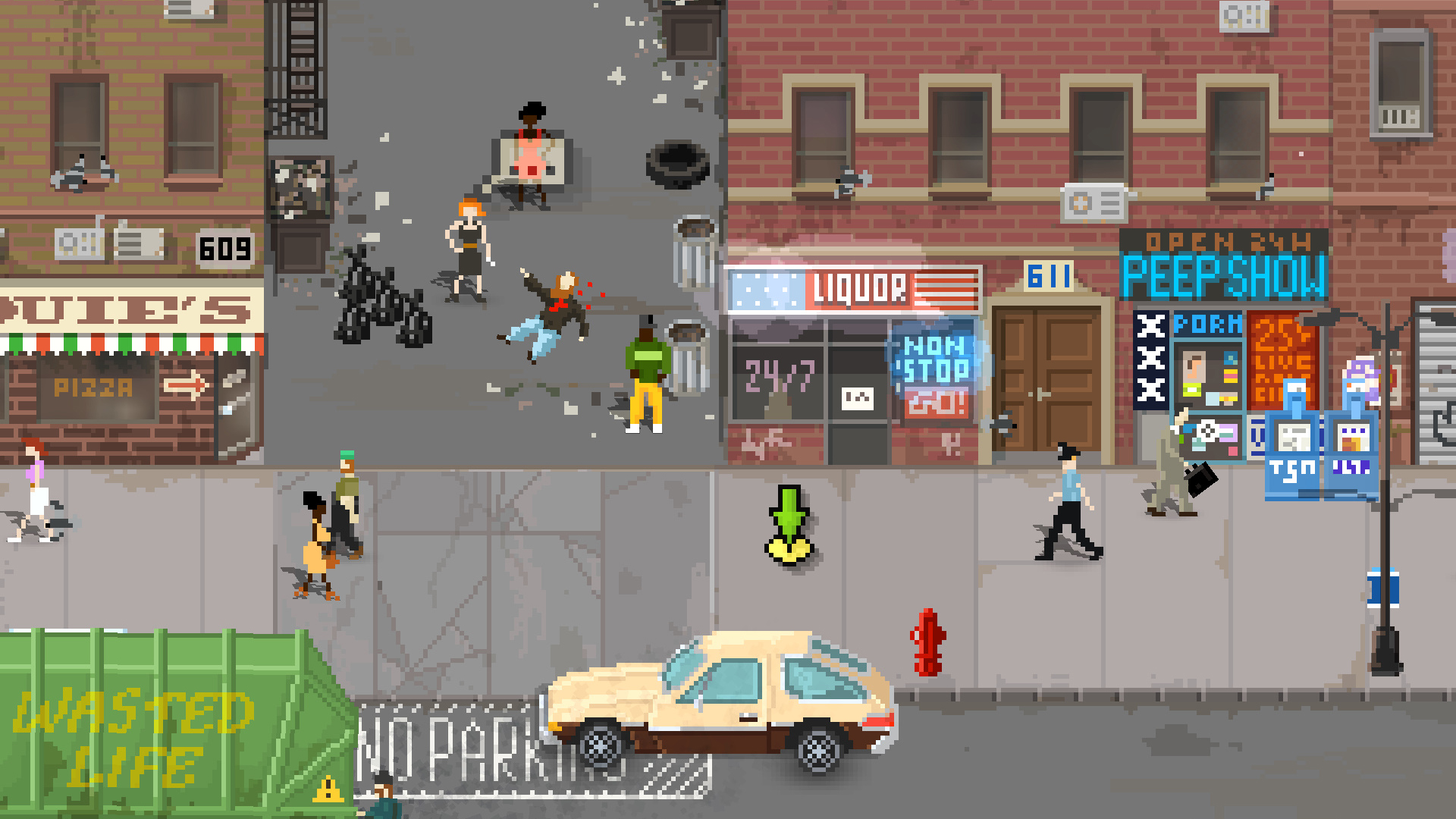 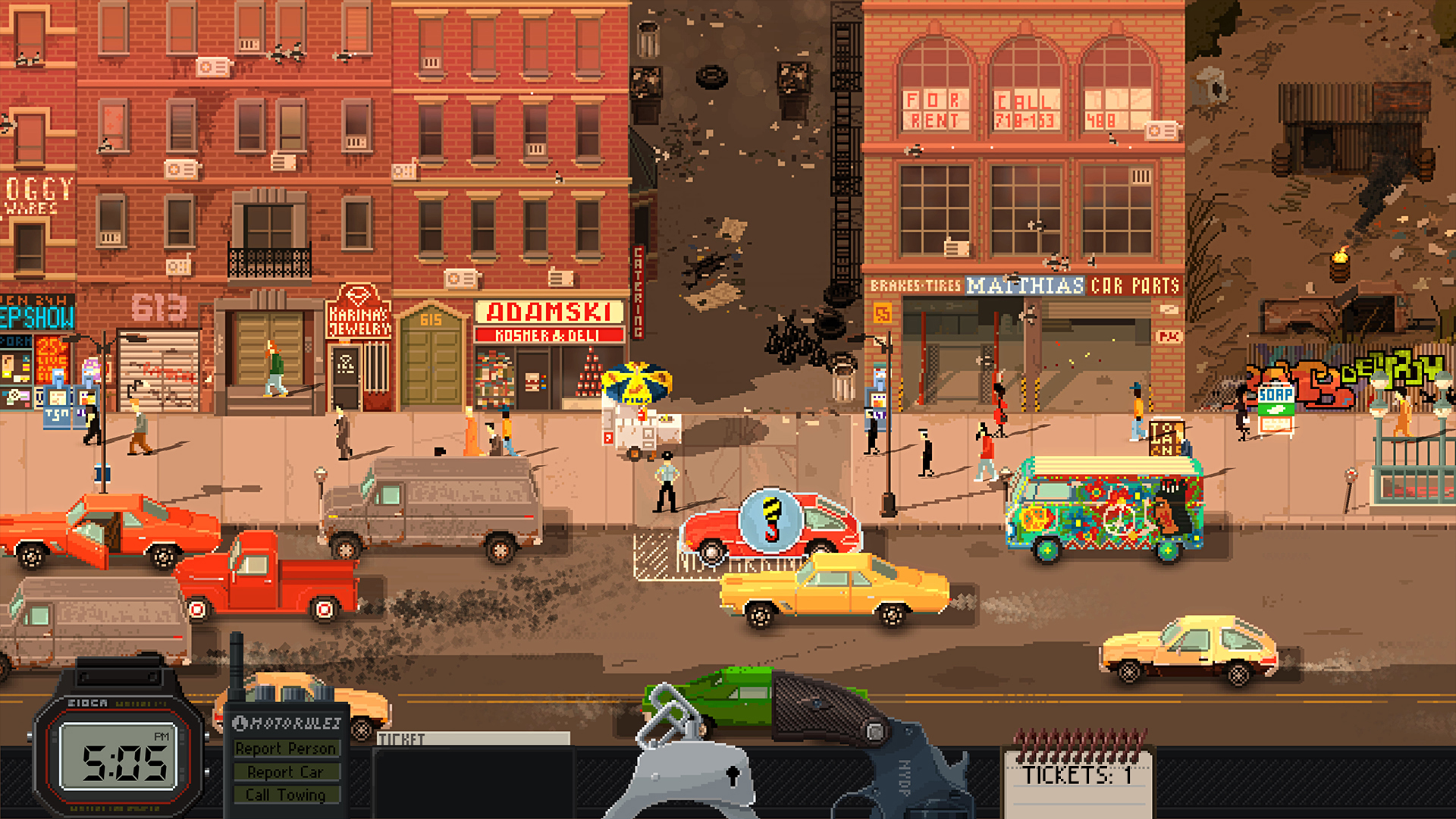 About the game
Travel back to the streets of 1980s NYC as former detective Jack Kelly. Framed for murder, demoted to the lowest ranks, and forgotten by old pals, this is your last chance to uncover the truth behind this terrible mess. Just don't forget about writing tickets. You're a beat cop, after all.

View PC info
Saw some early gameplays and I am definitely sold on this one :) I love police stories!
0 Likes

View PC info
In case if anyone pre-ordered this via Games Republic (which has now shut), the developer has transferred them to the Humble Store.
0 Likes
While you're here, please consider supporting GamingOnLinux on: