Thanks to the help of nearly a thousand backers on Kickstarter, the very sweet looking puzzle-platform that mixes in some visual novel elements is fully funded. 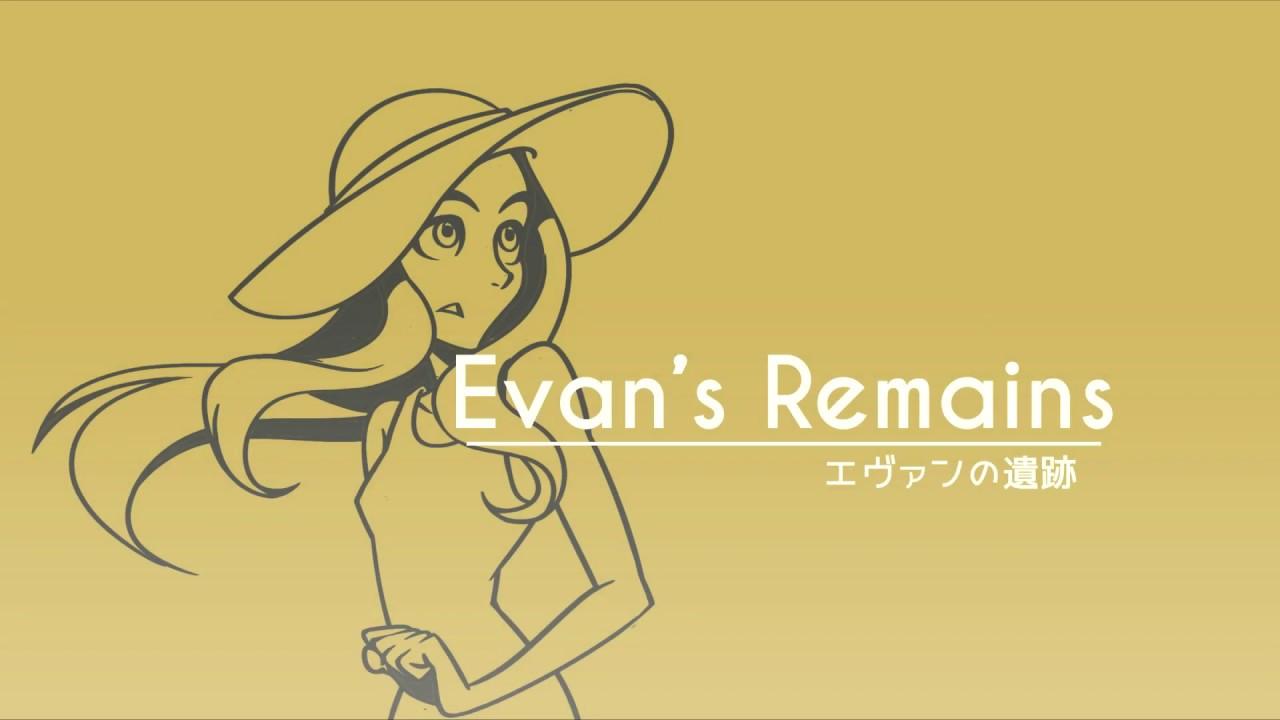 Currently the campaign still has another few hours left but it ends today. Against the $10,000 goal it's closing in in $12,000 so it's another game coming to Linux! Great news, as it does look very sweet and it has some lovely visuals.

I will continue following it, as I do for hundreds of others and let you know if anything changes or when they show off some brand new gameplay as it's further developed.

See the Kickstarter campaign here. You can also wishlist/follow it on Steam for release.

Given that it's got enough funding, it has been added to our dedicated Crowdfunding Page.