After a successful Kickstarter back in 2016, LUNA The Shadow Dust development has been coming along nicely. However, a Linux version back then was only a "very high" possibility but it's now confirmed.

The game recently popped up on Steam, with a SteamOS icon in the search and Linux system requirements. That alone, should be enough to confirm it, however I didn't want to repeat the situation with Hell is Other Demons, where the Linux information was removed from Steam only a day after it being announced. I spoke to the developer of LUNA The Shadow Dust, who said this about Linux support now:

So it is coming! If you're interested, take a look at their trailer below: 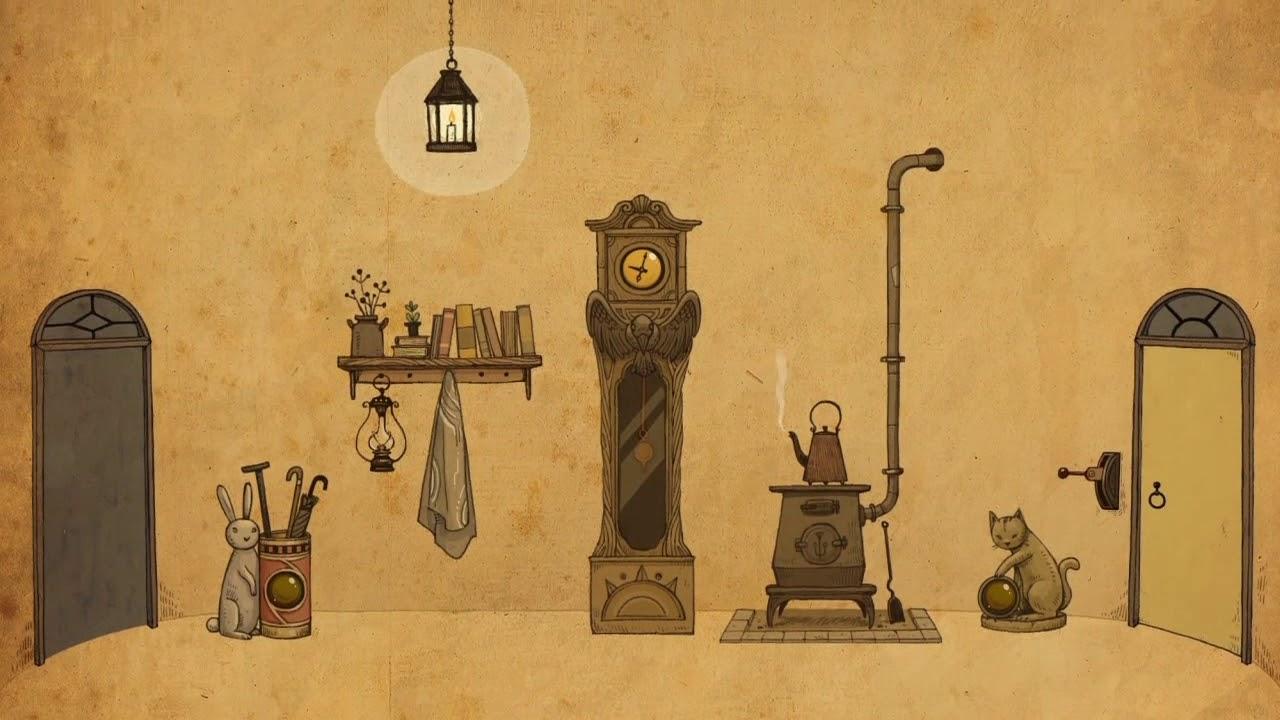 It looks good, the idea of it sounds great and so I look forward to checking it out properly when the Linux support is ready.

Article taken from GamingOnLinux.com.
Tags: Indie Game, Point & Click, Steam, Upcoming
11 Likes, Who?
We do often include affiliate links to earn us some pennies. We are currently affiliated with GOG, Humble Store and Paradox Interactive. See more here.
About the author - Liam Dawe