By -Daniel-Palacio- - 1 September 2016 at 11:51 am UTC | Views: 11,892
Killing Room is an upcoming rogue-like FPS full of violence and black humour, which doesn't take itself too seriously. According to this reply the game will be launched in October, and there won't be Early Access, though they promise to keep adding features and fixing bugs. 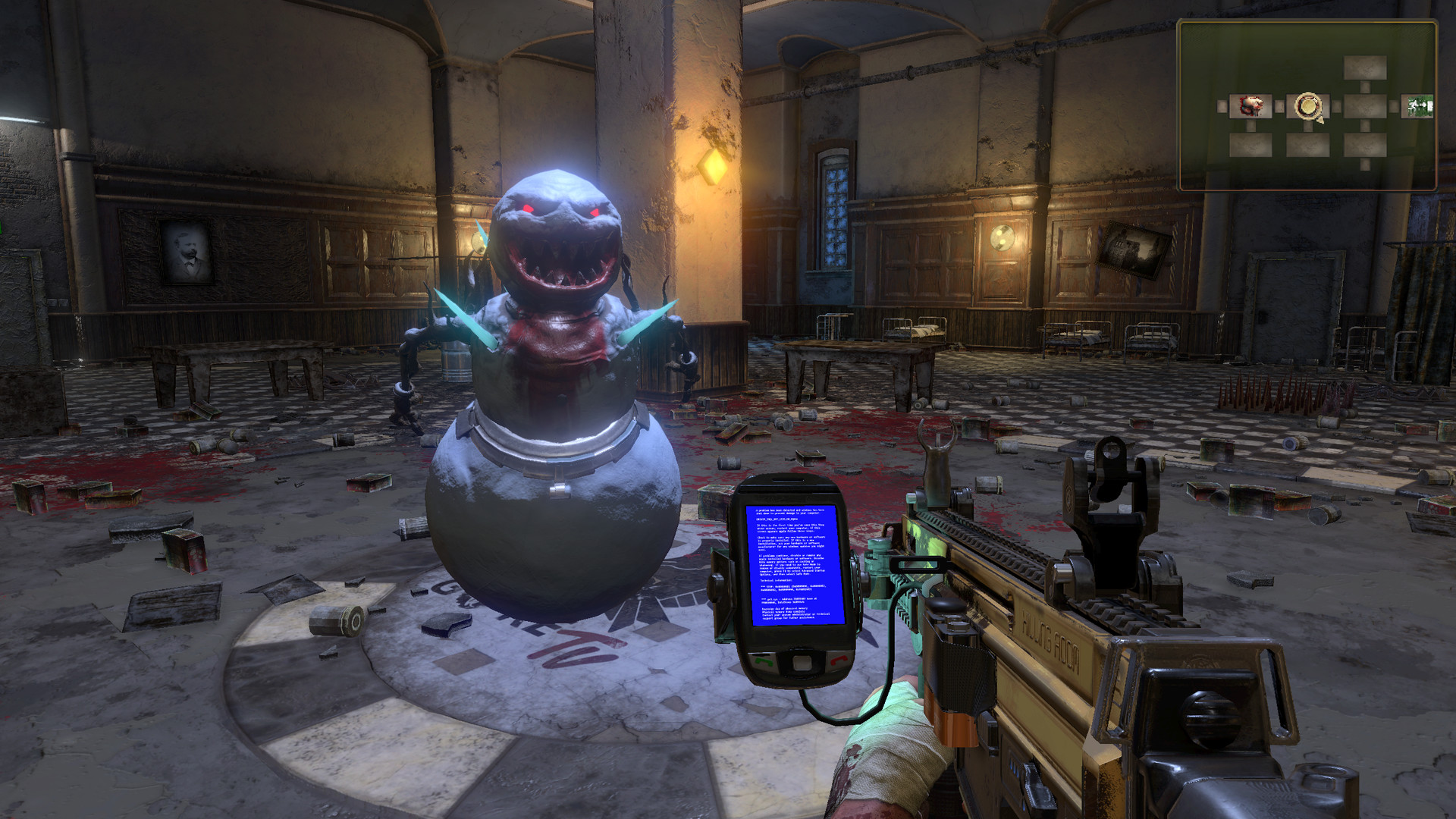 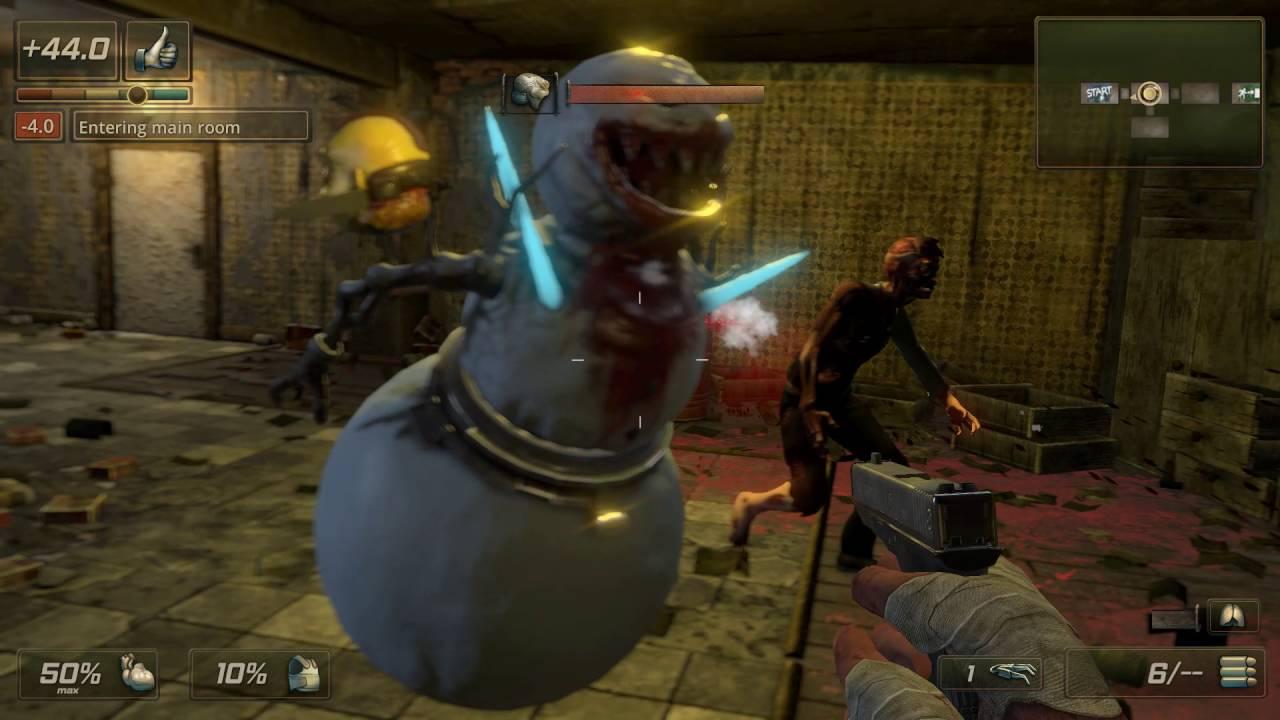 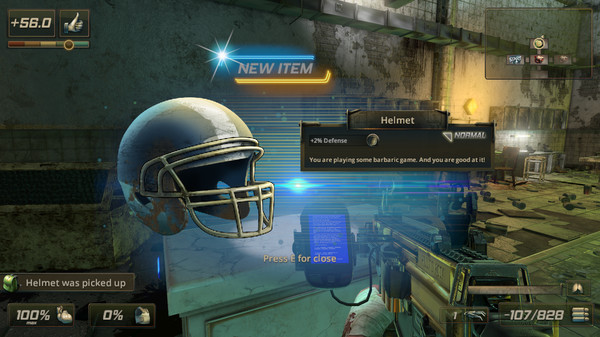 
Special feature for streamers and their audience!
Every player has an option to let his audience vote for his reward or punishment. Voting is real time and lets streamers push their show to the next level. Viewers get a chance to directly influence playthrough of their favorite streamers. Interaction between streamers and viewers has never been such fun! Article taken from GamingOnLinux.com.
Tags: FPS, Roguelike, Steam, Upcoming
0 Likes
Share

See more from me
Some you may have missed, popular articles from the last month:
The comments on this article are closed.
11 comments
Page: 1/2»

Liam Dawe 1 Sep, 2016
View PC info
I don't get people comparing it to Killing Floor, it's a single-player rogue-like FPS that doesn't resemble KF at all to me.
0 Likes

The way the article was written made me want to watch the saw movies :)
I might put this one on my watchlist.

Hi!
well, only similar thing with KF is first part of the name. Our game is pure single-player and focuses on completely other things than KF.
It is closest to Ziggurat but we also found inspiration among other rogue-like/lite games like Binding of Isaac or Enter the Gungeon.
0 Likes
AldaGames 1 Sep, 2016

Anyhow, if this actually were Rogue-like with the attributes of Randomly/Procedurally Generated maps, then I'd be all for playing a FPS that does that. I think there was some mod for one of the doom engine clones that was supposed to provide that, but I don't think it was ever finished. I know there was some game I backed which was supposed to be a randomly generated FPS RPG, but that guy gathered some money for help, then bailed on the project...Tombs of Something... can't recall the game now.
1 Likes, Who?
AldaGames 2 Sep, 2016

slaapliedje: You are right. It's just that we know that players will look for games like Killing Room when they search for rogue-likes on Steam. We are part of the problem but we didn't cause it. :-)
Well, our game is quite similar to Ziggurat so if you are interested in this kind of games, you could try also that game. Developers of Ziggurat helped us when we wanted to achieve their level of movement smoothness and we love their game so I would totaly recommend you to try it.
1 Likes, Who?
-Daniel-Palacio- 2 Sep, 2016

Quoting: GuestHere is a very strict definition (called the Berlin Interpretation). This game is not a Roguelike by this definition.

Quoting: slaapliedjeCan I be the first to say that Rogue-like is SO overused these days to describe a game. It shouldn't even realistically be a proper description for most of these games.

Indeed, the word rogue-like nowadays refers to something very different, with several changes if you want to abide to the original definition. The problem is that if I don't use the word, the title of the article would be excessively long and the idea is that people needs to quickly understand what kind of game the article will describe, so I can't avoid using it. Though, you don't have to worry, because in the event that a game which respects the original definition is released, it will be referred as a purist rogue-like.

Thanks for your comments.
1 Likes, Who?
1/2»
While you're here, please consider supporting GamingOnLinux on: