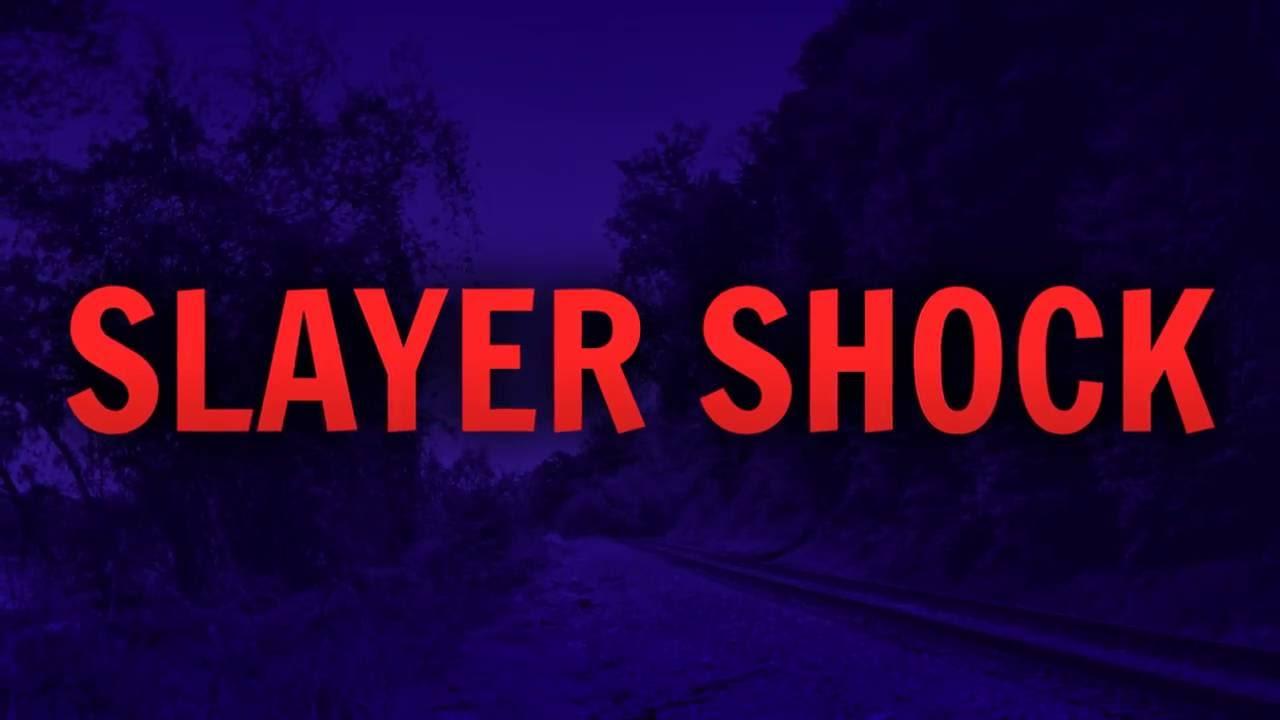 YouTube videos require cookies, you must accept their cookies to view. View cookie preferences.
Accept Cookies & Show   Direct Link
'Slayer Shock' [Official Site, Itch, Steam] is the newest game from Minor Key Games, the developer behind Eldritch. You take on the role of a Vampire hunter trying to save your town.

I did a small preview of the game before [here], so check that if you haven't heard of it before.

It is really cool, I just wish they expanded it a whole lot more. It's such a good idea, but needs more content.

About the game
From David Pittman (Eldritch, NEON STRUCT) and Minor Key Games (Super Win the Game, Gunmetal Arcadia), Slayer Shock is a role-playing shooter about hunting vampires in Nebraska.

Operating from your headquarters at a college coffee shop, you take missions to patrol the streets, rescue captive humans, and weaken the undead threat. A team of fellow vampire slayers assists you from HQ, providing new weapons, skills, and research.

With a format that lovingly recalls scripted television (missions are "episodes", each campaign is a "season"), Slayer Shock blends immersive first-person action, lightweight strategy, and procedural narrative into a uniquely thrilling experience.

Assemble a team, hunt the vampires, and save your hometown! Article taken from GamingOnLinux.com.
Tags: Action, FPS, Indie Game, Itch.io, Steam, Vampires | Apps: Slayer Shock
0 Likes
We do often include affiliate links to earn us some pennies. We are currently affiliated with GOG and Humble Store. See more here.
About the author - Liam Dawe

View PC info
OK, may be I need some re-calibration. But the trailer really doesn't look like I'd pay $20 for this(*) :o (and I'm not the pay-only-1$-for-bundles type)

(*)at least not without a demo version to get me hooked
1 Likes, Who?
rustybroomhandle 3 Oct, 2016

View PC info
I bought the game at launch and played eight hours my first session --- and I'm still in Season One. Worth every penny --- and I'm a cheap bastard when it comes to game purchases XD. I agree with Liam, I think, that I'll wish there were more content available, not because I find the game lacking, but because I hunger for more!


Whatever Slayer Shock may "lack" in graphics is more than made up for by clever game mechanics, sophisticated game play, and subtle humour. The graphics style takes me back to Half-Life and its brethren, simple appearance but sublime originality.

View PC info
I bought it instantly when I saw it last week. I didn't get to play it yet (busy weekend) but hopefully very soon! I loved NEON STRUCT.
2 Likes, Who?

View PC info
Love that game! I'm playing it with the Steam Controller and controls are just perfect (without any re-configuration). =)
1 Likes, Who?

Redface 4 Oct, 2016
View PC info
I am an old Buffy fan so I got this after reading the review and comments here.
Only played it for 30 minutes so far but seems like good fun, and yes the steam controller works just out of the box.
1 Likes, Who?
While you're here, please consider supporting GamingOnLinux on: