Bendy and the Ink Machine is a particularly nice short game with old-cartoonish aesthetics and an excellent ambience, which manages to be creepy and good looking. Also, the environmental sounds are at the same level of quality.

Given that it's intended to be an episodic game, there isn't a lot to write about the story, so to avoid telling you too much, I will only say that you have to face an evil entity which was apparently created from a cartoon. 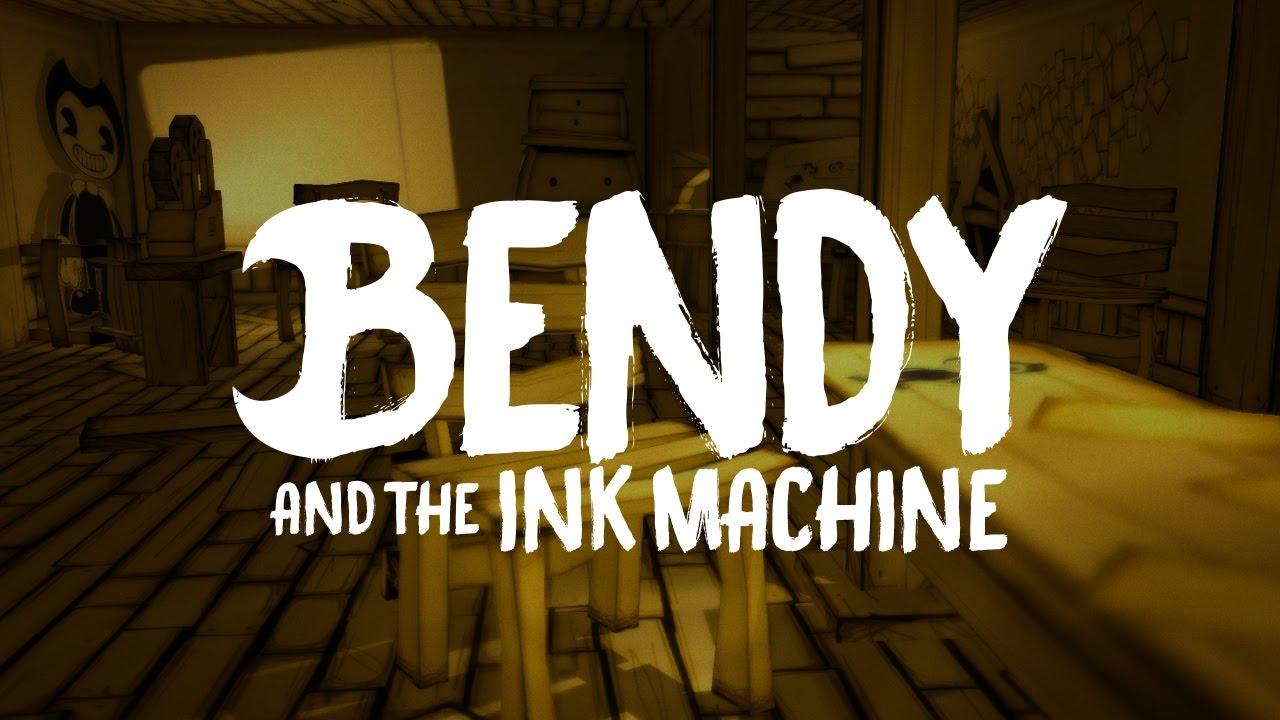 YouTube videos require cookies, you must accept their cookies to view. View cookie preferences.
Accept Cookies & Show   Direct Link
Regarding the gameplay, in this first entry what you need to do is to find several hidden objects scattered throughout the level; I have to remark, in this sense, the excellent level design, because although these items are in very logical places, it still can be pretty challenging to spot them. Depending on how skillful you are, the game can take you between twenty and forty worthy minutes to solve it.

I have only two aspects to criticise; the first one luckily is easily solvable: I found a bit annoying the decision to make everything you see so blurry, so I preferred to deactivate the option; and the second one is regarding the voice acting: your character sounds strangely relaxed, considering the creepy situation in which he is involved. Also, since you might need to backtrack several times to find an object you overlooked, it would be nice to be able to run (the character is very slow).

Finally, if you enjoyed this introduction, you can support the developers through their Patreon to finance the second episode; but if you want to play safe, you have the option to download the game for free and then come back to the store page and Pay What You Want.

In conclusion, I think the premise of this title has a lot of potential, and I hope the developers prove capable of offering a good story in upcoming episodes.

About the game (Official)
Bendy and the Ink Machine is a first person puzzle action horror game that begins in the far days past of animation and ends in a very dark future.

This first chapter sets the tone for the adventure ahead.
Solve the riddle. Escape the workshop.

Above all, fear the machine and survive. Article taken from GamingOnLinux.com.
Tags: Horror, Indie Game, Itch.io, Puzzle | Apps: Bendy and the Ink Machine
4 Likes, Who?
We do often include affiliate links to earn us some pennies. We are currently affiliated with GOG, Humble Store and Paradox Interactive. See more here.
About the author - -Daniel-Palacio-

armageddon51 16 Feb, 2017
View PC info
Looks very original but I have no clue what to do. Nothing seems to be clickable. Graphics are quite nice and surprisingly the game launch without issue (Mint kde 17.3)
0 Likes

View PC info
Hmm, starts on the wrong monitor with no options, and then hangs on the first loading screen. Not an auspicious start.

Edited to add: Second try things worked properly, but got bored when I scoured the whole level and still can't find an item I need, and the bobbing as you walk was making me start to feel ill.

View PC info
Played through the demo (no issues with it). I somehow really like the style. Let's see how this continues. Thanks for the tip :)
0 Likes

Quoting: KelsHmm, starts on the wrong monitor with no options, and then hangs on the first loading screen. Not an auspicious start.

Edited to add: Second try things worked properly, but got bored when I scoured the whole level and still can't find an item I need, and the bobbing as you walk was making me start to feel ill.

One item seems to be very well hidden but I got them all eventually. The jump scares are rather good and I look forward to chapter two.

As for the monitor issue, I had to edit the prefs file in .config/unity3d/TheMeatly Games/Bendy and the Ink Machine/ but after that it started fine. Unity really has fun with multiple monitors at different resolutions :-)
0 Likes
-Daniel-Palacio- 2 Mar, 2017

Quoting: armageddon51Looks very original but I have no clue what to do. Nothing seems to be clickable.

You have to look at the objects directly. If you do it right, they will start to glow and then you'll be able to pick them up.
0 Likes
While you're here, please consider supporting GamingOnLinux on: