Between the Stars looks like an incredible spaceship action game, coming to Linux

Between the Stars, a spaceship action game with 'traces of RPG, management and roguelike elements' looks set to come to Linux.

Between the Stars is a space action video game with traces of RPG, management and roguelike elements. In it, we’ll live our adventure advancing in the universe and upgrading our ship, Captain and crew in order to be able to withstand the space war that is currently being fought.

Currently on Kickstarter, with 6 days to go they've almost hit their goal of €30K so with a bit of a push they will hit it.

In regards to Linux support, their early posts on their Steam page weren't too certain. However, they did sound more positive in later posts. With the Kickstarter being up, they have a very clear stance on it now "As soon as we can we will work on MAC and Linux versions." along with showing a Linux icon on the Kickstarter page.

It looks quite fantastic, with some really great ship design. Take a look at the trailer: 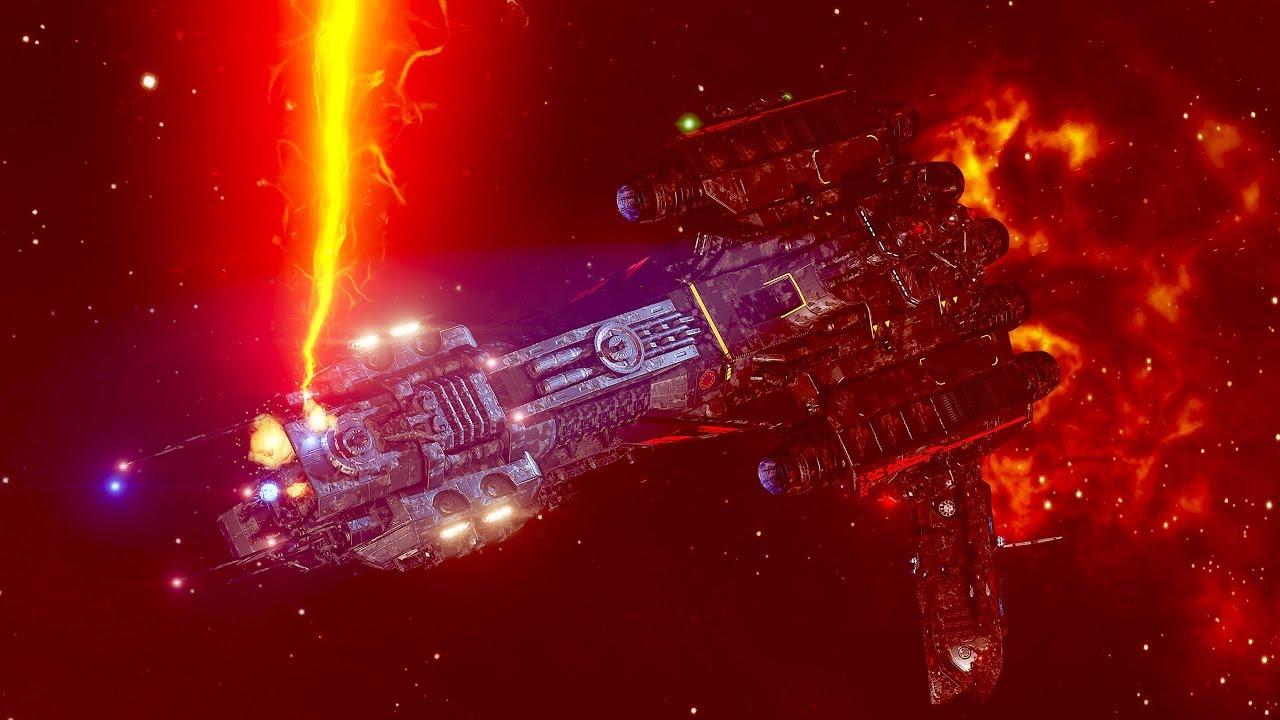 Looks like a game made for me, definitely want to have this on Linux so I hope their funding goes well.

You can follow it on Kickstarter and Steam for now.

Article taken from GamingOnLinux.com.
Tags: Action, Crowdfunding, Simulation
8 Likes, Who?
We do often include affiliate links to earn us some pennies. We are currently affiliated with GOG and Humble Store. See more here.
About the author - Liam Dawe

View PC info
If you want a taste of how it works, the Windows demo does work on Steam Play/Proton, although FPS is low as it's not optimized (I found FPS better on Wine plus DXVK outside of Steam Play). I enjoyed it!

Quoting: GuestLooks somewhat cool but I'm still disappointed because I'm still waiting for a successor to X3, spiritual or otherwise.

You know X4 is coming in some fashion in about 2 months, right? Looks like a mix of everything that everyone loved about both X3 and Rebirth together in a new game.
5 Likes, Who?

View PC info
The game looks cool but I hate the narrator's voice.
1 Likes, Who?

Quoting: GuestLooks somewhat cool but I'm still disappointed because I'm still waiting for a successor to X3, spiritual or otherwise.

You know X4 is coming in some fashion in about 2 months, right? Looks like a mix of everything that everyone loved about both X3 and Rebirth together in a new game.

It apparently uses vulkan... I wonder why there's no linux support on launch, seems like it's planned though which is good news.

No, actually Linux support is planned! The Linux beta might be available at Windows launch (and we'll see if the Windows version works through Proton).

Also, if you like that genre, make sure you check out Helium Rain as well, which while different, is a great title coming out soon and in Early Access.

View PC info
So... It's a space shooter? As in: you don't leave the ship?
0 Likes
While you're here, please consider supporting GamingOnLinux on: