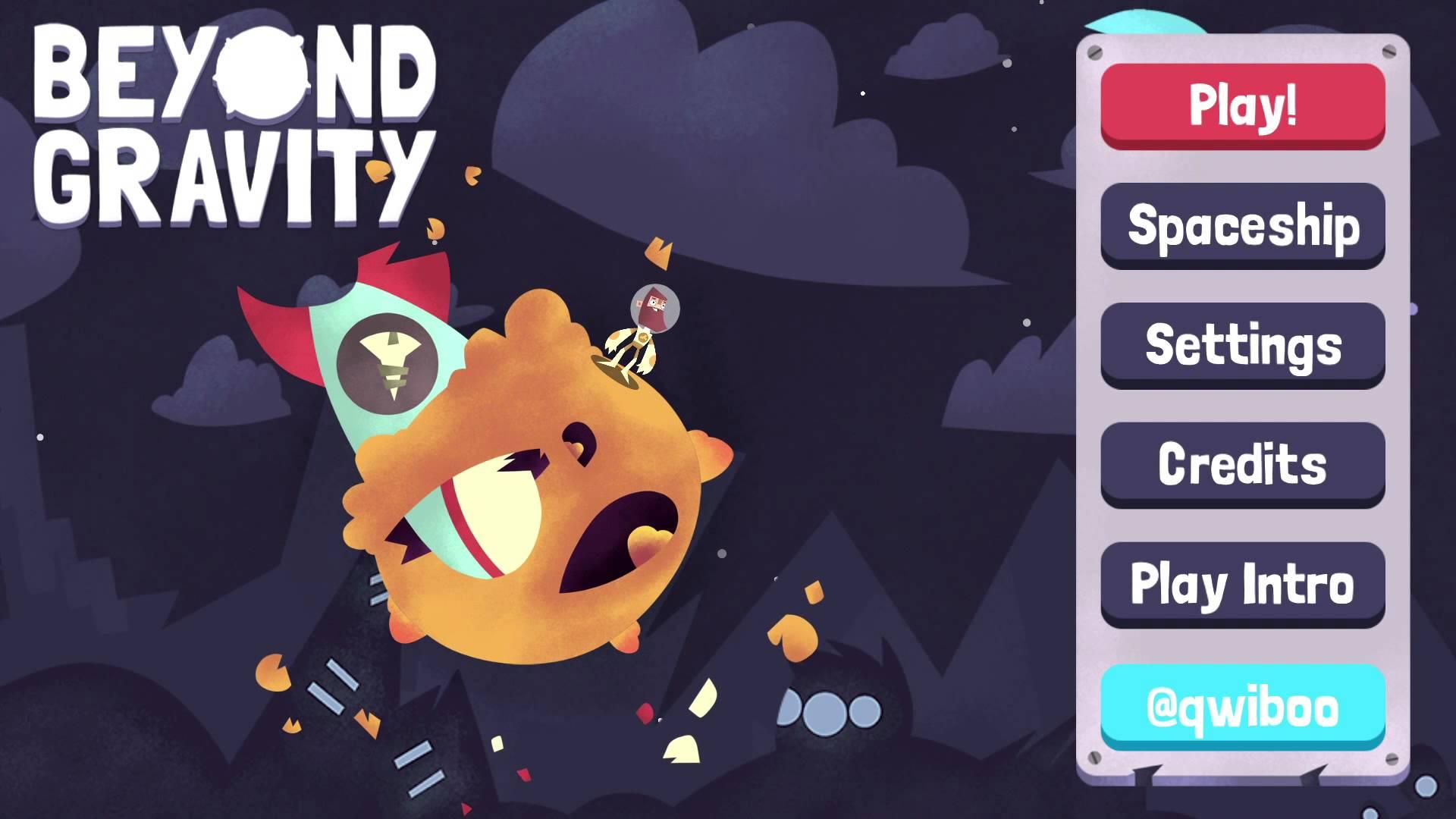 YouTube videos require cookies, you must accept their cookies to view. View cookie preferences.
Accept Cookies & Show   Direct Link
Beyond Gravity has been on Linux for quite a while now on Itch.io, but now it joins the many Linux games on Steam. It's a casual high score fest platformer.

It's a good game if you have a bit of time to kill, and it really is a casual game. It doesn't really have much depth to it, but that's not to say it's bad. I enjoyed the time I spent with it in our previous article on it. At £0.79 right now on Steam or free on Itch.io (PWYW) it's a bit of a bargain really.

Official About
Beyond Gravity is procedurally generated "platformer" where you jump in-between planets and try to collect as many pickups as you can. This gets progressively harder the further you jump. No need to worry tho as you can upgrade your character with loads of upgrades and power-ups! Take control of brave space explorer and hold out as long as you can while collecting missing parts of your spaceship. Never miss to build up crazy score multipliers.

Check out Beyond Gravity on Itch.io or Steam. If you're after quick spurts of fun then it's a must have. Article taken from GamingOnLinux.com.
Tags: Casual, Itch.io, Platformer, Steam
0 Likes
We do often include affiliate links to earn us some pennies. We are currently affiliated with GOG, Humble Store and Paradox Interactive. See more here.
About the author - Liam Dawe

I am the owner of GamingOnLinux. After discovering Linux back in the days of Mandrake in 2003, I constantly came back to check on the progress of Linux until Ubuntu appeared on the scene and it helped me to really love it. You can reach me easily by emailing GamingOnLinux directly.
See more from me
The comments on this article are closed.
2 comments
Kiibakun 25 September 2014 at 7:06 pm UTC
http://steamcommunity.com/app/317510/discussions/0/616189106442161352/

Someone here with my problem too?

View PC info
I played this for a bit yesterday and it was pretty fun. As Liam wrote it doesn't have a ton of depth but there's a bunch of goals and upgrades to reach for. Can see myself picking it up for short sessions every now and then.
0 Likes