Blood Nor Water, a narrative-driven strategy RPG is on Kickstarter promising Linux support

Blood Nor Water seems quite interesting, with it blending together RPG mechanics with a strategy game with the aim to be accessible without needing overwhelming fast-paced actions per minute like some.

Initially, the Kickstarter campaign did not mention Linux support. I spoke to the developer personally last night, to see if it would have Linux support. They replied rather quickly, to clarify this and they've now updated the campaign to clearly mention it will in fact support Linux. Nice turnaround that!

They say it's nearly feature-complete with it already being shown off at some gaming events. The Kickstarter is to help fund more music, add more content including more areas to explore and characters to play as. 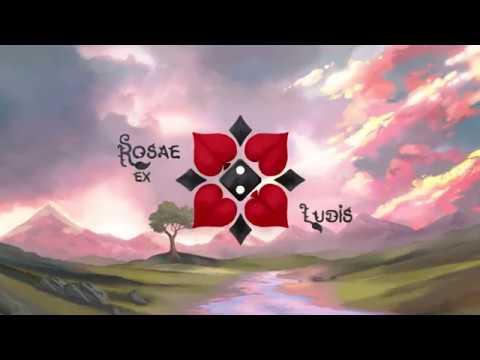 As for the Kickstarter, they're seeking at least $12.5K with almost $4K already pledged. Still quite a bit to go, but with 24 days to go they might just hit it.

Article taken from GamingOnLinux.com.
Tags: Crowdfunding, Indie Game, RPG, Strategy
5 Likes, Who?
We do often include affiliate links to earn us some pennies. We are currently affiliated with GOG and Humble Store. See more here.
About the author - Liam Dawe

View PC info
I hope they do something with those battle animations. Yee gods.

Otherwise it looks decent. Might give it a second look depending on what they mean by "real time with turns." Not a big fan of real-time in either RPGs or in strategy games personally.
3 Likes, Who?

View PC info
"Real-Time with Turns" - you mean continuous turn based ? Fallout Tactics called. It wants its system back.

Also am I the only one who thinks the graphics are sub par ? Like not resolution or FPS or anything technical . The style itself. The houses look like duplo blocks and the characters look like paper cutouts.

Kind of off-putting for me.
0 Likes
While you're here, please consider supporting GamingOnLinux on: