Bloodstained: Ritual of the Night shows off some action in a new trailer

The destruction of a large bell, blood and a boss fight are all highlights in the E3 trailer for this action platformer. 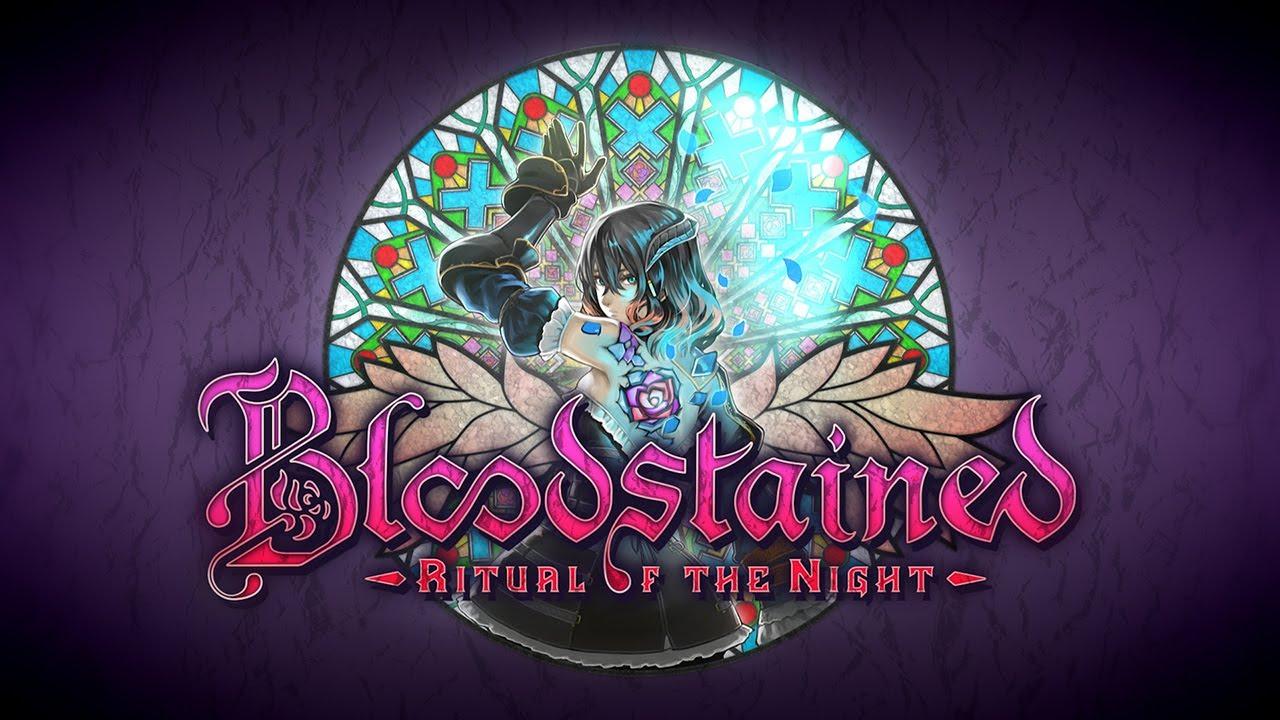 YouTube videos require cookies, you must accept their cookies to view. View cookie preferences.
Accept Cookies & Show   Direct Link
This is a game I’m rather excited by, being a rather big fan of the old Castlevania games. It’s a spiritual successor to those games, being made by many of the people involved with the originals. It was successfully crowdfunded nigh on two years ago and is expected to have a simultaneous release on Linux as well as other platforms.

Whipping and slashing enemies as you explore a demon-filled castle full of secrets is the core of the game. You control Miriam, an orphan afflicted with a curse that’s slowly turning her skin into crystal. In order to stop the curse, she must venture into the castle and locate its summoner. The thought of awesome music coupled with tight controls and gameplay is something that makes the old fanboy in me drool with anticipation. The game is expected to be released some time early next year and hopefully it’ll turn out to be everything that fans want. Article taken from GamingOnLinux.com.
Tags: Action, Platformer, Upcoming | Apps: Bloodstained: Ritual of the Night
9 Likes, Who?
We do often include affiliate links to earn us some pennies. We are currently affiliated with GOG and Humble Store. See more here.
About the author - BTRE

Oh and the name doesn't mean anything but coincidentally could be pronounced as "Buttery" which suits me just fine.
See more from me
Some you may have missed, popular articles from the last month:
The comments on this article are closed.
15 comments
Page: 1/2»

View PC info
Cool if it gets released on Linux , but , is she fighting in high heels ? By the end of that castle , crystal skin will be the last of her problems...
4 Likes, Who?

Female attire in video games rarely makes sense. I was playing Xenoblade Chronicles on my New 3DS, and I had to face-palm when the armor upgrade for a sensibly dressed woman was a bikini. Video game logic at its best.
4 Likes, Who?

Quoting: razing32Cool if it gets released on Linux , but , is she fighting in high heels ? By the end of that castle , crystal skin will be the last of her problems...

Highly impractical clothing used for action is a common trope in games. Female characters are more commonly affected by it. This trope is often made fun of:

Not that far from reality: https://www.youtube.com/watch?v=5hlIUrd7d1Q
3 Likes, Who?

Quoting: ShmerlHighly impractical clothing used for action is a common trope in games. Female characters are more commonly affected by it. This trope is often made fun of:

I just reached a place in Book of Unwritten Tales 2 where they made fun of the armor as well. With the salesman being confused about the problem because both the male and female version had the same stats. :D

Looking forward to this game though. Progress is looking good. Which I'm happy about because this is still the only game I backed.

Not that far from reality: https://www.youtube.com/watch?v=5hlIUrd7d1Q

View PC info
I'm struck by the game's appearance, wondering what I would call that. I've settled on 3D Side Scroller for the nonce.
0 Likes

Not that far from reality: https://www.youtube.com/watch?v=5hlIUrd7d1Q

Is that real? Quite surprising indeed.
1 Likes, Who?

Areso 11 Jun, 2017
View PC info
Why it reminds me Dust: An Elysian Tail?
Though I like the game.
0 Likes
1/2»
While you're here, please consider supporting GamingOnLinux on: