Originally named Bloody Rally Simulator, the developer has decided to change it to Bloody Rally Show to avoid any confusion about the "Simulator" part and align the name with the story. It's also looking pretty good for a 2D top-down racer.

Talking about the change, the developer said:

I've been getting quite a lot of feedback concerning the game name. The "Simulator" part was something that bugged me and many other people, as it seemed as if it was a click bait title. So from now on, aligned with the story line, game will be named "Bloody Rally Show", as you will be taking part in a dystopian reality TV show that is trying to recreate the infamous Group B rally championships from 1980s.

They also shared some fresh screenshots: 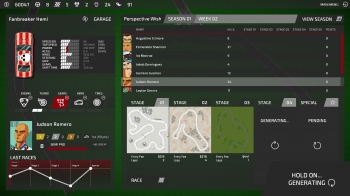 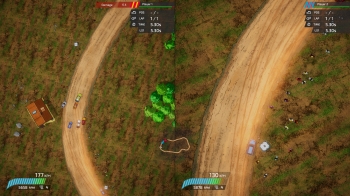 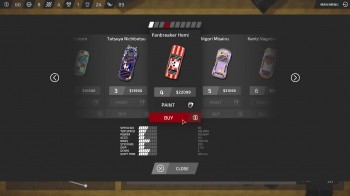 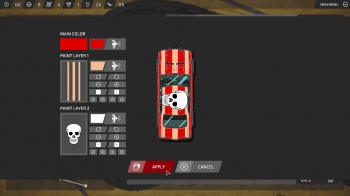 As for what to expect from it, it's a "highly moddable, violent top down arcade racing game with infinite variety of randomly generated race tracks, campaign mode with dystopian storyline and side-missions" and that does sound like it could be quite fun. The procedural tracks feature sounds good, as racing games tend to feel quite stale once you've completely all the built-in tracks a few times.

This footage below is a little older, but it should give you a reasonable idea of what to expect from it: 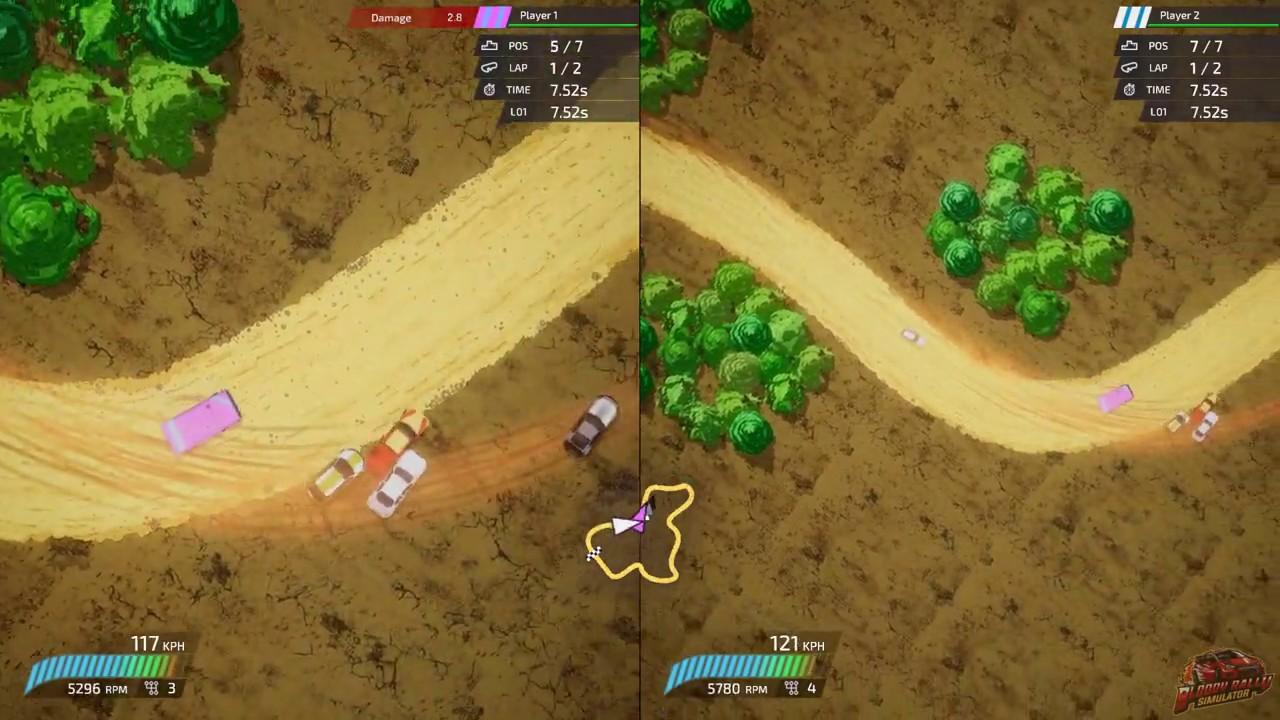 Game Hero Interactive are clearly targetting Linux for the release, as the official site clearly mentions Linux support as well as Steam having the system requirements section ready.

The release should hopefully be sometime later this year, you can follow it on Steam.

View PC info
Ohh this game has changed a lot. I played it in November last year and it was quite a bit different. Have to give it another go


ahh ok current version is not yet ready for linux. it used to work fine natively :)

Quoting: gojulLooks a lot that Death Rally (the 1996 version, not the shitty 2013 version). BTW the original death rally works like a charm with Steam Play.

Quoteracing games tend to feel quite stale once you've completely all the built-in tracks a few times.

But mastering the tracks so you can lap them as fast as possible is the whole point of racing, isn't it? :D
0 Likes
spajus 29 Mar, 2019
Hey all! Developer of the game here. As a Linux user myself, I can confirm that Linux will indeed have first class support in Bloody Rally Show. The build pipeline is automated, and every single game update happens to all OS at once.

> current version is not yet ready for linux.

It's because I've been withholding beta releases for a couple of months, as some parts are under heavy reconstruction. After major functionality is rebuilt, I'm going to bring beta builds online again, hopefully in a month or two.
2 Likes, Who?
While you're here, please consider supporting GamingOnLinux on: