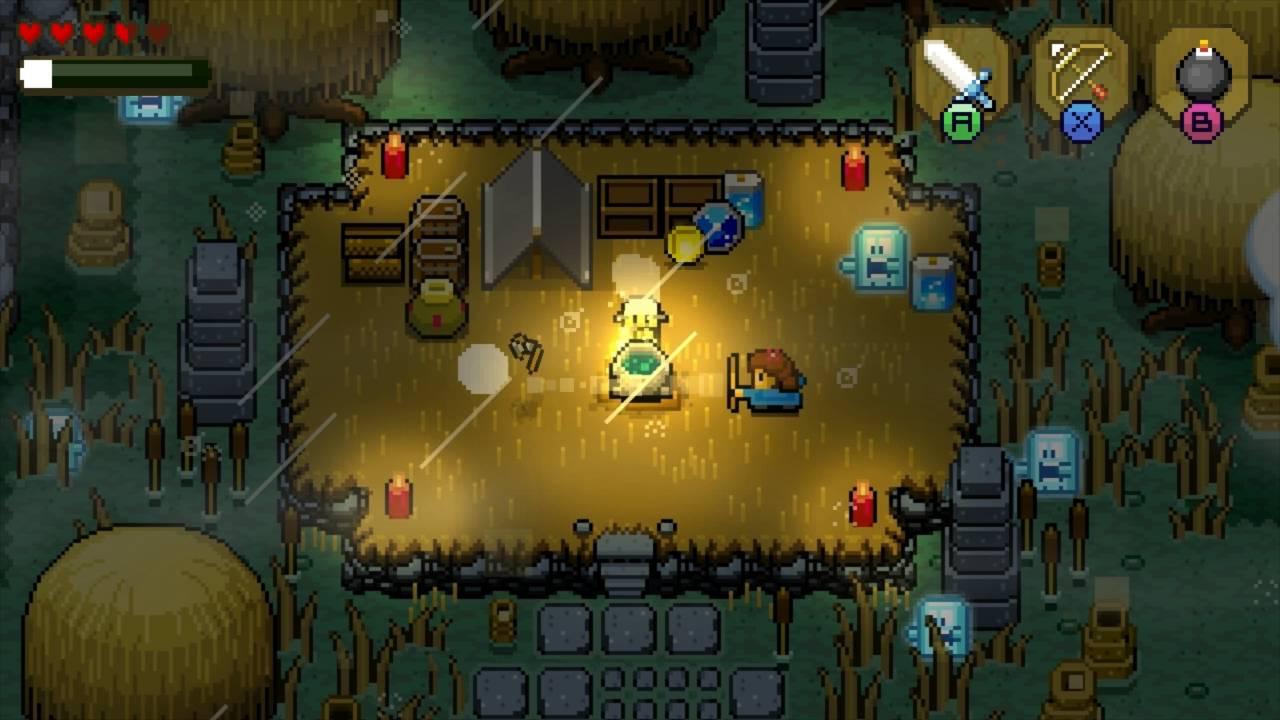 YouTube videos require cookies, you must accept their cookies to view. View cookie preferences.
Accept Cookies & Show   Direct Link
Blossom Tales is a rather good looking Zelda-like action RPG that has been Greenlit to be on Steam and it's heading to Linux.

You can see confirmation on their official facebook post, where a user asked about Linux and got a simple reply:


QuoteCastle Pixel - Yep! A Linux version is in the works ;)

About the game
A delightful mix of "Zelda" and "Princess Bride", Blossom Tales' narrative will unfold in the form of a fable being passed down from grandfather to grandchildren. Unable to resist their adorable plea, the old storyteller weaves a tale in which Lily, a heroic girl becomes one of the esteemed Knights of the Rose. However, that same day the evil wizard Crocus places the King into an everlasting sleep with one of his dreaded spells, forcing Lily to go on a grand quest in search of a remedy. Drawing inspiration from the beloved top-down adventure games we grew up with, Blossom Tales is a refreshing combination of classic Action-RPG gameplay and modern design.

Players can expect a one-of-a-kind experience as they explore hand-crafted dungeons. The young Lily and her brother Chrys will also keep players on their toes by occasionally introducing enemies, story events, and more as they help their Grandpa tell the tale. Featuring a vibrant world to get lost in, challenging quests to complete, and memorable characters to meet, our hope is for players to feel as though they've been transported back to the glorious days when pixelated visuals and chiptune music captivated us for hours on end.

Thanks Nasra in the GOL IRC for pointing it out. Article taken from GamingOnLinux.com.
Tags: Action, Indie Game, RPG, Steam, Upcoming
0 Likes
Share

View PC info
The bar is high, can they live up to it imo? We shall see.
0 Likes

View PC info
I loved "Zelda - A Link to the Past" on the SNES but while this game seems to be more
a rip-off than Zelda-like the visuals don't appeal to me.
I guess it's the overly colourful palette and the cheesy light effects...
0 Likes
Enkhiel 20 Jul, 2016