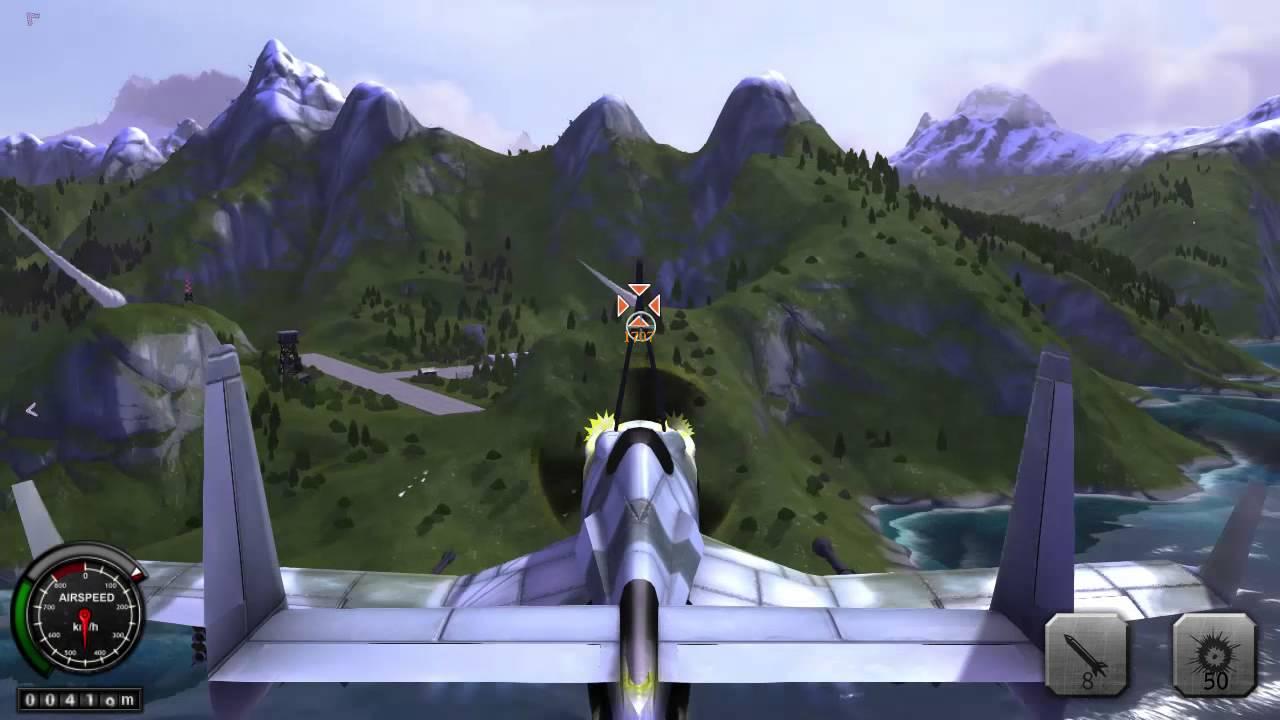 YouTube videos require cookies, you must accept their cookies to view. View cookie preferences.
Accept Cookies & Show   Direct Link
BOMB: Who let the dogfight? An interesting name, but the game is so bad it makes me want to forget it. Sadly it's not one of those "so bad it's good" types, it's just poor.

Note: The developer provided the key.

About the game
BOMB is a pure dogfighting game, mixing elements of both arcade and simulation, easy to handle while providing convincing flight dynamics.
Fight against your friends in dogfight, team dogfight and race multi-player modes, with up to 16 players.

Forget all serious WW2 air combat games and take part of an epic adventure in an unique world: fly heavily armed aircraft and fight air pirates, destroy ships, tanks, and even zeppelins ! BOMB is first of all a game made for Fun !

Issues
I found it a bit of a mess with multiple monitors, usually you can set it to windowed mode in-game, move it to the screen you want and then fullscreen it on the monitor you want. Sadly this game repeatedly fullscreens to my wrong monitor.

Where the UI should be sometimes just gives you black boxes too:

Oh, I also failed right away, restarted, and the screen gave me this: 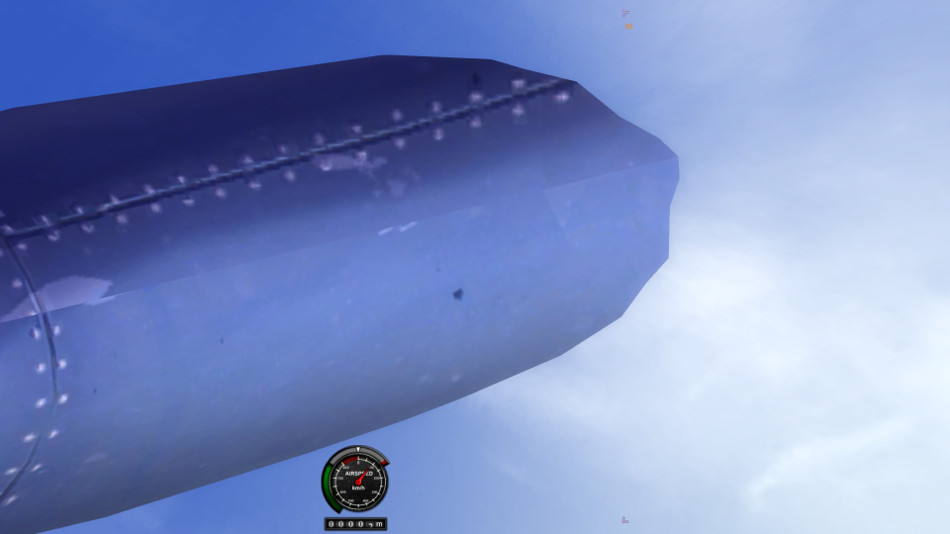 99% of the plane is missing in that shot, and I seem to be zoomed right in for no apparent reason. This makes it rather unplayable.

Those issues are but a tip of the iceberg. It’s one of the most buggy experiences I’ve ever had.

Final thoughts: Who tested this on Linux, and where do I fire them? Jokes aside: Spend your money elsewhere, until they test it and fix it up on Linux.

View PC info
What about the gameplay? It is worth it if it is fixed?
0 Likes

Quoting: LinasWhat about the gameplay? It is worth it if it is fixed?

I would love to tell you, if it was playable.
0 Likes

View PC info
Looks interesting, I would love to also hear about "what it feels like to play" and "what it's like" - my first question is "is it like StarFox 64 Multiplayer?"

I'm on the fence about this - too bad it's unplayable like you said @Liam :\
0 Likes

View PC info
I dont have any of these problems as you are mentioning for this game... :O

It plays more than fine on my machine...
I am playing BOMB with resolution 2560x1440

Have you Tried to change the resolution ?
As far as I remember it starts with resolution 800x600 or 1024x768 something like that


I have uploaded some images in case someone wants to have a look
http://imgur.com/a/N22pM

Those issues you are experiencing are weird, though. Is it still in beta ?
0 Likes

Quoting: LinasWhat about the gameplay? It is worth it if it is fixed?

I haven't played it since April, but back then, it felt like it had promise. It had an a arcade feel to it and was a long way from being a realistic flight sim. If that's what you're into, then it might be worth taking a look at.

Like wolfyrion, I didn't encounter any noteworthy issues with the game.
0 Likes
While you're here, please consider supporting GamingOnLinux on: