Book of Demons, a deck-building hack and slash adventure will come to Linux 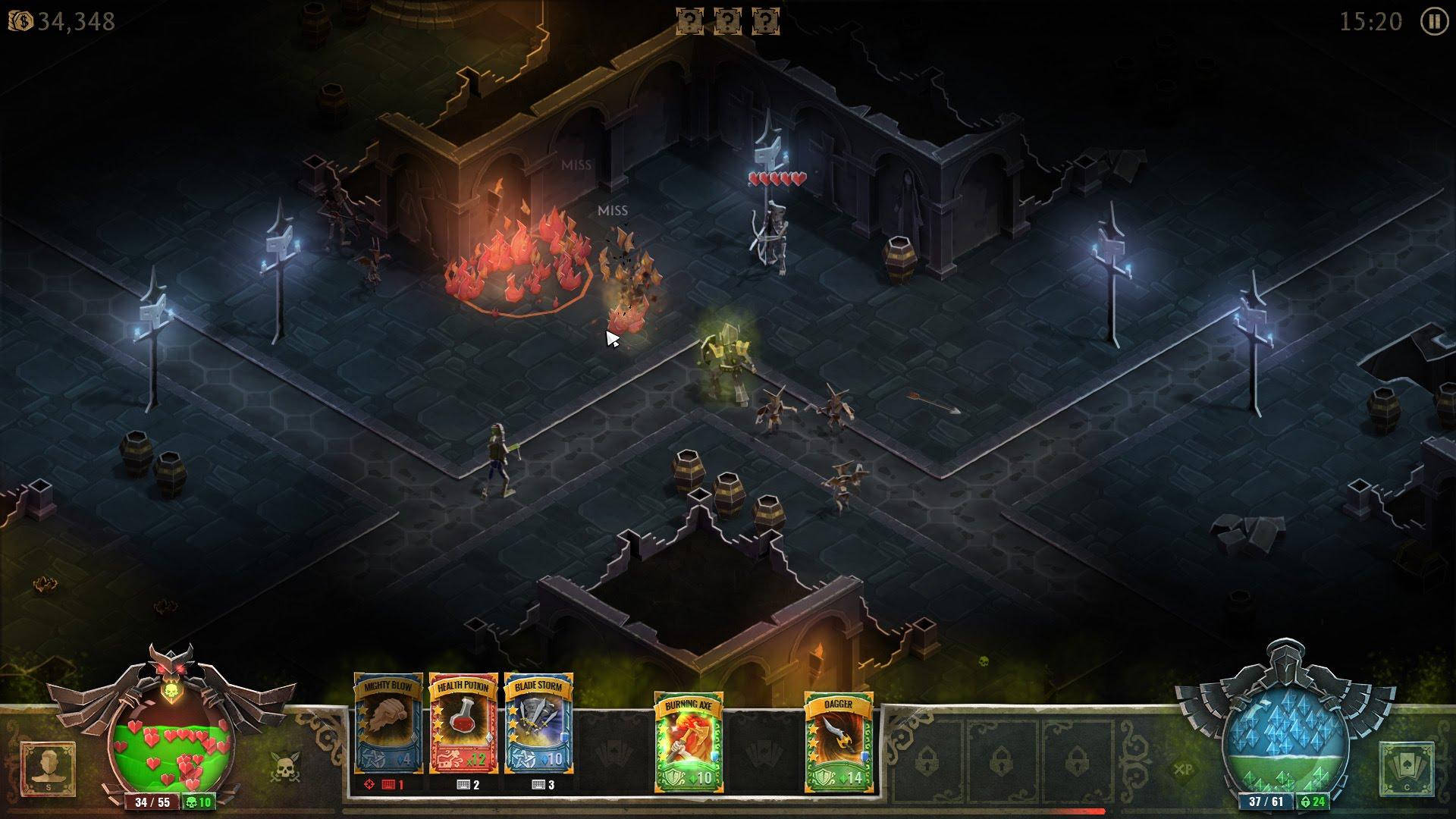 YouTube videos require cookies, you must accept their cookies to view. View cookie preferences.
Accept Cookies & Show   Direct Link
The developer of Book of Demons has mentioned that the game will come to Linux after the full Windows release. It looks like a pretty cool take on the action RPG genre.

Yes, of course it's planned! We want to start working on Linux version after Windows launch.

About the game (Official)
Book of Demons is a deck-building hack and slash adventure game, where players can decide the length of quests. The game is the first installment of Return 2 Games - a series of original mid-core titles, inspired by the early golden days of PC gaming.

It's you who decides the length of quests!
Have only 5 minutes for a game? No problem! Book of Demons allows you to set the length of each quest, thanks to our Flexiscope™ system. It learns your way of playing and always gives you the best experience, making Book of Demons the first truly accessible hack & slash!

Thanks for letting me know Pawel! Article taken from GamingOnLinux.com.
Tags: Action, RPG, Steam, Upcoming
0 Likes
We do often include affiliate links to earn us some pennies. We are currently affiliated with GOG, Humble Store and Paradox Interactive. See more here.
About the author - Liam Dawe

View PC info
What does "deck building" mean in this context? It looks like "cards" might somehow be a stand-in for a skill tree? I've always shied away from computer "card" based games, but the ARPG look fo this game has me intrigued enough to look again. (Though, the fact that the character never leaves the path in the game then causes me to pause again.)

Anyone more familiar with the game's mechanics and game play?
0 Likes

On a different note, I really hate these game trailers that make you wait almost a minute into the video before showing you any actual gameplay.
0 Likes