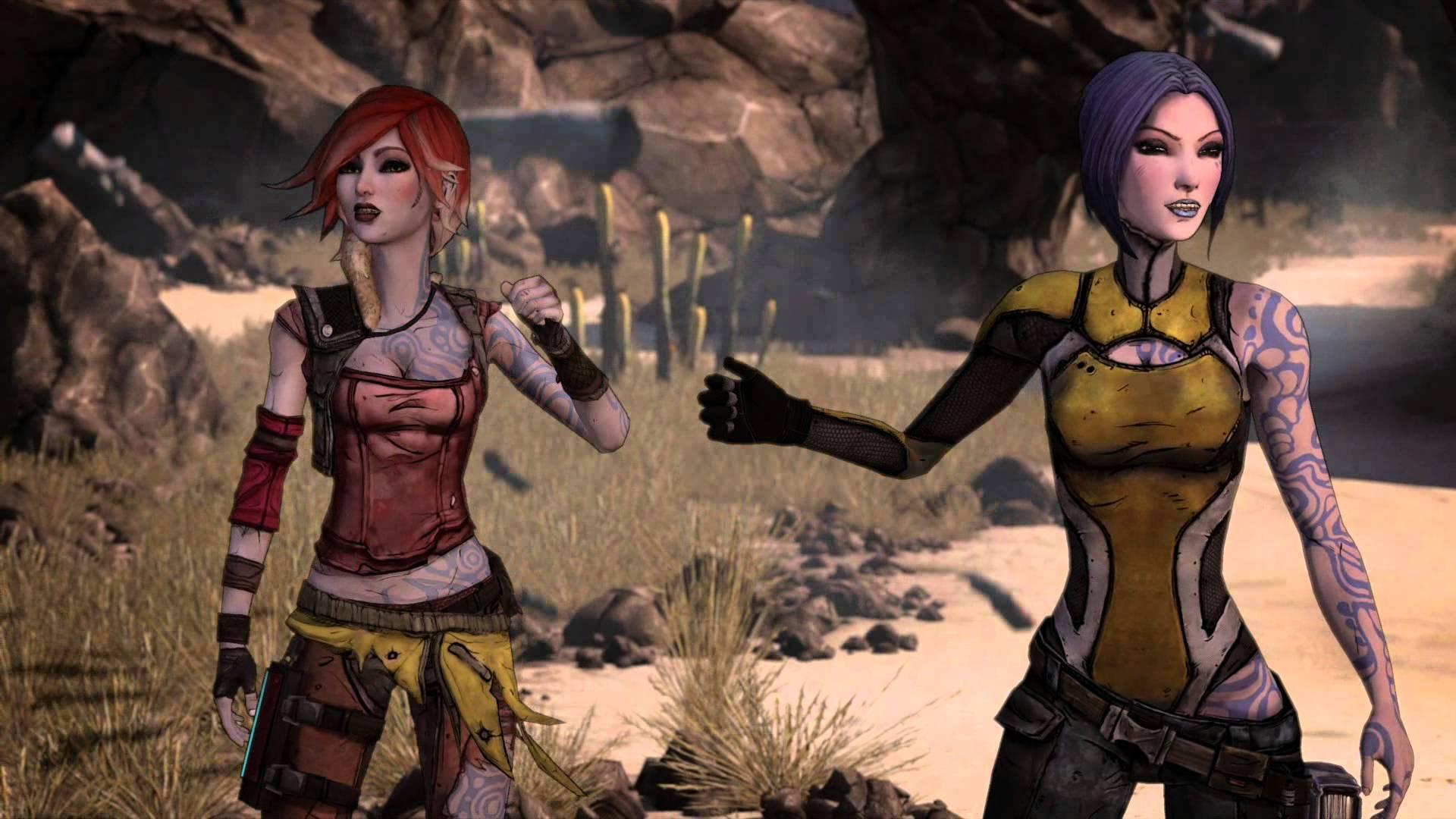 For me Randy Pitchford of Gearbox this puts you firmly back in my good backs after Colonial Marines, so don't break my heart again please. Article taken from GamingOnLinux.com.
Tags: Action, FPS, RPG, Steam, Upcoming
0 Likes
Share

View PC info
That would make me a very happy gamer. I´ve already sunk a fair bit of time into both titles at the start of 2013 when I still had a Windows partition. They´re pretty superb shooters.
2 Likes, Who?

View PC info
This is very good news. "First-person Diablo" is still the best desciption I've heard, from my son.

But we could agree that 2k aint doing anything to port both games to PC, but only Aspyr! As for MAC editions of games the same!

killeri404 2 Sep, 2014
View PC info
Why do I even have Windows installed if all nice games are coming?

Quoting: killeri404Why do I even have Windows installed if all nice games are coming?

Yep same here. I will shrink windows HD to get more space for linux games...Anyone in 2011 would laugh at me if I said that ...lmao

That's a very very good news! I actually bought Borderlands 2 on a sale just some weeks before deciding to remove my ex-Windows partition for good, so I think I didn't play it for more than a few hours! :P
0 Likes
1/5»
While you're here, please consider supporting GamingOnLinux on: