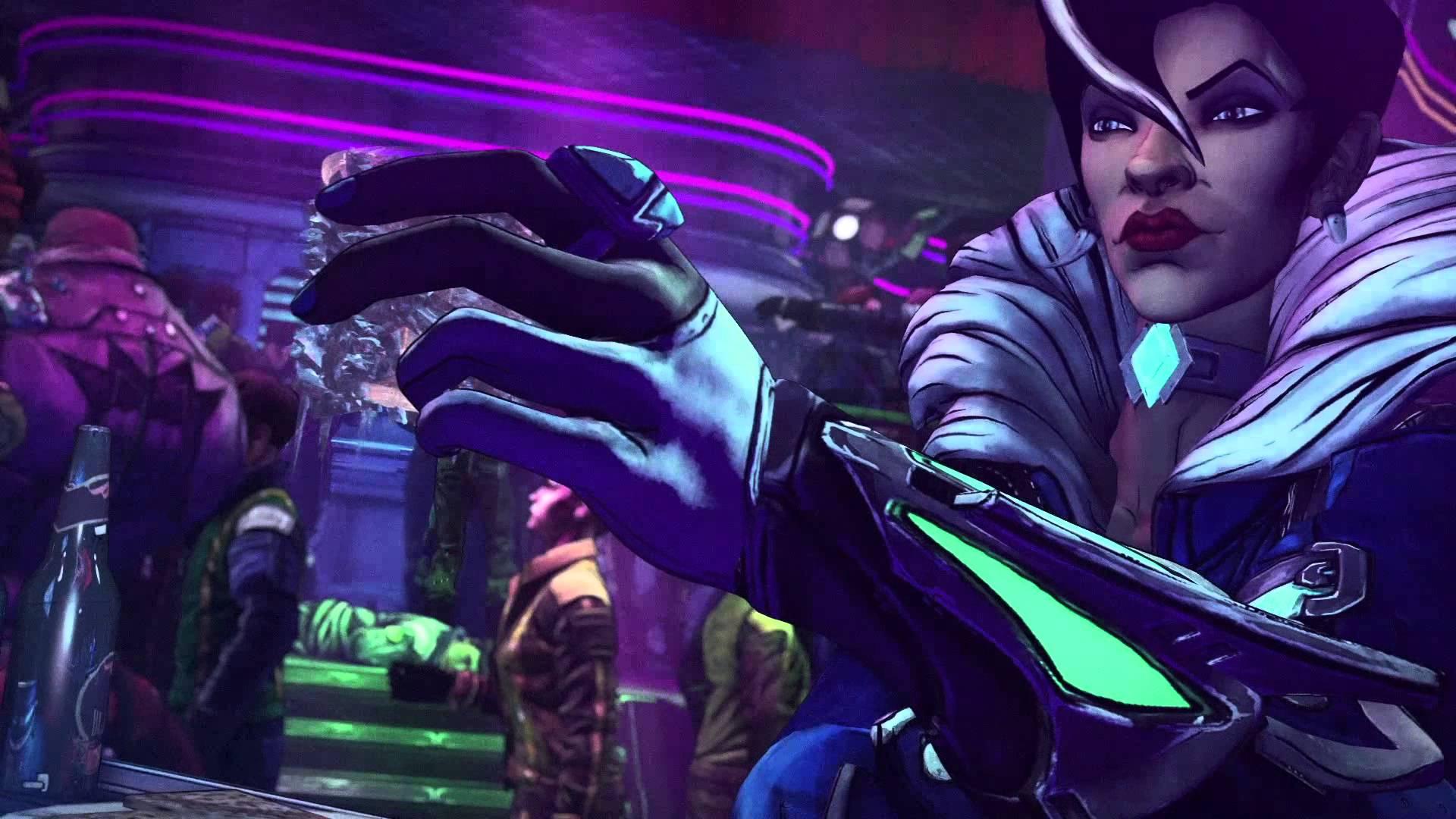 YouTube videos require cookies, you must accept their cookies to view. View cookie preferences.
Accept Cookies & Show   Direct Link
Borderlands: The Pre-Sequel the latest in the Borderlands series that is available on Linux has gained another DLC titled ‘Lady Hammerlock the Baroness Pack’, and this new DLC is available for Linux thanks to Aspyr Media.

It’s great to see that not only did the main game get equal support on Linux, but the DLC is doing well for us too, and further strengthens my support for Aspyr Media for not leaving us in the dust

You can grab a code directly from GameAgent, the store owned by the porters Aspyr Media and support them directly.

About the DLC
Introducing Sir Hammerlock’s sister, Lady Aurelia the Baroness! Nobody’s as cold as she is, literally, as her “Cold-As-Ice” action skill inflicts tons of cryo damage on the baddies of Elpis. She can also turn any co-op partner into a servant using her Contractual Aristocracy skill tree. Nothing stands a chance against this frozen-hearted aristocrat!

Be honest, how many hours have you sunk into TPS? I really haven't played enough of it. Article taken from GamingOnLinux.com.
Tags: DLC, FPS, RPG, Steam
0 Likes
Share

View PC info
Alas, I kinda burnt myself out on BL2, so I've not played as much of TPS as I would like to.

Still, I can see myself losing hundreds of hours in TPS when I get around to it!
0 Likes
FutureSuture 28 Jan, 2015

View PC info
I'll buy the complete edition from Aspyr in about a year when all the DLC is out and I should be done with Borderlands 2.
0 Likes

View PC info
TPS was a big flop for me personally as I hated the fact that all the areas had very repetitive looking environments. So I still play BL2.
0 Likes

View PC info
BL2 is a better game, but now at least with this DLC there finally is a character I want to play. None of the characters with the game appealed to me.
0 Likes

I played the pre sequel with claptrap for about 5-6h and lost interest... dunno exactly why, but ive seen i havent been the only one
0 Likes
While you're here, please consider supporting GamingOnLinux on: