Bounty Battle [Official Site] is a fighting game taking characters from many other popular indie games like Darkest Dungeon, Awesomenauts, Guacamelee (and many more). It's crowdfunding on Fig and I have to say I'm pretty excited about it. 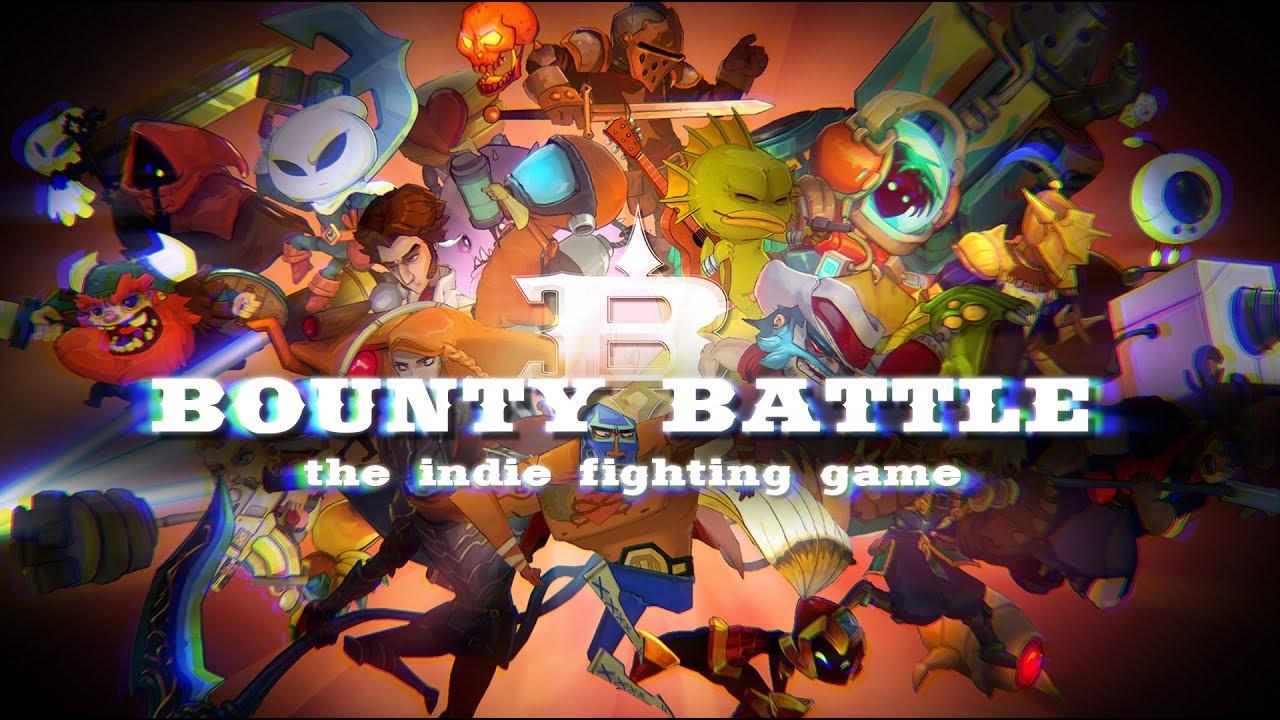 YouTube videos require cookies, you must accept their cookies to view. View cookie preferences.
Accept Cookies & Show   Direct Link
They are looking to get at least $30,000 in funding, with 65% of that already achieved thanks to backers and funding from Fig itself. They have 28 days left of the campaign, so this should easily get funded!

Linux is clearly listed as a platform on the campaign too. I've reached out to them directly just to get some extra confirmation too, in case anyone wanted it and I will update here when they reply.
Update - They replied here with:


QuoteYes but a little later than the windows version, time to test well! :)

There you have it, a slight delay, but a delay for a good reason. Testing is vitally important for a good release.


QuoteIn Bounty Battle, characters from Darkest Dungeon, Awesomenauts, Guacamelee (and many more) meet up for the ultimate indie fighting game!

Bounty Battle features more than 20 indie characters and 10 unique Bounty Battle fighters to choose from, each with their own unique playstyles and combat abilities.

Article taken from GamingOnLinux.com.
Tags: Action, Crowdfunding, Indie Game
6 Likes, Who?
We do often include affiliate links to earn us some pennies. We are currently affiliated with GOG, Humble Store and Paradox Interactive. See more here.
About the author - Liam Dawe

View PC info
Love the idea, hope the execution will be as good.
0 Likes

View PC info
I always had this idea, but i can't make games. This is great but i don't like the 2D graphics, i would prefer a fully 3D game like Smash Bros.
Also, "a little later than the windows version" can be anything, you remember Skullgirls and other titles? (I backed Skullgirls)

There is an Indie Mario Kart Clone too, but again, it's focused on 2D graphics, it's like SNES Mario Kart.
http://store.steampowered.com/app/323670/Super_Indie_Karts/

View PC info
An indie mashup without Shovel Knight? Is that even legal?
1 Likes, Who?

View PC info
I still bet it comes out before Eitr does
0 Likes
yomachaser 2 August 2017 at 9:34 am UTC
Yes yes yes!!! Smash Brothers with characters I actually like?! I'm getting this for my son and I for sure!
0 Likes