Breaking out in The Escapists 2, some thoughts

The Escapists 2 [Steam] launched recently with day-1 Linux support, Team17 sent over a key and I’ve taken a look. 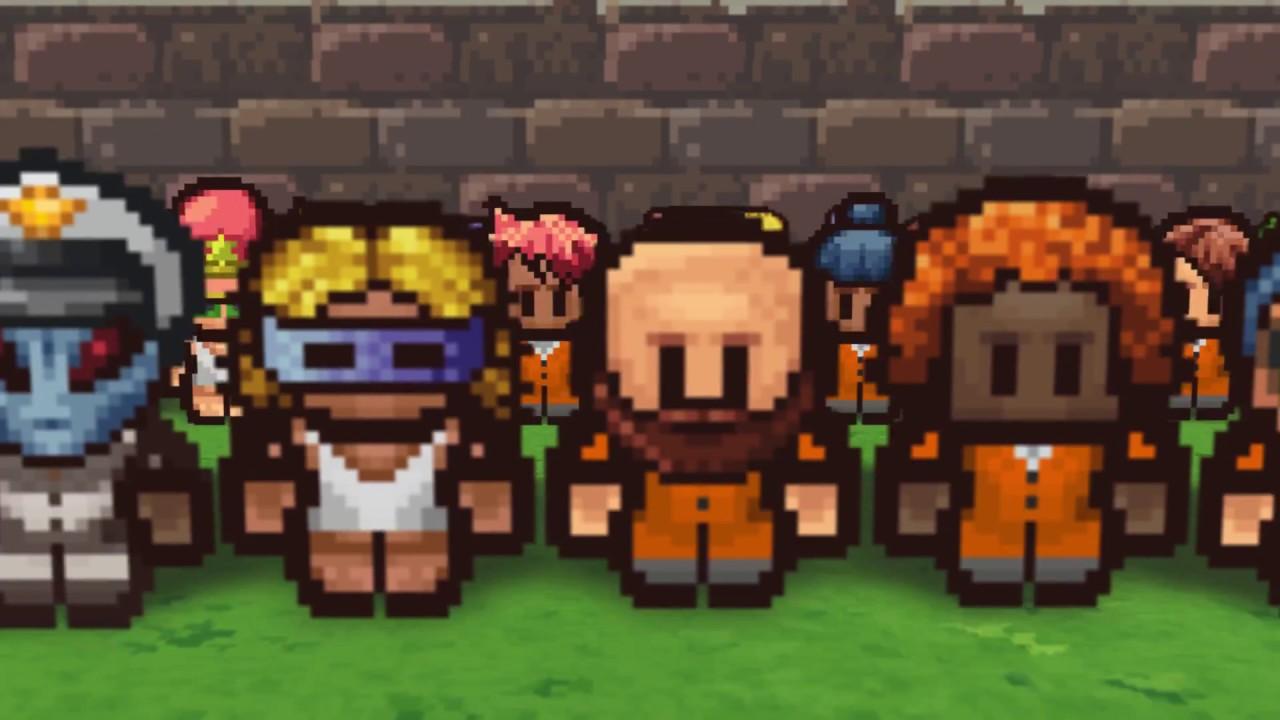 The developers say it’s a sandbox experience, but I wouldn’t go that far. There’s multiple ways to break out of a prison and a fair amount you can do, but it’s not a game where you can literally do anything. There are obviously certain rules you have to follow and paths you cannot cross. There’s also certain characters who you cannot hit, so it does have limits in place.

What you must do is scout around, find the items you require or find the right person to buy them from, all while you balance daily life in prison. The problem is, the game is a little too repetitive. It’s also pretty confusing for a new player, with the tutorial prison not really covering much at all.

There’s a crafting system, with quite a number of items available to you, but here’s where the frustration comes in. You could end up spending 20-30 minutes getting the items you need, only to have them instantly taken away if you’re sniffed out by a dog, caught by a guard and so on. It was so annoying it made me quit a few times and come back to attempt to carry on. I will give you an example: I spent 20 minutes finder filers to make flimsy cutters. On my way back to my cell I saw a knocked out guard, so I pinched his keycard and no one saw me. Moments later when I’m in my cell as a missing keycard caused a lockdown, a dog came in and instantly realized I had it. It then quickly put me down and I lost all my important items.

It’s a damn nuisance to play in all honesty due to so much time being put into it, to essentially be reset at a moment’s notice. The autosave feature also makes this more annoying, since you can’t re-load before you messed up to try again, so your only option is to probably spend another 30 minutes finding the items you need. This makes any attempt at experimentation just result in constant lost time, it’s too punishing considering how slow it is.

Take jobs as an example of the boring and repetitive parts. One of the jobs is to dispose of some waste. It’s literally you walking between a few objects, picking up trash and putting it in the right incinerator. It’s mindless and boring, but doesn’t take too long. Thankfully, you can also earn money by doing random tasks for various inmates, like causing a scene during shower time. Punching a guard and running away does the job nicely, which was a little amusing. 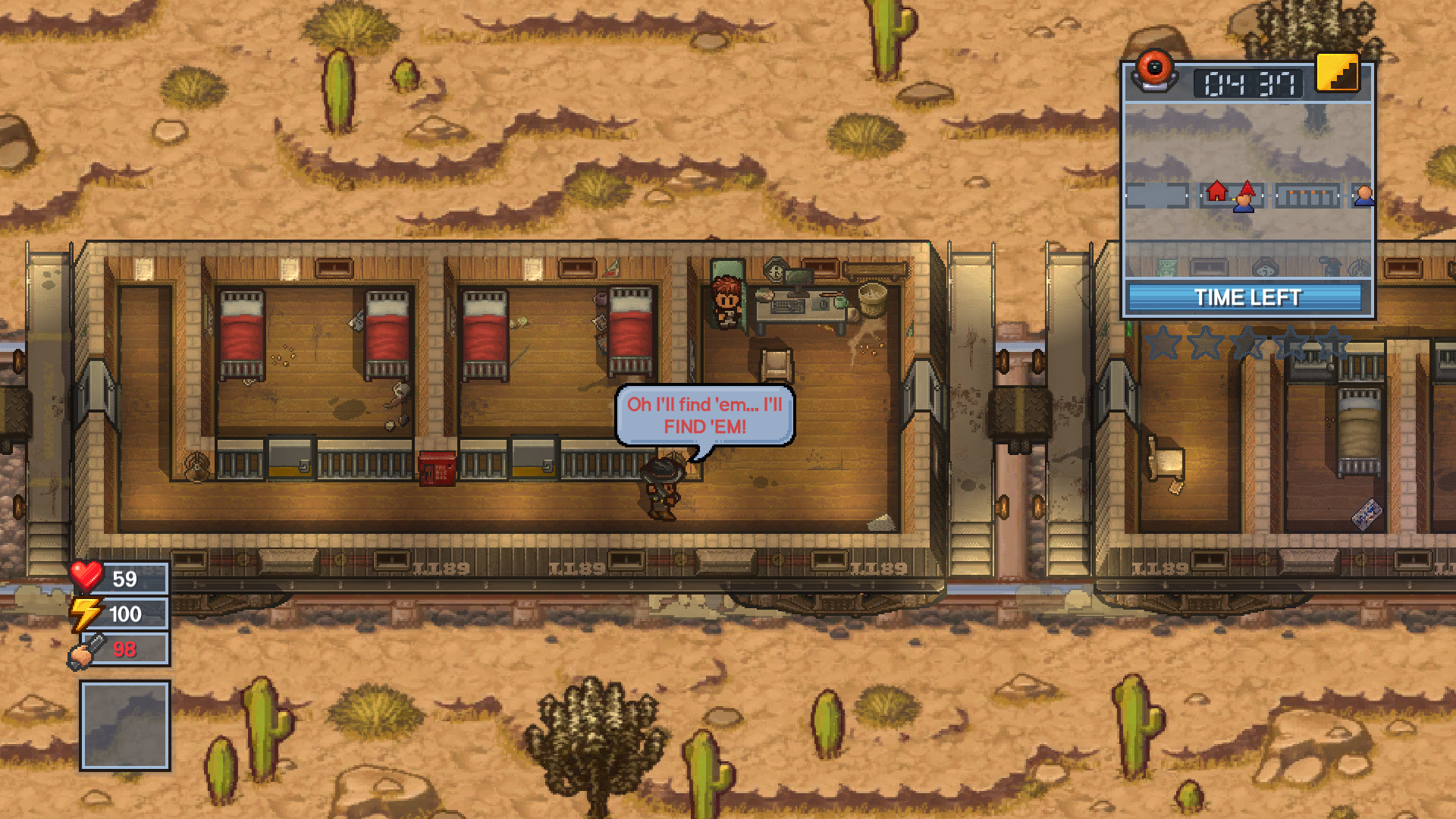 The idea of being able to set your game public any time, so people can drop in and out is nice. That’s probably one of the game's few features I actually liked. Co-op escapes with other people, along with a versus mode are great additions to make it more interesting.

I have no problem pouring hours into games, but when it’s a constant grind that doesn’t really make any attempt to engage the player and make it exciting, it’s just not fun. I spent two hours in one prison and I just couldn’t take it any more.

I moved onto the moving train prison, I thought it looked damn cool and the pacing was vastly different to a normal prison. It actually felt a little exciting, far better than the normal prison. It’s a shame though, as there’s parts where you are literally required to play with another person for some escape routes. An interesting idea, but infuriating to find out by reading the Steam forum that certain escape routes are a multiplayer only feature, but left in single-player with no hints about it. Then I carried on and found another way to escape, only that one was also only for multiplayer. That really soured the experience for me. 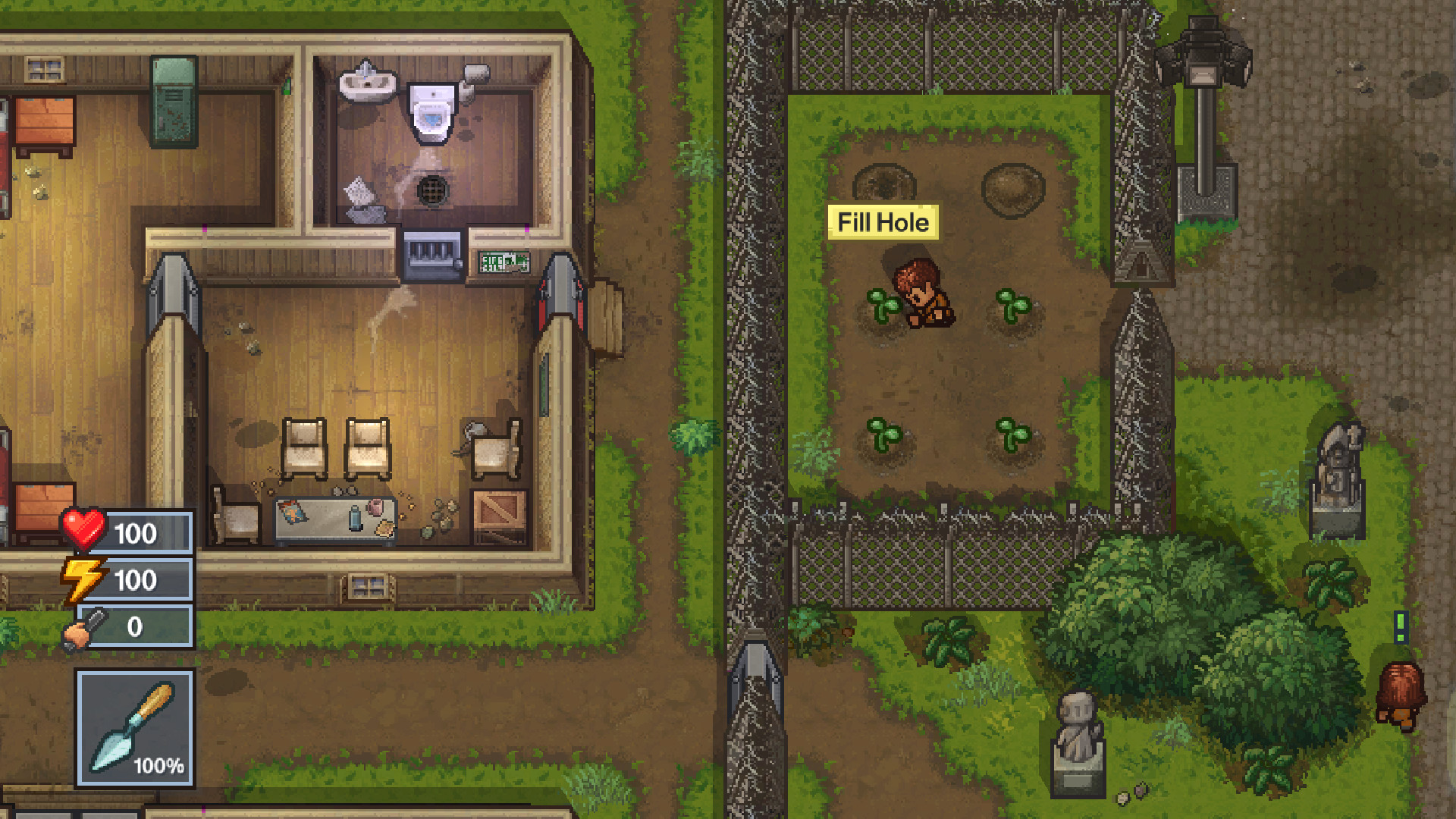 On top of that, a bunch of content is locked behind a key system, so you need to have escaped other prisons to actually access them. Considering the game doesn’t have all that many prisons anyway, locking others behind a grind wall was a poor decision.

The game does have some annoying bugs. My first load of the game ended in 2 minutes, as it completely froze. Later, when alt-tabbed to look something up quickly the game quit in the background losing 40 minutes of progress in a prison. Those types of issues can completely ruin a game. Thankfully when the game decided to quit, some of my progress was saved so I only lost about 20 minutes of gameplay.

I really wanted to like it as I love the idea, but there’s a lot of grinding and repetitive aspects to it which did constantly test my patience. Frustrating for people new to it and it can end up taking a long time to feel like you’re getting anywhere. It seems like they designed it heavily around multiplayer, while not really balancing it for solo play at all.

View PC info
The game is indeed a bit grindy. But some of it appears to be knowledge gathering grind rather than actual grinding for resources. This feels a bit overwhelming when you start. I'm not quite there myself, but it looks like things get much more direct when you understand all of the mechanics better.
0 Likes

View PC info
Sounds like I need to watch a group of people play this together before I purchase it.
0 Likes
While you're here, please consider supporting GamingOnLinux on: