By Liam Dawe - 11 October 2015 at 3:19 pm UTC | Views: 6,543
Broforce the massively popular action game will come to Linux with the official release on the 15th of October. I am really excited, as it looks awesome.

You may think it's just another action platformer, but it's much more polished than a lot of them that I've seen. It also has Alien (think the Alien films) inspired levels and enemies too, so that has tickled my fancy rather a lot. 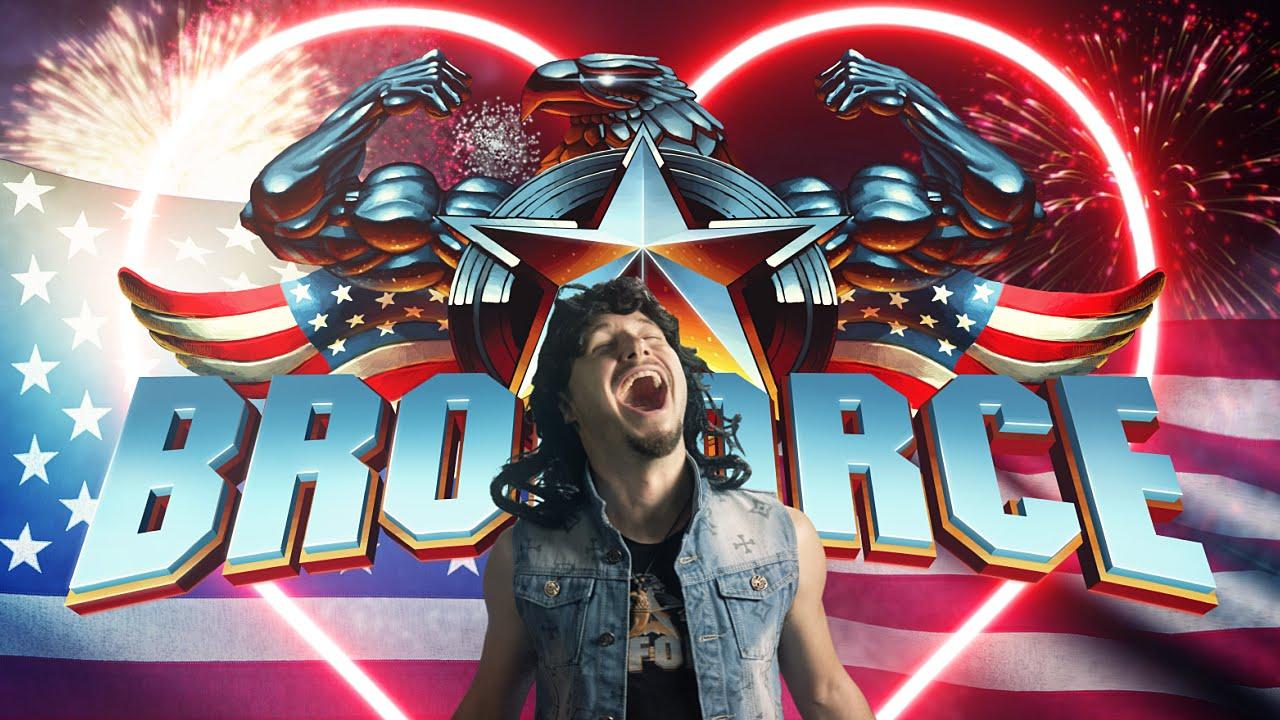 The developer said all along they wanted to do Linux, just not during Early Access. It pleases me a lot to see them do a full day-1 release for us.

About the game (Official)
When evil threatens the world, the world calls on Broforce - an under-funded, over-powered paramilitary organization dealing exclusively in excessive force. Brace your loins with up to four players to run ‘n’ gun as dozens of different bros and eliminate the opposing terrorist forces that threaten our way of life. Unleash scores of unique weapons and set off incredible chain reactions of fire, napalm, and limbs in the name of freedom.

You can see why I am excited to play it with some gameplay below: 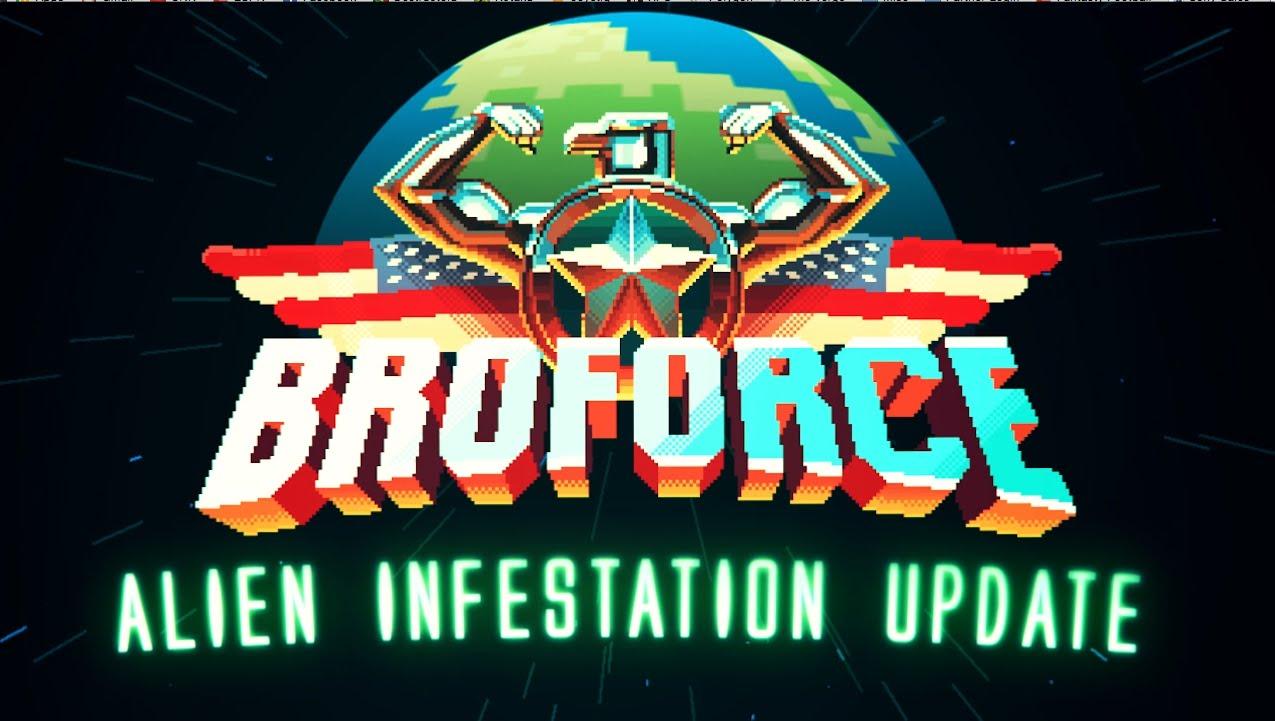 I have missed this game more than any other since I made the full switch to Linux...
0 Likes

View PC info
Been waiting since they started early access! So glad to see the day 1 linux release.

Never seen so many explosions/second in a game before!
1 Likes, Who?

View PC info
That song, though. Would totally play it at my wedding. :)
1 Likes, Who?

View PC info
Not day 1 after all it turns out, they only just tested the current build on linux yesterday and found there to be issues still, so it'll take how ever long that's gonna take them to fix those to see the linux version.