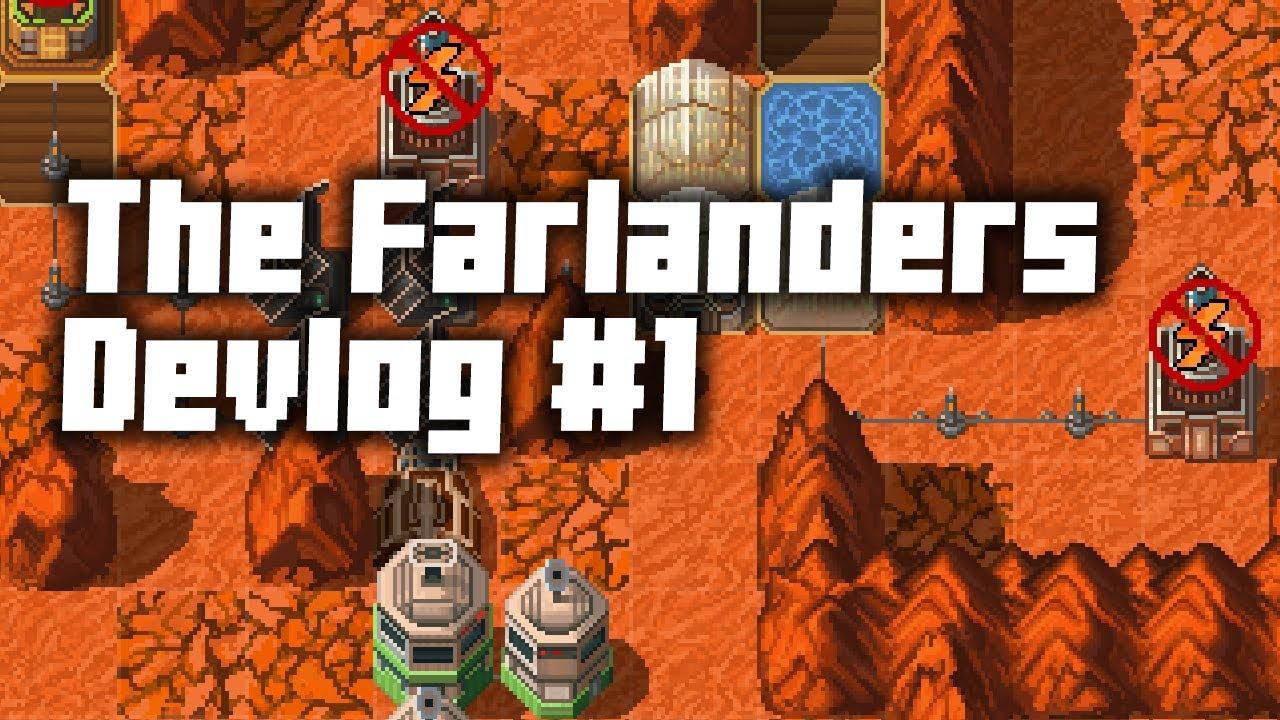 View PC info
Oh, I tried this one a while ago. Not my usual cup of tea but I enjoyed playing a few games to figure out the resource economy.
0 Likes
While you're here, please consider supporting GamingOnLinux on: