The Spatials: Galactology, the expanded version of The Spatials is finally going to leave Early Access on April 18th.

It's been through a constant evolution, with tons of features added and expanded as they've further developed it since the Early Access release back in 2016. Since the initial EA release they've added: many new languages, door filters, events and disasters including spies, monsters, and VIPs that can visit your station, a disease system with healthcare and hospitals and plenty more. 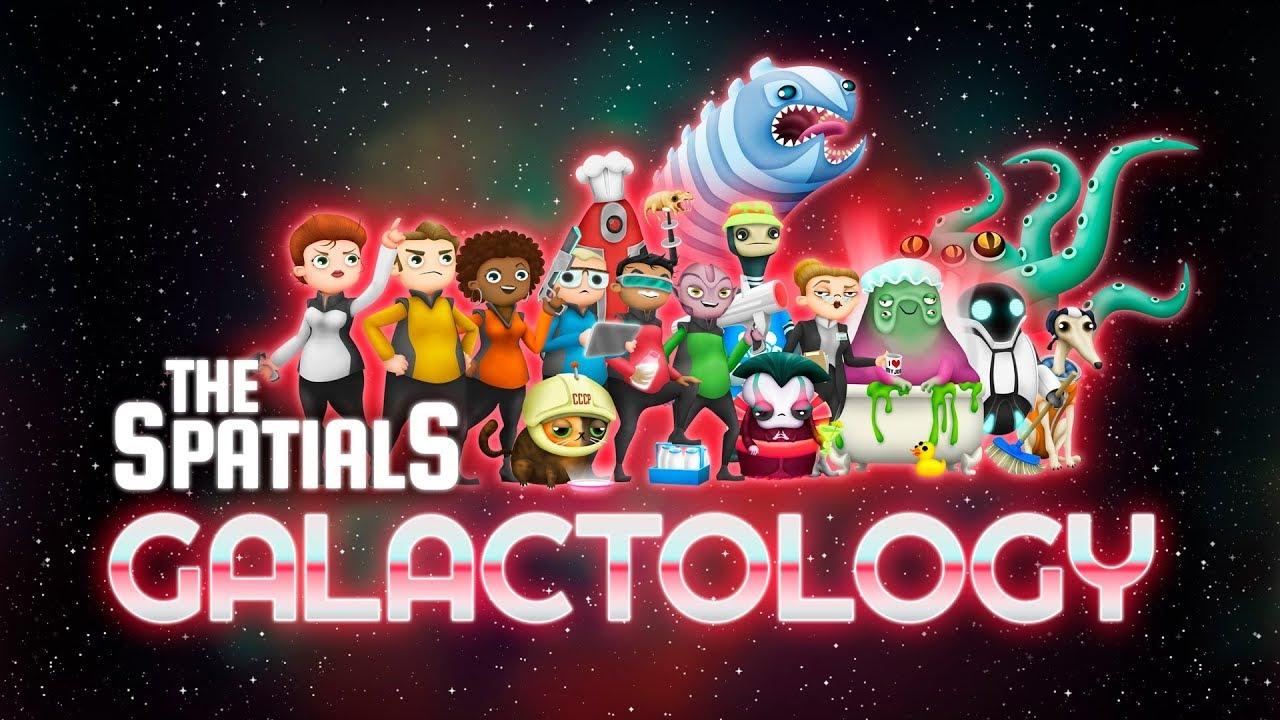 It's pretty decent, definitely one of the best colony sims around and I've enjoyed it each time I've gone back to test out all the new stuff.

You can find it on Humble Store (affiliate link) which doesn't currently have a Linux icon, but it's just a Steam key. You can also head direct to Steam.

View PC info
The Spatials was already nice, this Galactology is really taking shape update after update. I've been enjoying it a lot already, now i'm only waiting for full release to start again.
0 Likes

View PC info
I've been following this for a while (probably GOL brought it my attention?), and also just waited for it to be done to dive in.
0 Likes
While you're here, please consider supporting GamingOnLinux on: