By Liam Dawe - 16 January 2017 at 2:47 pm UTC | Views: 6,230
Block'hood [Steam, Official Site] is a neighbourhood-building sim that's currently in Early Access. I couldn't resist grabbing a copy when it released for Linux, so here's some early thoughts. 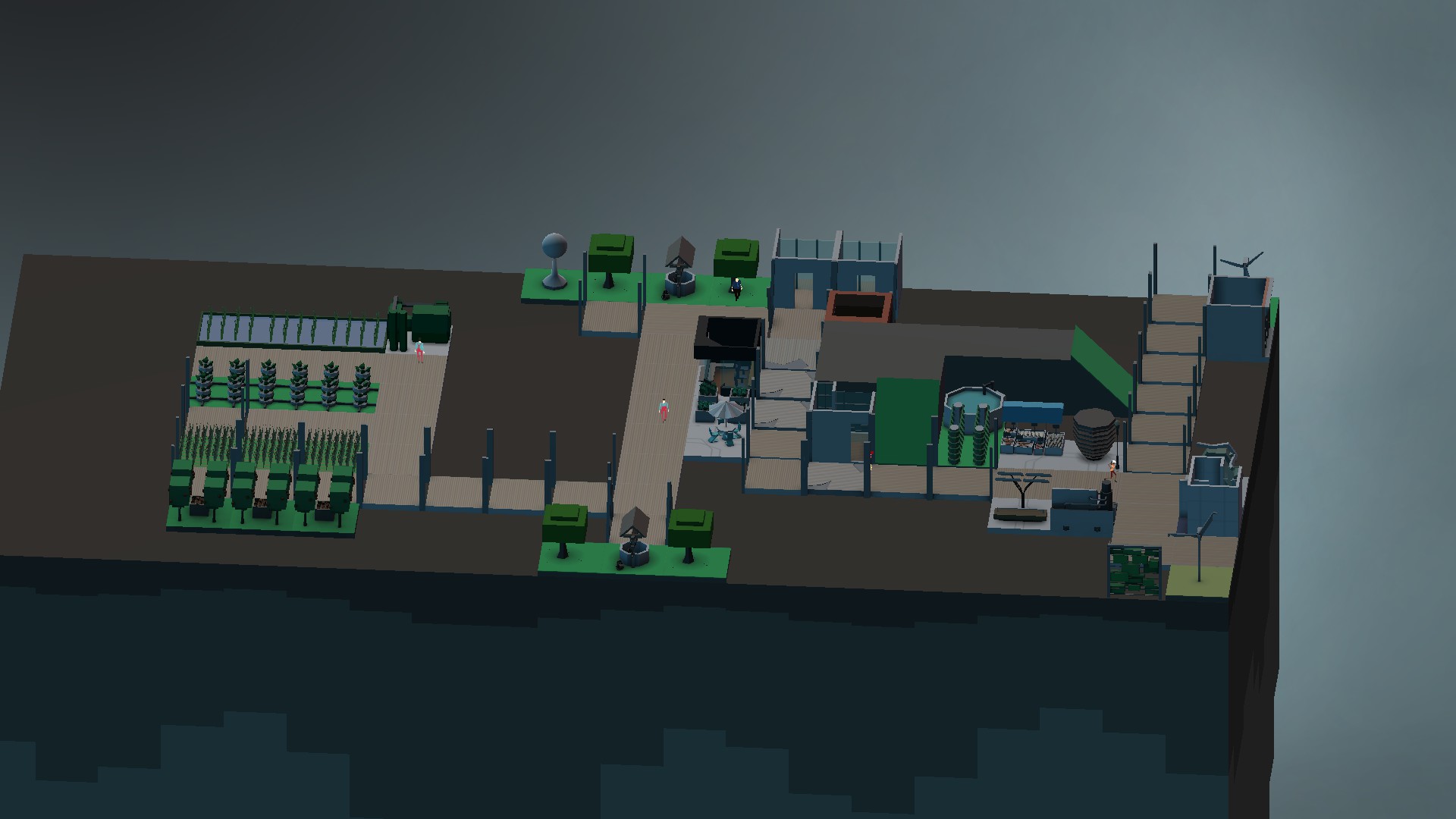 Overall, I've been enjoying it more than I thought I would and I look forward to seeing it progress. Article taken from GamingOnLinux.com.
Tags: Early Access, Simulation, Steam | Apps: Block'hood
1 Likes
Share

johnhannibalsmith 16 Jan, 2017
View PC info
Glad to read a little more about this here. I read one of your previous posts here on the game being released for Linux and went ahead and picked it up on Steam. I read a bit about it and realized that, as you mentioned, it was a bit more complex than I had expected and my brain wasn't prepared to absorb some of these complexities at that time.

STiAT 17 Jan, 2017
View PC info
Your screenshot isn't doing it much good. Actually looks a lot neater in the videos on Steam.

Quoting: PhiladelphusAs someone with two monitors myself, what do you mean by the "wrong" one? Do you mean the secondary one? Just curious.

As I said, these are early thoughts and I specifically stated "planning skills need a lot of work" ;)
0 Likes
While you're here, please consider supporting GamingOnLinux on: