Card City Nights 2 [Steam, Official Site] is an all new adventure game that mixes in a card-based battle system and tomorrow it releases with day-1 Linux support. 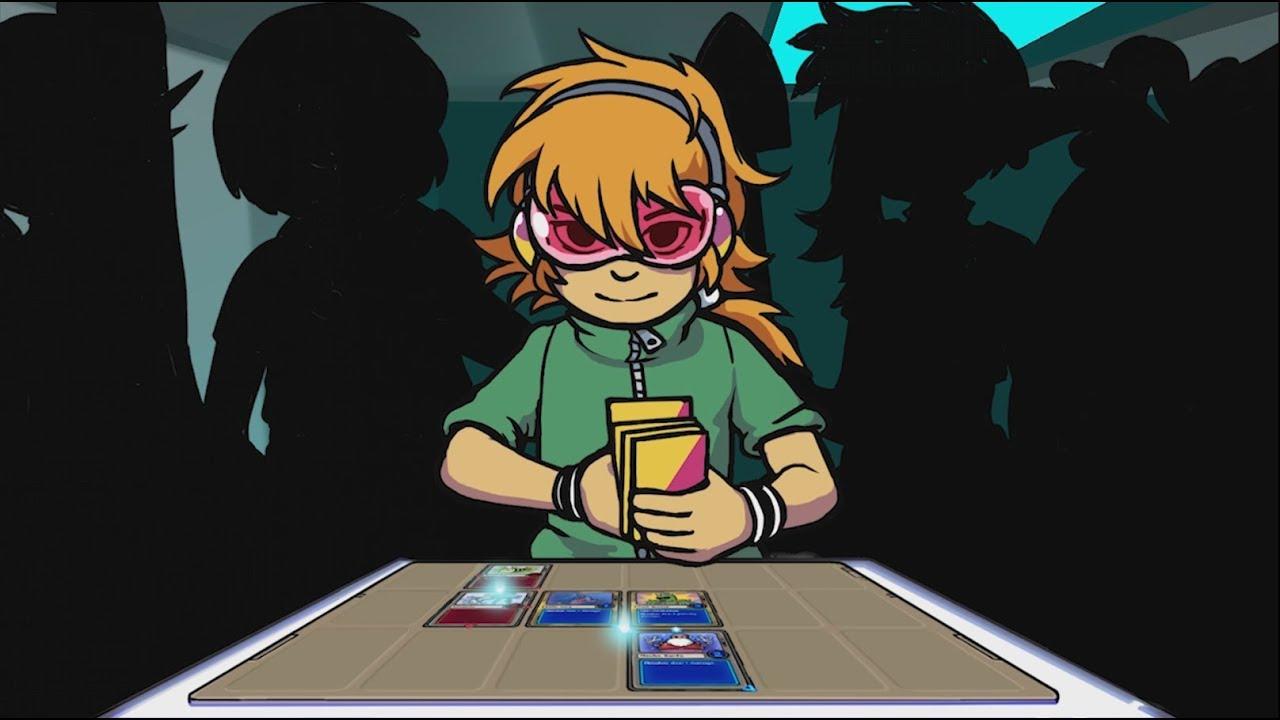 The original sold reasonably well on Linux too, when the developer tweeted about it back in 2014, Linux accounted for around 4% of their sales. Hopefully this new and improved game will also have strong Linux sales numbers.

It's the same developer as the original Card City Nights, who also developed Ittle Dew.

IT'S ALWAYS NIGHT IN SPACE

Journey through a mysterious flying city called Starship Frivolity where every inhabitant is obsessed with the latest space-craze, The Card Game! Battle them to win their trust - and their cards! - and progress through the dubious laboratories, haunted docks and lethal restaurants of this space station to find out its greatest mysteries.

The Card Game (or TCG for short, the only card game they play in space) is played by two players on a single board. Connect your cards to give them power, and when they're all fired up they deal damage, heal, shield, or mess with your opponents cards. Since they stay on the board after they've been activated, you can keep combos alive indefinitely by stringing new cards into the chain. Playing on the same board gives you opportunity to further mess with you opponents, blocking their moves or stealing their power!

With a renewed gameplay system, an all new adventure and online multiplayer, Card City Nights 2 improves on its predecessor in every way.

It looks and sounds good, with the addition of online multiplayer I think it could be pretty fun.

Article taken from GamingOnLinux.com.
Tags: Adventure, Card Game, Indie Game, Steam, Strategy, Upcoming
7 Likes, Who?
We do often include affiliate links to earn us some pennies. We are currently affiliated with GOG and Humble Store. See more here.
About the author - Liam Dawe

Soltrumman 31 Aug, 2017
View PC info
What a nice surprise, enjoyed the first Card City Nights and had no idea a sequel was on the way!
0 Likes

View PC info
Loved the first one, had no idea there was a #2 in the works! And I completely forgot that Ittle Dew 2 came out and I bought it... Been a bit out of digital gaming lately. I should find the time to get back to this.
0 Likes
While you're here, please consider supporting GamingOnLinux on: