CARRION, the crazy reverse-horror game with you as an amorphous creature has a new E3 trailer

CARRION, developed by Phobia Game Studio and Devolver Digital, it's a reverse-horror with you playing as the monster. It's looking pretty crazy!

Interestingly, the developer is also one of the people who made Butcher under Transhuman Design, so it seems they've gone their own way now with CARRION. Anyway, check out the new E3 trailer for it: 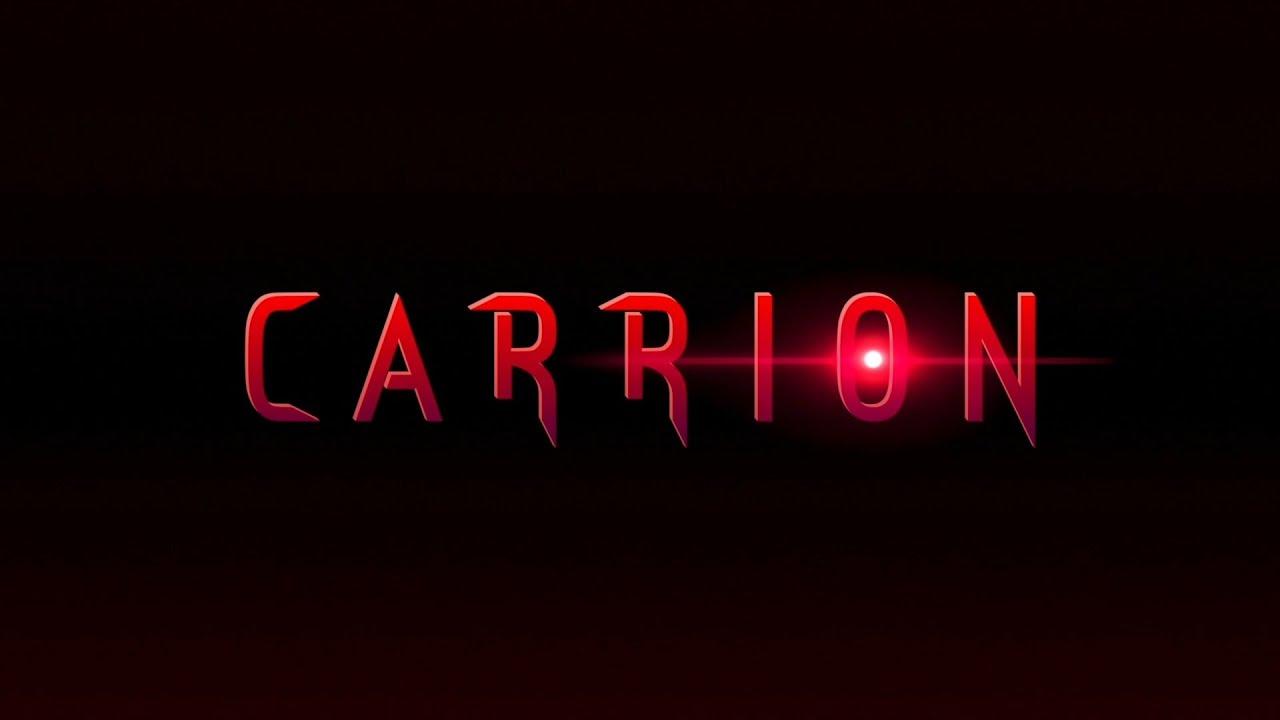 It's quite a while away though, with it not releasing until June next year according to the Steam page which clearly shows Linux support is still confirmed (the platform list was only adjusted hours ago too, so it's up to date).

I'm excited! The effects in it look brutal, disgusting and downright terrible—what more could I ask for?

For now, you can wishlist/follow it on the Steam store page.

View PC info
Oh hell yeah! Gimme! But why does this look so familiar...

Aha, this is what I said last time we heard something about the game! (March 2018)

View PC info
For whatever reason the style reminds me of Rain World (still no Linux release but fortunately ProtonDB Gold, so yay!) and I love it.
0 Likes
While you're here, please consider supporting GamingOnLinux on: