At my request, the developer of CATACLYSM, a rather sweet local multiplayer brawler has added a Linux version to their game.

The developer is quite new to Linux by the sounds of it, so they haven't had a chance to test the build themselves. Even so, I went ahead and did so and it runs quite well. Using SC Controller for my Steam Controller, it worked perfectly. The only issue was a minor fullscreen issue, so I've been messing about in Windowed mode for now. 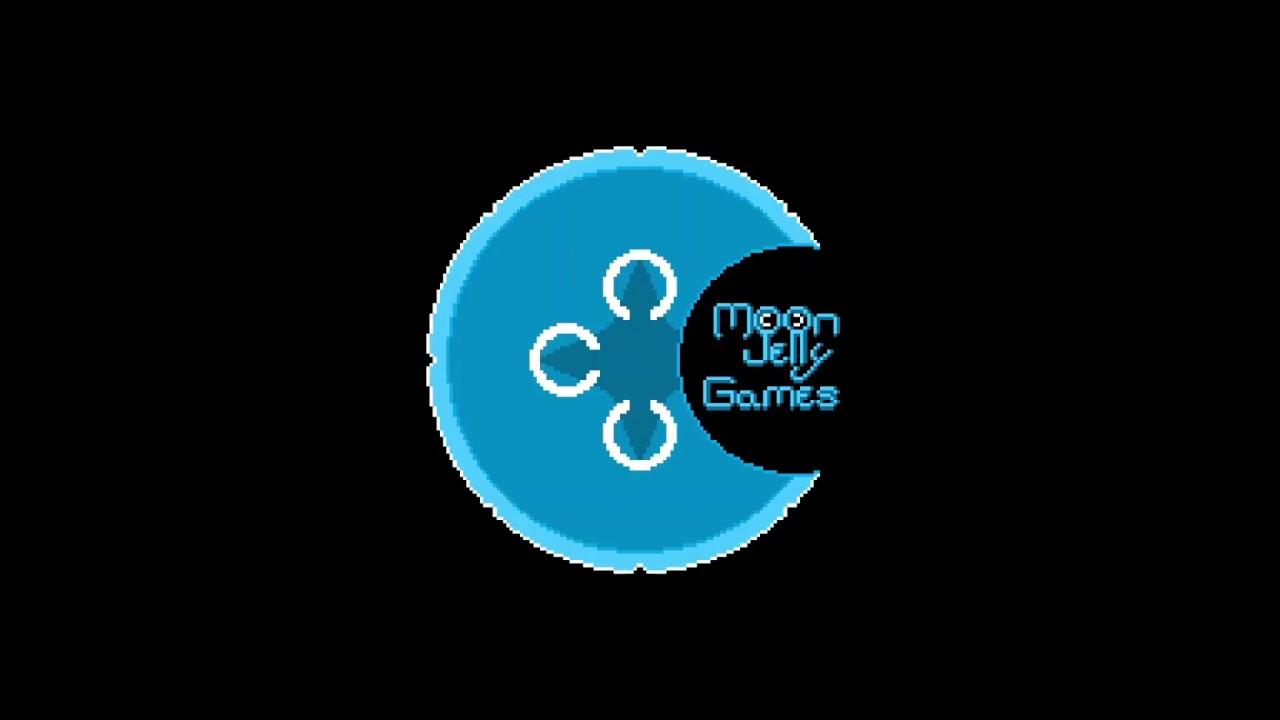 If you love games like Towerfall and other local multiplayer brawlers, it might be worth taking a look. I'm sure they could use some more feedback.

You can find it on itch.io. Although, it's much easier to use the official open source itch.io client to keep it all up to date.

We do often include affiliate links to earn us some pennies. We are currently affiliated with GOG and Humble Store. See more here.
About the author - Liam Dawe
I am the owner of GamingOnLinux. After discovering Linux back in the days of Mandrake in 2003, I constantly came back to check on the progress of Linux until Ubuntu appeared on the scene and it helped me to really love it. You can reach me easily by emailing GamingOnLinux directly.
See more from me
Some you may have missed, popular articles from the last month:
The comments on this article are closed.
1 comment
MoonJellyGames 16 Jun, 2018

To anyone who has checked out CATACLYSM before June 14th, 2018 (before v1.2, excluding v1.0), the uploaded build had a bug that prevented the end-match sequence from playing properly, requiring that the game is closed. Needless to say, I was furious with myself for letting that get through, but it has since been fixed and you can download it at the link provided in the article above.

- Rob
0 Likes
While you're here, please consider supporting GamingOnLinux on: