Cattle and Crops, a farming simulation and management game that has Linux support

It was actually funded on Kickstarter back in October of 2016, where they gathered €173,988 from backers. Since then, they've continued funding on their official website which currently lists the total at around €753,178 so they're certainly not short on funding.

It's a little on the older side, but this is the most recent proper trailer they have: 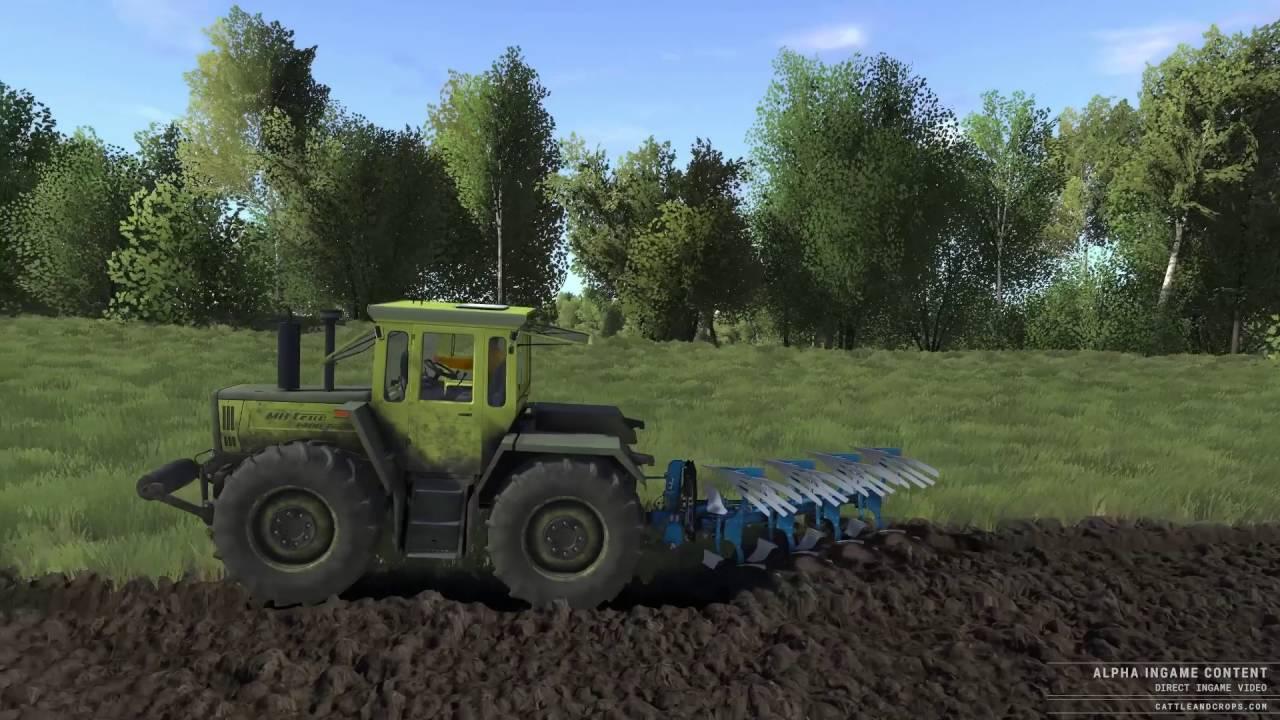 I will be honest, a farming simulation game doesn't exactly sound massively exciting. However, I said a similar thing in the past about games like Euro Truck Simulator 2 and I actually really enjoyed it when it came to Linux.

I haven't had a chance to test Cattle and Crops myself, so I'm not sure what the status of Linux support is right now. They do note in the current system requirements that you need either Windows or Linux, so that's a good sign and Linux is mentioned anywhere platforms are, so I have no reason to doubt it. A Linux version was added back in August of last year, so hopefully they've supported it well since then. Update: the developer has given me access to test.

It's using the C4 engine by Terathon, although the developers say they've heavily improved it to work with features like dynamic terrain, vegetation and weather systems.

As for something to show it off that's more recent, but a little less flashy, there's also this video to show off some newer features: 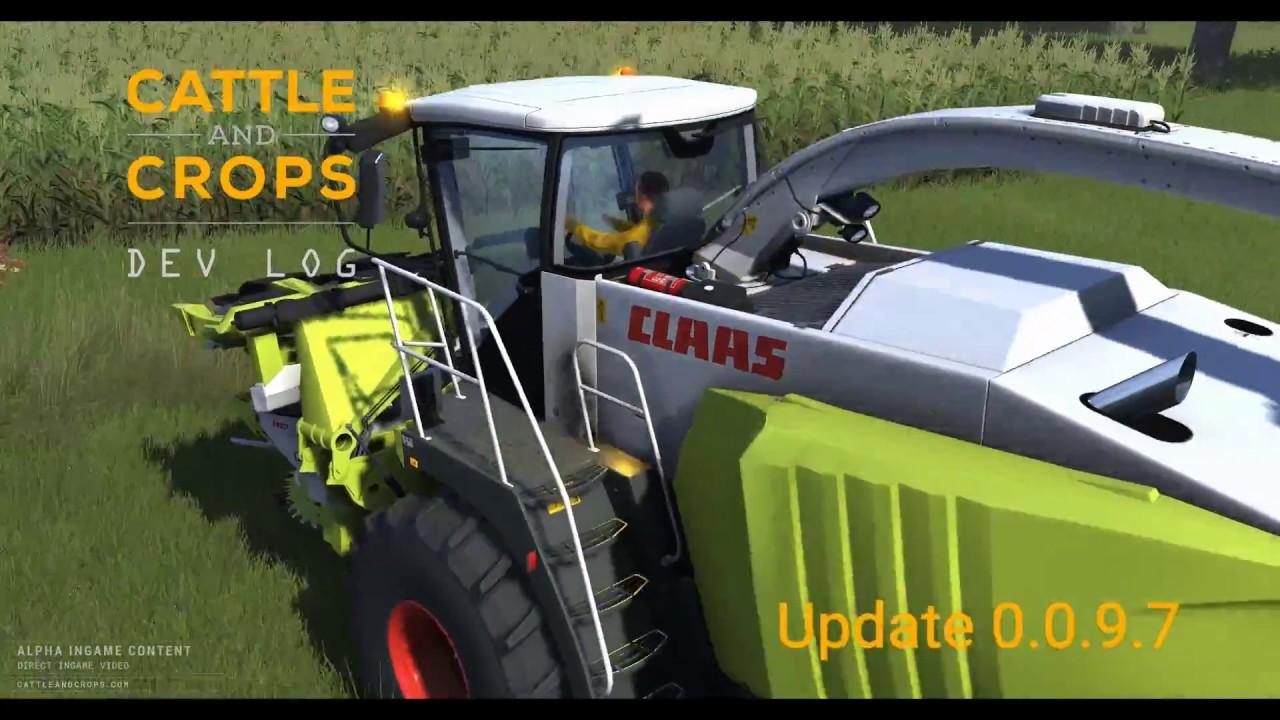 It's interesting to learn about this title, since the major farming games are not available on Linux. Good to know at least one developer is helping Linux gaming along with their title.

Thanks for the tip Cap't Dick Thomas!

Article taken from GamingOnLinux.com.
Tags: Early Access, Indie Game, Simulation
3 Likes, Who?
We do often include affiliate links to earn us some pennies. We are currently affiliated with GOG, Humble Store and Paradox Interactive. See more here.
About the author - Liam Dawe

View PC info
The Tech Demo has had a Linux build for four or five months. I have kept an eye on the development, but I'm definitely waiting till at least early access (which has already been delayed for quite some time) before trying it. I wonder if some of their devs have been Linux users from the start. That would explain the choice of a native OpenGL engine.
0 Likes

View PC info
Ehh. I’d like to see one day a modern farm management sim similar to goo’ ol’ SimFarm from 1993. And not a combine-harvester driving simulator. I want to design and manage my farm and not do farm tractor racing, goddammit.
2 Likes, Who?

EhvisThe Tech Demo has had a Linux build for four or five months. I have kept an eye on the development, but I'm definitely waiting till at least early access (which has already been delayed for quite some time) before trying it. I wonder if some of their devs have been Linux users from the start. That would explain the choice of a native OpenGL engine.

You should look at the list of developers and then you'll understand why there is a native linux client with a native OpenGL backend.
0 Likes

View PC info
Note: The developer has allowed me to access it, hopefully have more to say on it soon

I'm really glad there is now finally a farm simulator for linux. If someone is planning to do some "home agriculture", it is especially useful. I will keep an eye on this as it is maturing and hopefully can find a good deal for this.
0 Likes

silmethEhh. I’d like to see one day a modern farm management sim similar to goo’ ol’ SimFarm from 1993. And not a combine-harvester driving simulator. I want to design and manage my farm and not do farm tractor racing, goddammit.

Yes! It's cool that there are multiple farming sim games out there that let you run around on your farm (I just picked up Stardew Valley over Christmas and boy howdy am I hooked

), but I want that Sim Farm experience of running it from a detached bird's eye view and having farmhands to actually go out and plow/plant/harvest the fields for me. Why has no one pulled a "Cities: Skylines"-type remake of Sim Farm yet?

View PC info
The games does work on Linux, but it's still in early stages so you cannot expect to much from it. But it works and I hope it will become a real good farm sim.
0 Likes

@silmeth:
SimFarm from 1993 can be played with DosBox and you can find a free Download on the internet. I hope that is legal.
Just tried it and it works out of the box. If this is still fun to play or not you have to decide by your self.
0 Likes