By Liam Dawe - 7 March 2017 at 11:47 am UTC | Views: 9,551
The developers of Caveman Warriors [Kickstarter Link] sent in a copy of their in-development 1-4 player action platformer and it's really quite good.

I also got them to update their gamejolt page with a Linux demo today, so go check it out.

Feast your holes on this trailer: 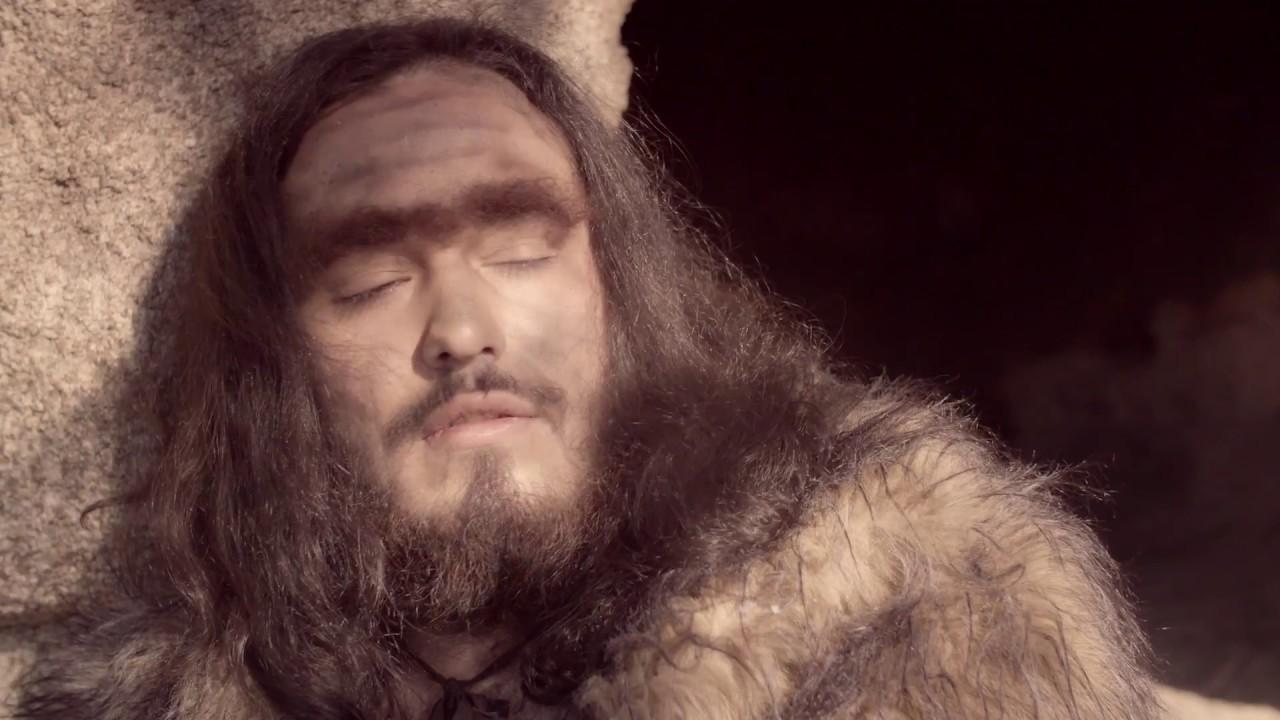 YouTube videos require cookies, you must accept their cookies to view. View cookie preferences.
Accept Cookies & Show   Direct Link
I rarely, if ever say this, but I think it's actually a good one to support on their Kickstarter. They reached out to me and gave me a build in their initial email, put up a Linux demo at my request for everyone else and the game itself seems really nice.

I've tested the build they sent me in their initial email and I haven't found a single problem. It's super smooth, looks good and it worked with my Steam Controller without issues once I picked the basic gamepad config.

Even I'm tempted to back this one, as I can see myself, my girlfriend and my son blasting through this one together.

1-4 players local co-op: You can also play with one, two or three friends and just as by playing alone, change your character throughout the game. No repeating characters though. Work together to become unstoppable!

Varied Enemies: Each level has different enemies that all work differently, watch out as they can catch you unguarded.

Secret Levels: Aside from our different playable levels, discover secret levels inside the game for more excitement!

View PC info
I don't going to support any project from Kickstarter... except: SteamOS/Linux Exclusive.
0 Likes

Duckeenie 7 Mar, 2017
View PC info
Chuck Rock rides again. Not something I would play but looks like a lot of fun nevertheless.
1 Likes, Who?

ttyborg 7 Mar, 2017
View PC info
It looks like to me Lost Vikings met Prehistoric and had some fun.
I am rooting for them to get the money and release this.
0 Likes

Quoting: elbuglioneI don't going to support any project from Kickstarter... except: SteamOS/Linux Exclusive.

Quoting: DuckeenieChuck Rock rides again. Not something I would play but looks like a lot of fun nevertheless.

I had the same thought, except I loved Chuck Rock on the old Sega Genesis/Mega Drive back in the day. I am a sucker for this kind of stuff, definitely going to give it a look.
1 Likes, Who?