It's been a while since we talked about Crazy Justice [Official Site], the third-person cel-shaded shooter and we have good news. Not only will it have Linux support it's also getting a Battle Royale mode.

Last time we talked about it, the game was still going through funding on Fig. Since posting that article, they smashed all their funding goals and something we completely missed—announced a Battle Royale mode.

This is showing off gameplay on the Switch, but it will be comparable on PC and they've also announced it will also feature cross-play from PC to consoles. Although, apparently PS4 will not see cross-play: 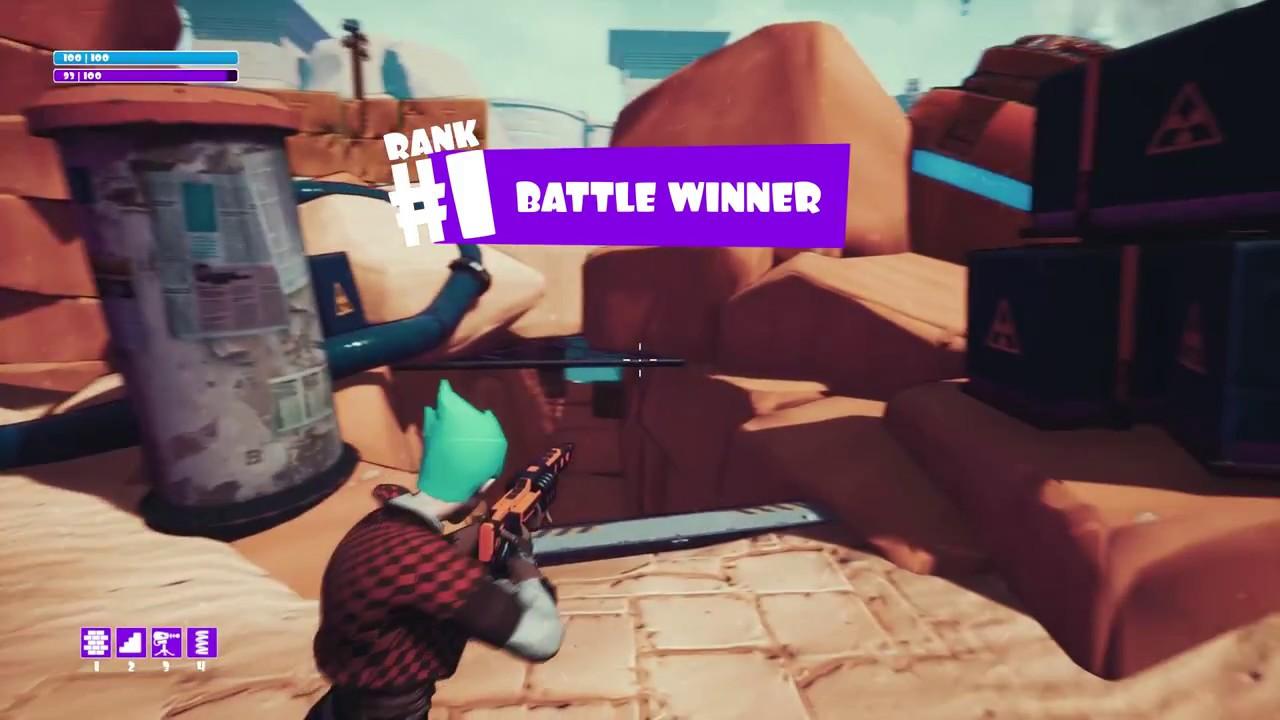 In regards to Linux support, we asked them on Twitter today if they have been regularly testing their Linux builds and they said this:

Yep, we're testing the dev stages on all platforms in the same time :D

Fantastic to hear that, I know they said a similar thing last year, but knowing they're still doing so is great.

Well—this might actually be the first game on Linux with an official Battle Royale mode. Exciting, right? It will have other game modes too, so hopefully it will be quite popular and easy to finds games.

In regards to a release date, it doesn't look like they're sharing one just yet.

Cross-Platform-Multiplayer between desktop computers and consoles is just extremely unfair for console players. You don't have the slightest chance against people playing with a mouse when it comes to shooters.
0 Likes

View PC info
Might give this a shot if it releases with good linux support, I haven't really got into the battle Royale craze but based on its popularity I feel like I should try it out at least once :)
0 Likes

View PC info
If cross play works I may be able to play with friends at least.
Hope they allow squad play.
0 Likes

View PC info
I went to look at a gameplay trailer and it said there is a co-op story mode. I will probably buy this. :)
1 Likes, Who?

View PC info
This game is as good as bought. I've said that if any BR games come to Linux I will buy them, and I meant it. :D
0 Likes
While you're here, please consider supporting GamingOnLinux on: