Cendric, an RPG and Platformer hybrid will launch on Linux in March

Cendric [Steam, Official Site] is an interesting discovery, a game this mixes platformer gameplay with an RPG and it will launch with Linux support in March.

What's interesting, is that the game is open on GitHub, where a lot of the assets are under a mixure of Creative Commons licenses. Unsure about the code, since it isn't mentioned. The actual game engine is custom-made and is based on the SFML library. 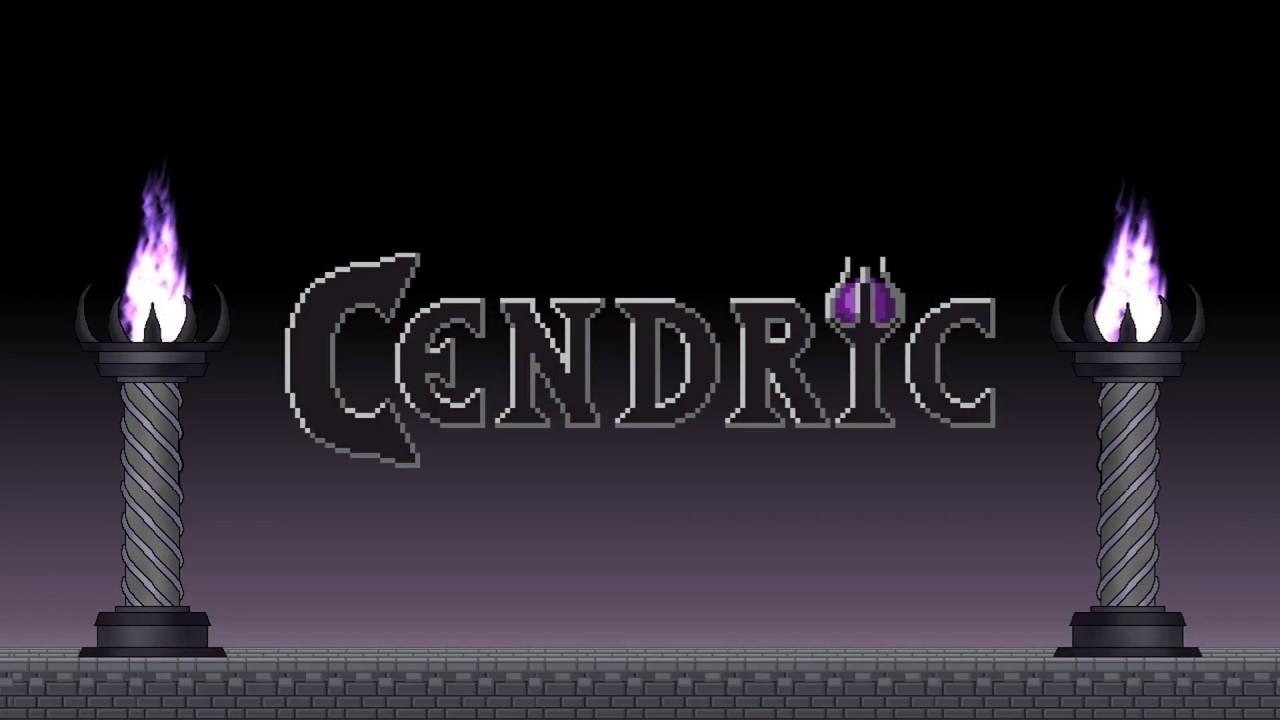 Cendric combines RPG and Platformer elements in one game, featuring both a sidescroller and top-down view. The player follows the story of a boy with no memory and discovers the magical but dangerous world of Admantris. During the game, spells from various classes of magic can be mastered which are used to fight enemies and solve puzzles.

The developer said it will have around 10 hours of playtime, over 80 NPCs all with unique dialogue, over 50 hand made levels and the feature list goes on.

It does look quite good and I do love the blending of styles used, will keep an eye on this one and check it out at release.

View PC info
Looks beautiful, though the character animation is a bit wooden.

But loving platformers and RPG, this one for sure will end up on my wishlist if it shows up DRM-free somewhere :)
2 Likes, Who?
no_information_here 12 Jan, 2018

Quoting: PitLooks beautiful, though the character animation is a bit wooden.

View PC info
Looks interesting. Even if it isn't the full game glad to see them using Github.

For those wanting a DRM free version vote here:

View PC info
other than the stiff animations it looks and seems great, i'll have to grab this when it drops.
0 Likes
While you're here, please consider supporting GamingOnLinux on: