Charlie Murder and The Dishwasher: Vampire Smile have been released with Linux support

Originally console exclusives, this pair of older action titles from the developer of Salt and Sanctuary have been ported by the ever-prolific Ethan Lee. The Linux version has been launched simultaneously with all other platforms on Steam. 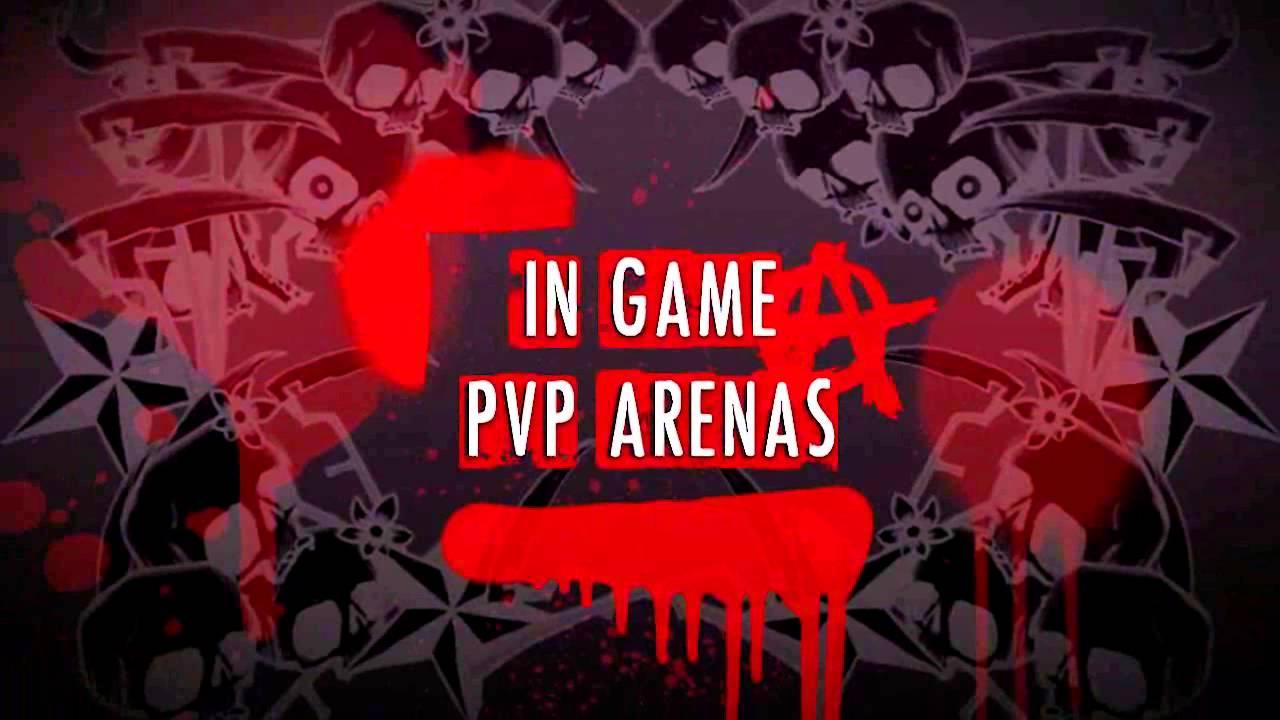 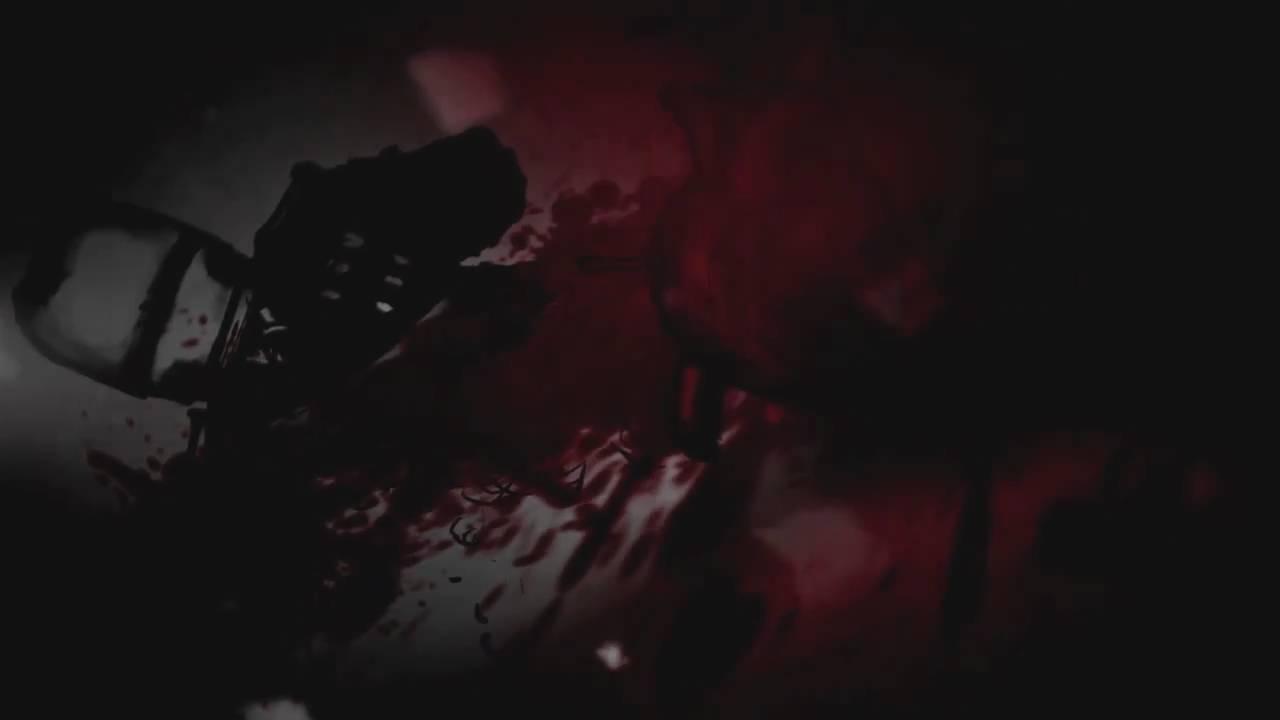 The Dishwasher: Vampire Smile and Charlie Murder [Official Site] are, apart from being a mouthful to say, a pair of violent and stylish games originally released on consoles years and years ago. Charlie Murder follows a punk rock band on their quest to save their world from their rivals: a death metal band and their evil legion of followers. The Dishwasher: Vampire smile, on the other hand, is a story of revenge with fast and gorey action. They were both well received at the time of release and it’s pretty cool that we’re getting them.

These ports are possible due to Ethan Lee (aka flibitijibibo) and his useful FNA tool. In typical fashion, he let us know that the release had been held back until now due to the porter being a hack:

Took the PC porter long enough, what a hack https://t.co/24T3Cd6UGR

You can find both games on the Steam store.

What? The Dishwasher, my favorite indie game from 360 era, got finally released on PCs? Am I dreaming? So excited!

Instabought Dishwasher. Salt & Sanctuary is one of my fave games of the last year.


I am not sure that Charlie Murder is quite my style of game, though. Anyone have any comments?
2 Likes, Who?

View PC info
As Liam said in his Arma Cold War article , we need older titles to enrich the catalogue on our platform.
These games are not my cup of tea but I am glad we got them.
0 Likes

View PC info
The Dishwasher: Vampire Smile is pure gold. So much condensed action with great and weird story! <3
0 Likes
While you're here, please consider supporting GamingOnLinux on: