Chasm RPG Platformer Will Have A Same Day Linux Release

Chasm is the excellent looking RPG Platformer from Discord Games that will be launching into early access soon, and luckily the Linux release will come too. 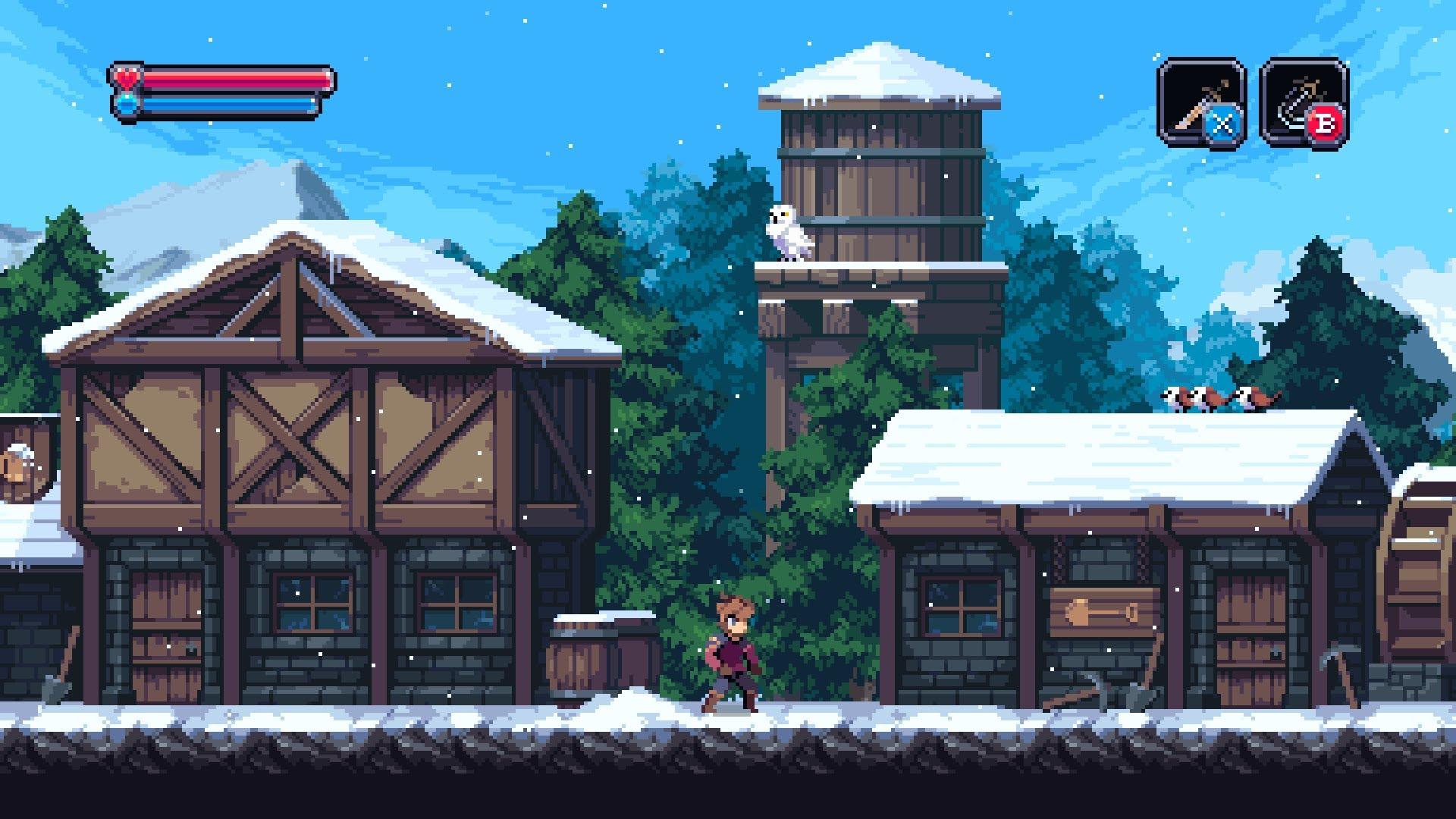 The game was funded using Kickstarter where it hit over $190K, and I seriously cannot wait to see what they did with the money. It looks epic and the early demo was pretty decent too.

We asked about the Linux release:

And then details on the release itself:

Official About
Chasm is a procedurally-generated RPG Platformer currently in development for PC (Win, Mac, & Linux) and Playstation 4. Taking equal inspiration from hack 'n slash dungeon crawlers and Metroidvania-style platformers, it will immerse you in a procedurally-generated fantasy world full of exciting treasure, deadly enemies, and abundant secrets.

Check out the official Chasm website for more information. You can even pre-order right now for $15 and get a key at release, or pay a little more and get early access.

View PC info
This reminds me a ton of Castlevania. I love Castlevania!
0 Likes

View PC info
Looks terrific, and I am certain that I cannot play for more than about 4 minutes, due to a severe lack of twitch, that kind of skill, before ALT-F4ing and wondering if I should have been that impulsive so as to have bought it...:|
0 Likes

View PC info
Sweet. This is one of the few crowdfunded projects that I backed but haven't had time to keep up to date with. Glad to hear they're on track :)
0 Likes
While you're here, please consider supporting GamingOnLinux on: